The Federal Government plans to spend N270 billion for maintenance, repair and restoration of over 50 bridges across the country in the next three years.Minister of Power, Works and Housing, Babatunde Raji Fashola, SAN, disclosed this yesterday while inspecting the rehabilitation works on the Lagos ring road bridge abutment and approach ramp to the Third Mainland Bridge in Lagos.

The Lagos outer ring road, which is the beginning of the Third Mainland Bridge from the outer Marina, links the Mainland to Victoria Island and Ikoyi.According to him, government plans to start with about N70 billion-N100 billion from the most critical bridges, to prevent their collapse and then move to the less critical ones. 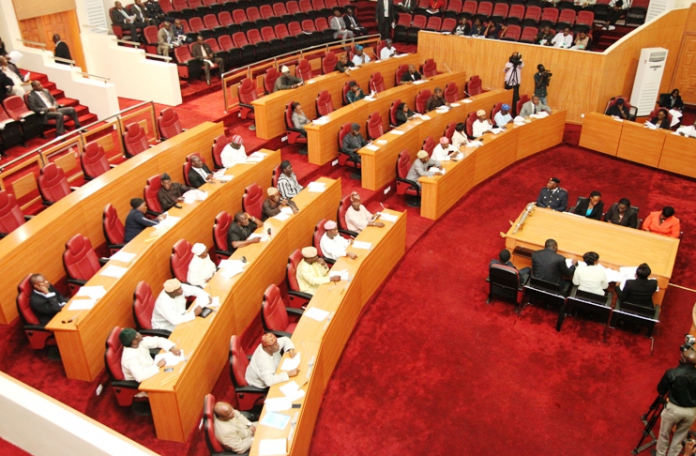 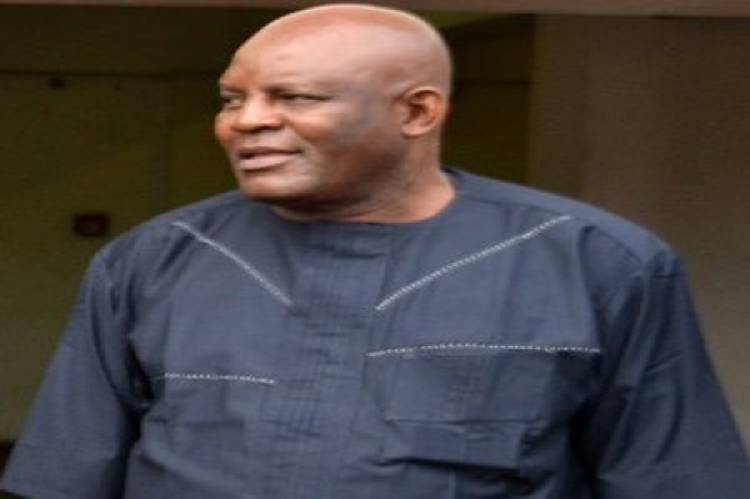 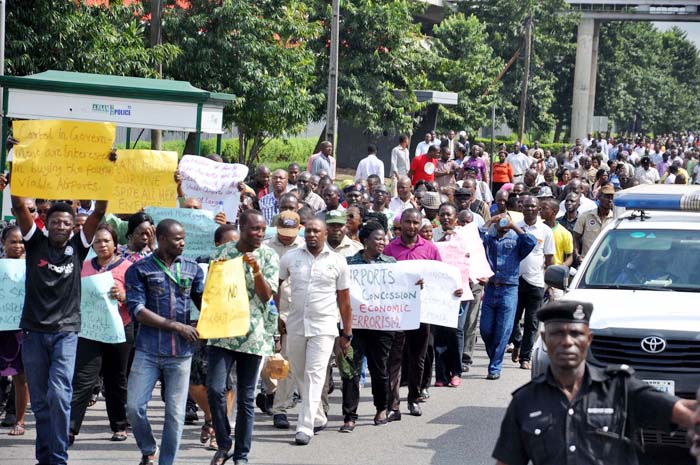 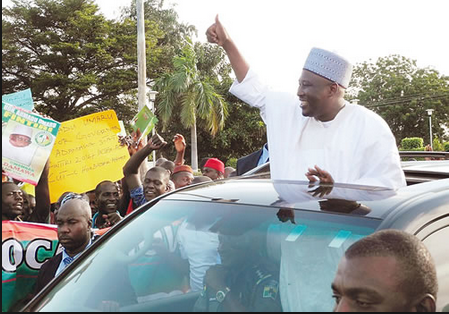 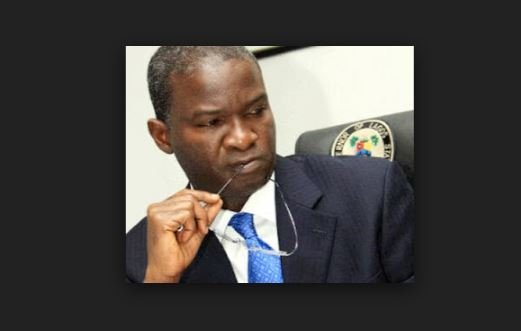