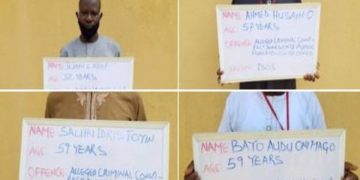 Oyo FOMWAN celebrates Women on IWD, describes them as epitome of strength, courage 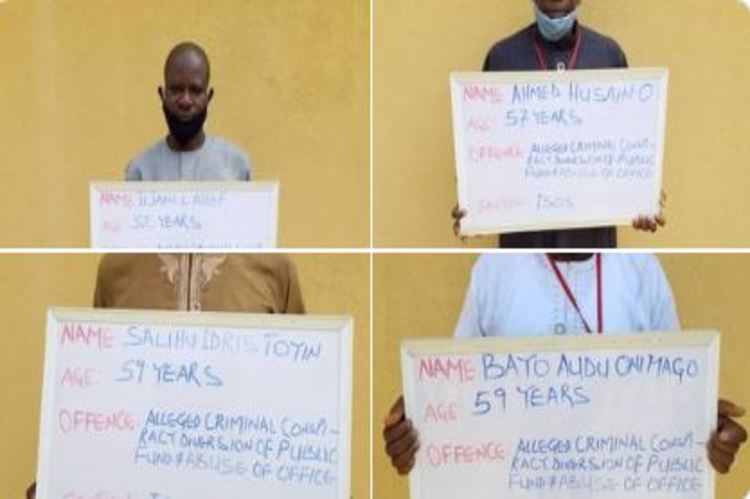 The officials are the Permanent Secretary of the parastatal Bayo Audu Onimago; Director of Finance and Supply of SUBEB Husseni Ahmed; account officers Mujeeb Ibrahim and Oyerinde Fatai; and a staff of the Teaching Service Commission who doubled as the Chairman of the Nigerian Union of Teachers Toyin Saliu.

According to statement by the state Commissioner for communications, Muritala Olanrewaju, the indefinite suspension is connected to some discoveries of alleged fraud in the parastatal by the Economic and Financial Crimes Commission (EFCC).

He said this is in line with the efforts of the AbdulRahman AbdulRazaq administration to cleanse the system, particularly at SUBEB where some startling discoveries have been made.

Salaries connected to the controversial names on the payroll have been flagged and suspended until the end of the exercise.