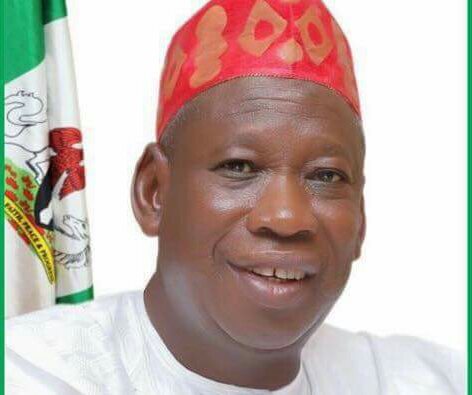 Kano State Governor, Abdullahi Ganduje has bagged a Traditional Chieftancy title conferred on him by Council of Rulers in Igbo Land Aguna’echemba 1.

The title, which means a Lion who protects weaker animals in the forest against external aggression is achieved by the governor as a result of his tremendous achievements and effectively accommodating the Igbos and many other ethnic groups in Kano State.

The ceremony which took place in Abia State had both dignitaries from the two states and beyond.

Governor Abdullahi Ganduje who spoke shortly after the conferment ceremony, expressed delight and assured citizens of Kano of his administration’s commitment at providing adequate security in the state for peace. 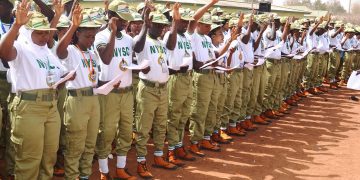 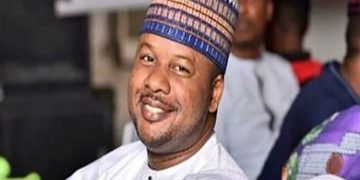