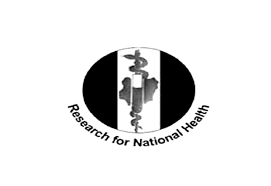 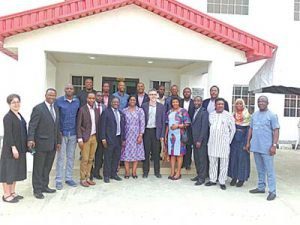 Nigerian Scientists and their counterparts from the United States Center for Disease Control, CDC have called for adequate funding of research institutes in the country.

According to them, this will help to ensuring national development and effective response to disease outbreaks.

They made this known during the 4th conference of the Nigeria Institute of Medical Research which took place from the 7th -9th of November 2017 in Lagos. The scientists maintained that research was the greatest engine for human development.

In his submission at the Conference with the theme: “Funding Health Research: In A Depressed Economy”, a Professor of Transnational Medicine, St. Mary’s Hospital Campus, Imperial College, London, United Kingdom, Professor Simon Taylor–Robinson, encouraged Nigeria and other countries to at least devote 1 percent of its GDP to medical research as it would improve healthcare delivery, save lives and reduce mortality. Taylor –Robinson noted that medical research was key and crucial in the healthcare, hence, the need for individuals, and local governments to also encourage research.

Director- General of NIMR, Professor Babatunde Salako, who noted that research was critical in public health as well as every other aspect of medicine, said biomedical research alone was capable of unraveling life mysteries and translating discovery to sound health and economic prosperity.

He said medical research in developed countries like the US had generated effective drugs for lowering cholesterol, controlling blood pressure, and dissolving artery-clogging blood clots, as well as new techniques for heart attack prevention, including helping people to make lifestyle changes that promote cardiovascular health.