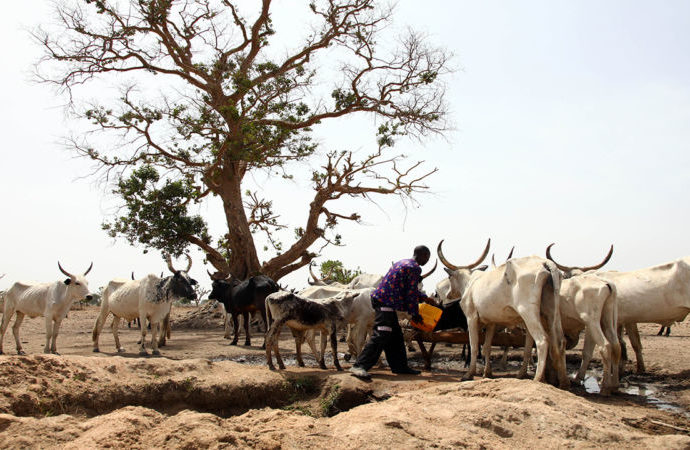 Migrating Fulani herdsmen have killed one and wounded three in a fresh attack in Adamawa state.
Governor Jibrilla Bindow of Adamawa State has ordered immediate deployment of security personnel to Gereng community in Girei local government after the attack.

The Director of Press to the state Gov. Yohana Mathias hinted Journalists shortly after an emergency security meeting in Yola that one person was killed while three others were wounded in the clash between herdsmen and farmers in the area.

Abubakar said security has been beefed up in the area. 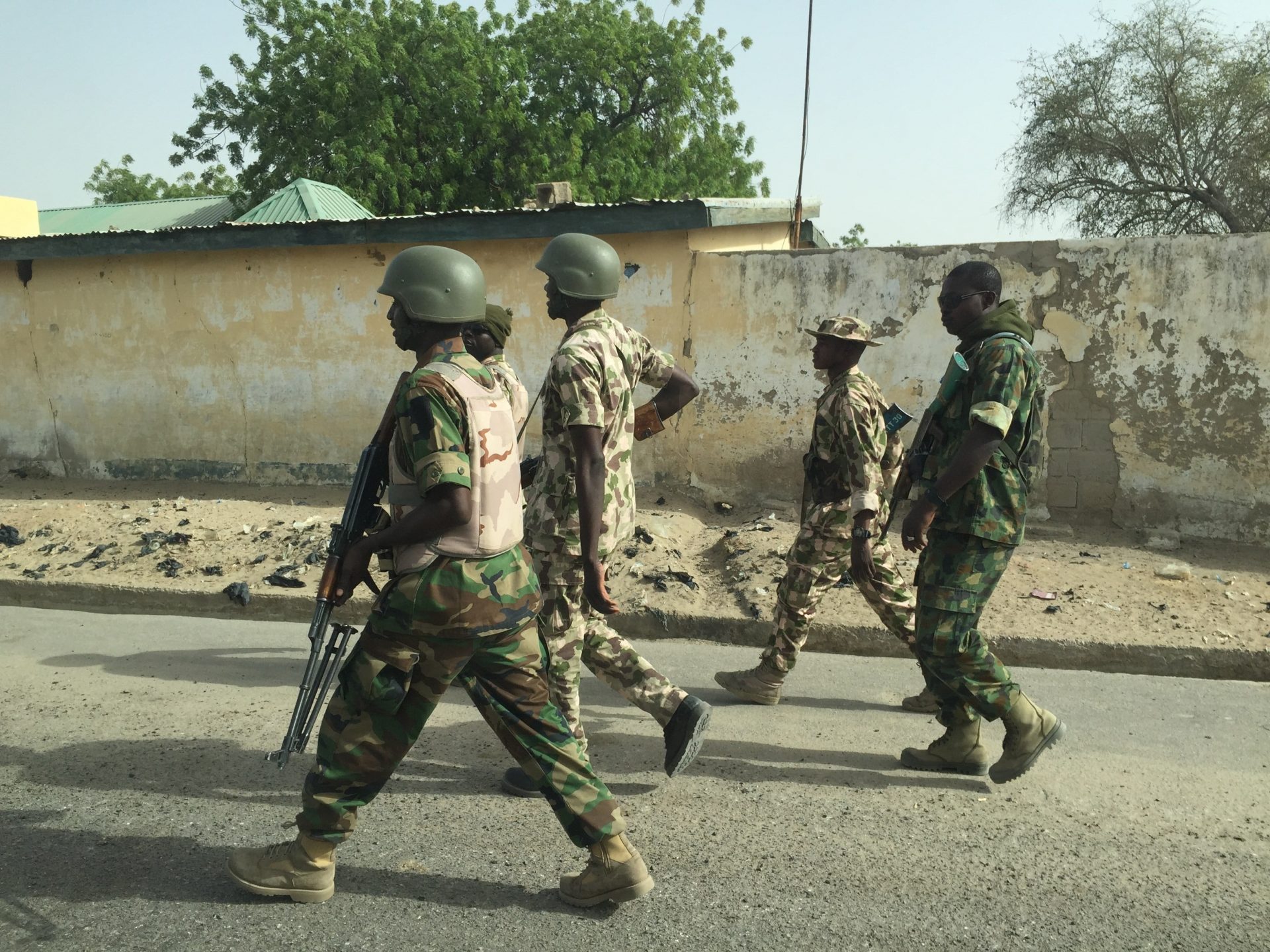 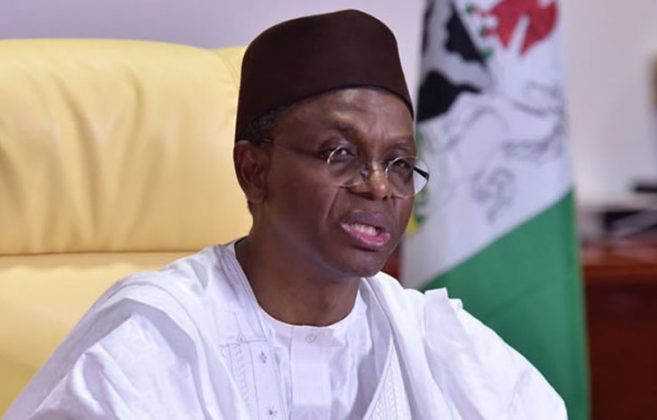 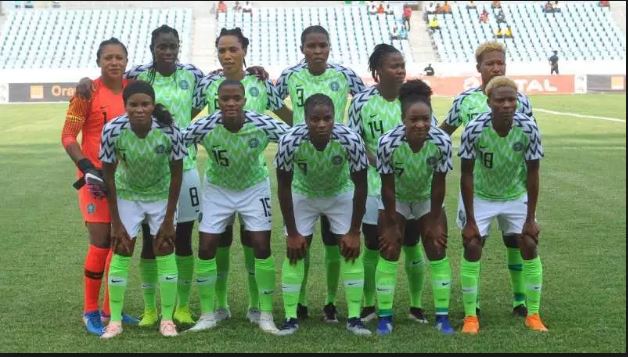 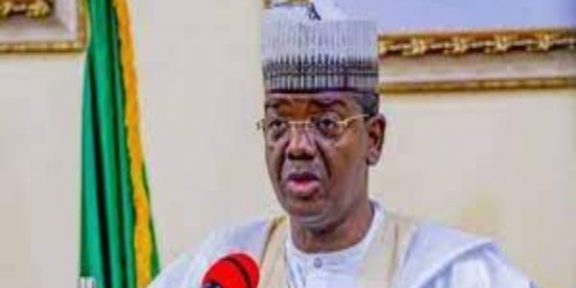 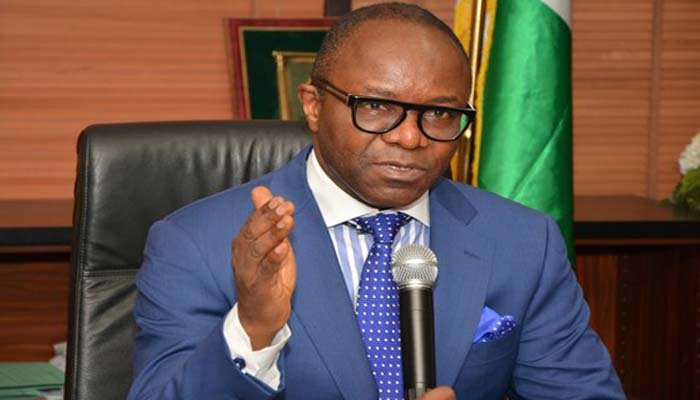 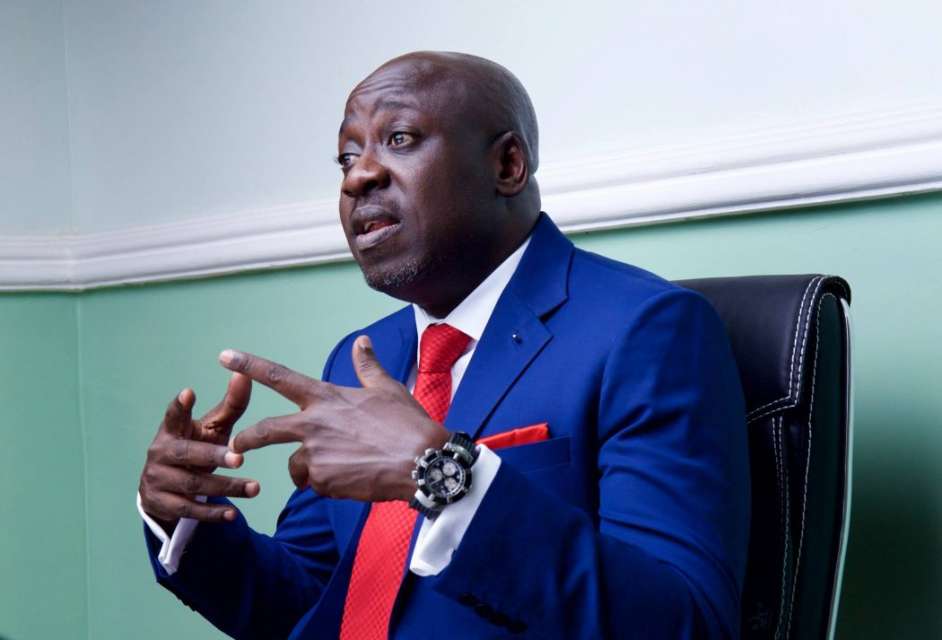 The All Progressives Congress has assured… 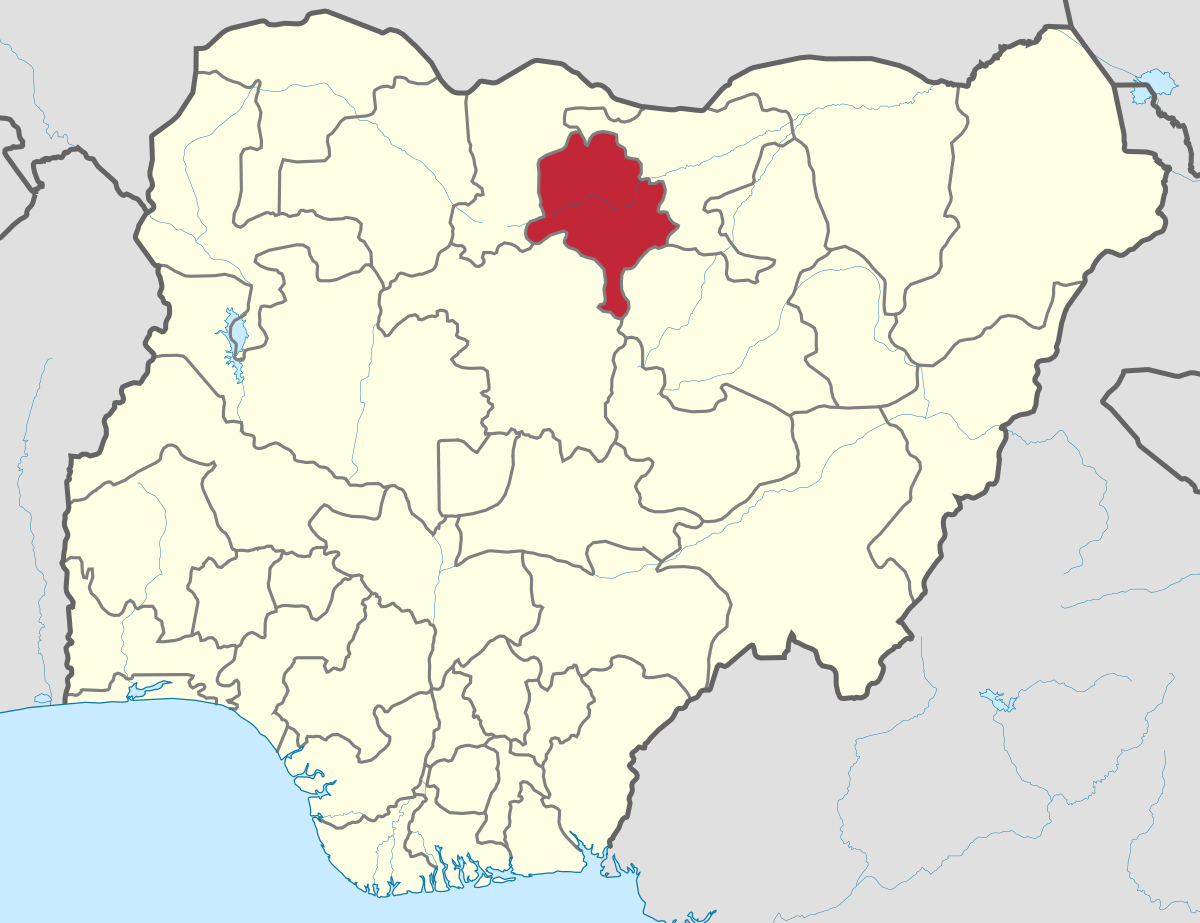 No fewer than four people were said to have…