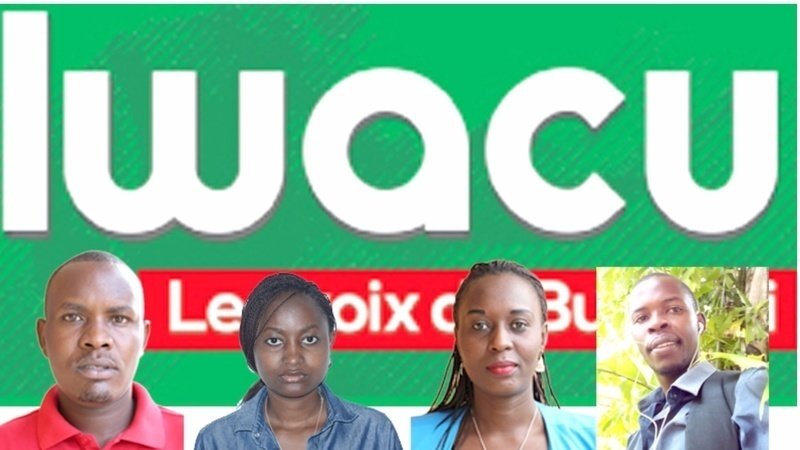 Four Burundian journalists arrested this week were charged on Saturday with undermining state security, an editor at their newspaper tweeted, as Burundi’s government clamps down on journalists and human rights groups ahead of elections in 2020.

The journalists from domestic news website Iwacu and their driver had travelled to report on violence in the northwestern province of Bubanza when they were arrested on Tuesday.

Security forces had said they killed 14 people in the province who had crossed the border from the neighbouring Democratic Republic of Congo.

They were arrested while interviewing civilians, Iwacu said on its website.

Now the group has been formally charged with “complicity in undermining the internal security of state,” tweeted Pierre Emmanuel, an editor at the website.

Hundreds of Burundians have been killed in clashes with security forces since 2015, when President Pierre Nkurunziza ran for a third, disputed term in office. The opposition said his candidacy violated the terms of the peace deal that ended the east African nation’s civil war.

In the last few years, Nkurunziza has clamped down on civil rights by withdrawing from the International Criminal Court, expelling U.N. human rights investigators, shutting down rights groups and forcing journalists into exile. Schoolgirls who scribbled on his portrait were arrested.

Burundi is due to hold elections next year after Nkurunziza won a referendum last year that could allow him to stay in office until 2034. 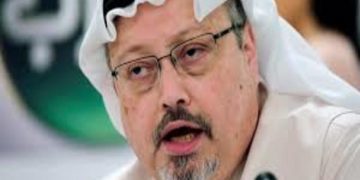 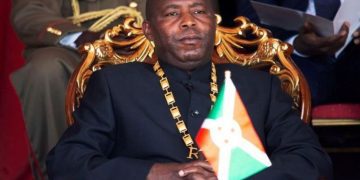 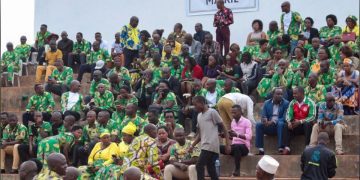 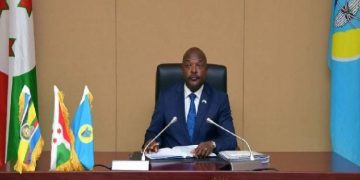 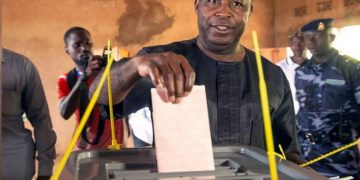 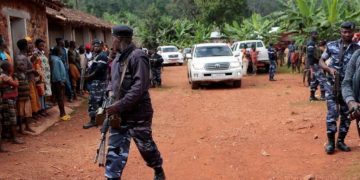