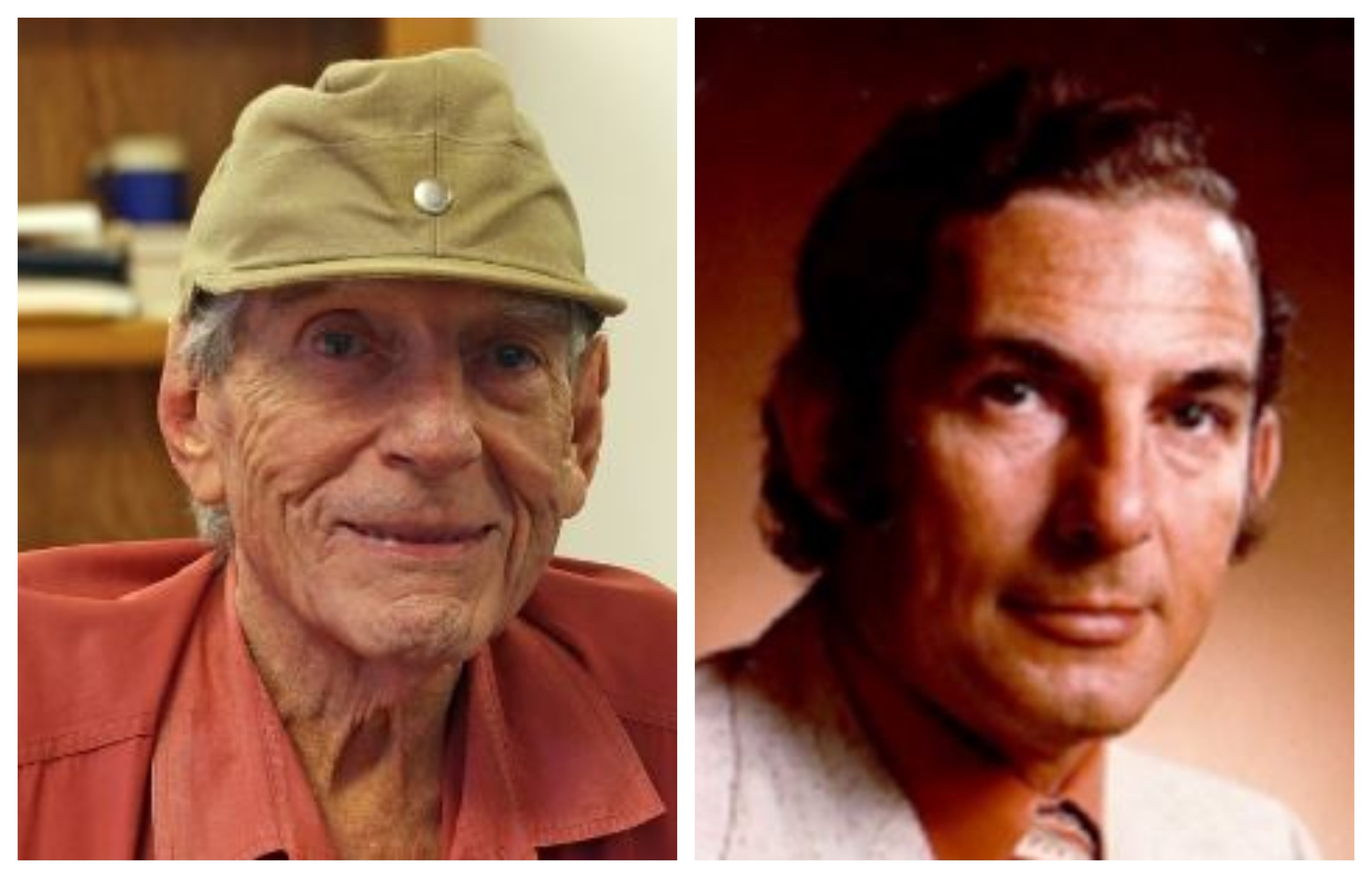 Former President of Seychelles, France-Albert René who took power in a 1977 coup and went on to shape politics for decades is dead.

René died in a hospital on Wednesday, aged 83 years.

Rene, studied as a lawyer in London, served as prime minister before overthrowing the archipelago’s founding President James Mancham in a bloodless coup in 1977.

René, fondly called “the boss” by fellow politicians, was also nicknamed the “kingmaker” for the influence he wielded in the Indian Ocean archipelago.

He stepped down in 2004, handing over power to his then vice-president James Michel.