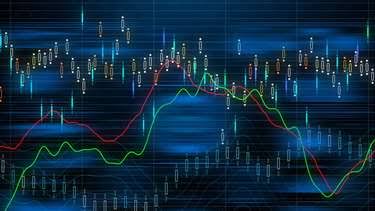 Forex traders have called for proper regulation of the industry to encourage more participation in that line of business. They also want the  industry’s opportunities harnessed by  government to address challenges of unemployment.

Lara Afolayan reports that foreign exchange trading involves currency trading between two countries. The act is done in a decentralised global market where all of the world’s currencies are traded.

The  business is described by its operators as one of the most liquid in the world with transactions valued at over five trillion dollars traded daily. But the activities of some dealers has made many skeptical about it  and there are now calls for regulation.

Forex trading opportunities are immense and  government is being advised to take advantage of it in youth employment creation.

The internet is increasingly being used for crime by young people and the forex dealers believe it should rather be utilised for more genuine money making uses like theirs.