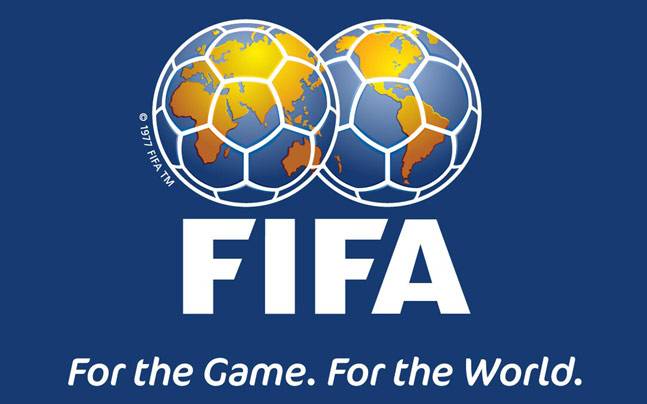 FIFA President Gianni Infantino has described Nigeria as a country with unquantifiable passion and love for football, and where football is more than a religion.

“In Nigeria, I was told that football is a religion, but it is a lie. It is more than that. In Nigeria, football is life,” he said in Lagos on Monday.

Infantino spoke at the maiden edition of the AITEO-NFF Awards, which was organised by the Nigeria Football Federation (NFF) and bankrolled by oil giants AITEO Group.

The event held at the Eko Hotels and Suites saw Chelsea FC winger Victor Moses winning the “Player of the Year” award.

Speaking also at the event, the Lagos State Governor, Akinwunmi Ambode, pledged his administration’s continued support to football and sports in general.

“We will continue to give our unrelenting support to football and sports in general, I want to assure the President of FIFA that whenever he is coming back, Lagos will be considered to host a FIFA tournament,’’ he said.

In his address, the Deputy Managing Director of AITEO Group, Francis Peters, said the oil conglomerate was happy to be part of football history in Nigeria in good times.

NFF president Amaju Pinnick, on his part, said the awards night was to celebrate Nigerian legends for their contributions to the development of football in the country.

He also said football administration was a journey and not a destination, adding “therefore, there must be a conscious effort to minimise errors for fear of losing the opportunity.

“In Nigeria, football is a way of life and everybody is a coach. So, we need to be very careful. Football teaches us ethics and how to live a normal life,” Pinnick said.

Moses got the award and recognition for his stellar performances for the national team, the Super Eagles, en route their qualification for Russia 2018.

He was an integral part of the side during the historic qualification matches where he played in four of the six matches scoring three goals in the process.

Moses also helped his Chelsea side reclaim the English Premier League title in the 2016/2017 season where he featured in 40 games.

The 27-year old also got CAF’s recognition by being among the nominees for CAF’s Player of the Year award eventually won by Egypt’s Mohamed Salah.

Ann Chiejine won the “Coach of the Year (Women)’’ award, while MFM FC’s midfielder Sikiru Olatunbosun took the “Goal of the Year’’ award. 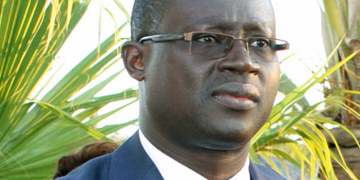 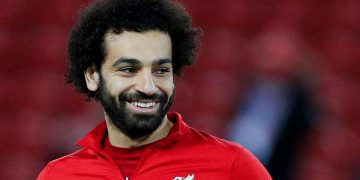 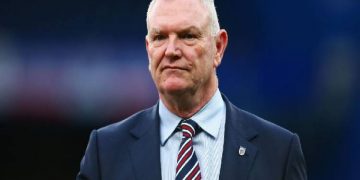 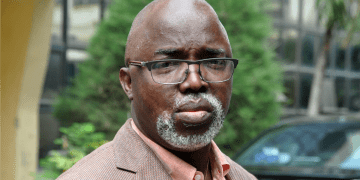