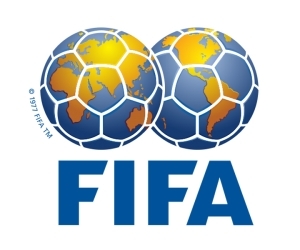 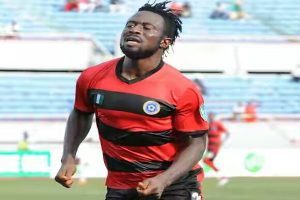 Difaa is also to pay Lobi Stars a further interest of 5 percent of the transfer fee for delaying this payment.

Lobi Stars lodged a formal complaint to FIFA in September after the Moroccan club failed to honour an agreement to pay within seven days of the receipt of International Transfer Certificate (ITC) for Okpotu. 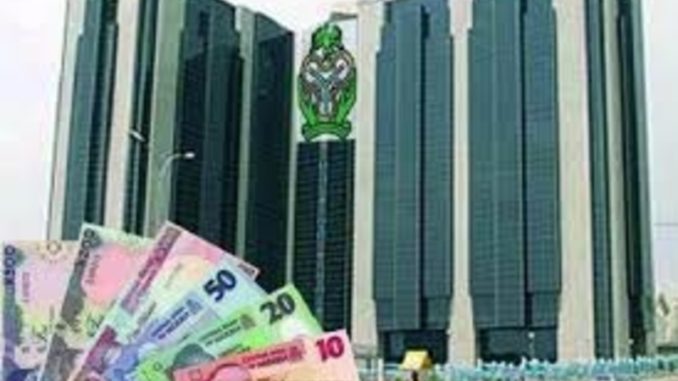 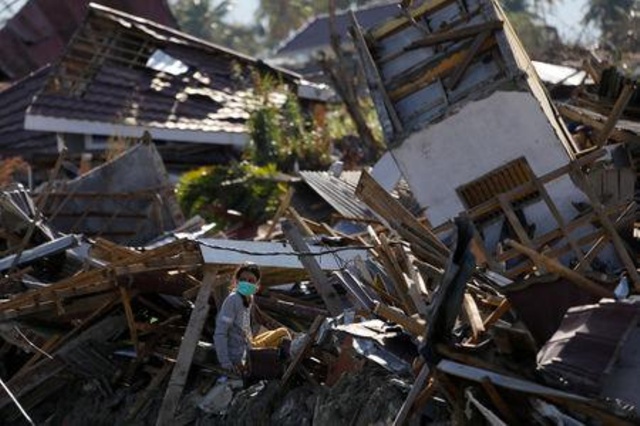