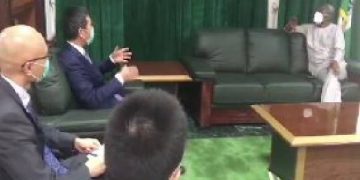 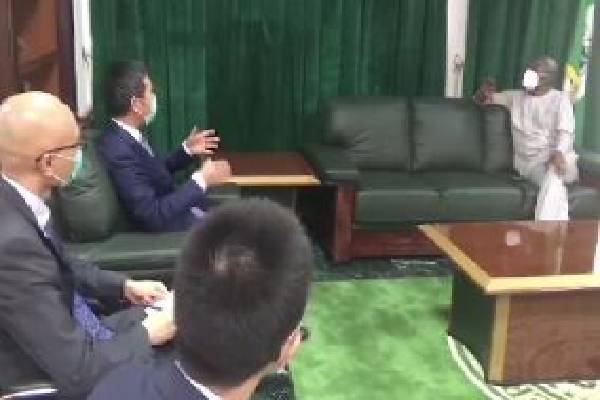 The leadership of Nigeria’s House of Representatives, Femi Gbajabiamila has summoned the Chinese Ambassador to Nigeria, Zhou Pingjian over reports that Nigerians living in Beijing were inhumanly treated by the Chinese authorities.

Several videos recently went viral showing how the Chinese authorities harassed Africans who tested positive for the Coronavirus, throwing them out of their homes and making them sleep on the streets.

One of such videos involved a Nigerian challenging Chinese officials over the maltreatment.

The leadership of the House of Representatives is obviously not amused by the incident and has invited the newly appointed Chinese Ambassador in Nigeria,. Zhou Pingjian to answer questions.

For the avoidance of doubt, Mr. Gbajabiamila, presented the videos to the Chinese Ambassador.

He demanded an official explanation from the Chinese authorities.

Put on the spot, the Ambassador claimed ignorance of the incident and assured that he would take it up with his home government.

The parliament is not alone in the quest for sanity to prevail.

The Nigerian government, through the Minister of Foreign Affairs, already protested the alleged maltreatment of its citizens in China.

Through the Ambassador, it communicated its extreme concern at the allegations and called for immediate Chinese government intervention.

These allegations are coming in the face of opposition to the arrival of some Chinese medical experts in Nigeria by local doctors, other professional bodies and some Nigerians

The Chinese team are supposedly in the country for a month, to provide expert advise on how the country’s health authorities can contain the corona virus pandemic

But many citizens are still suspicious about their real mission. 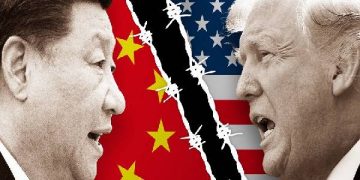 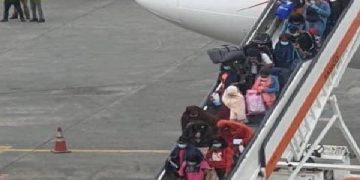