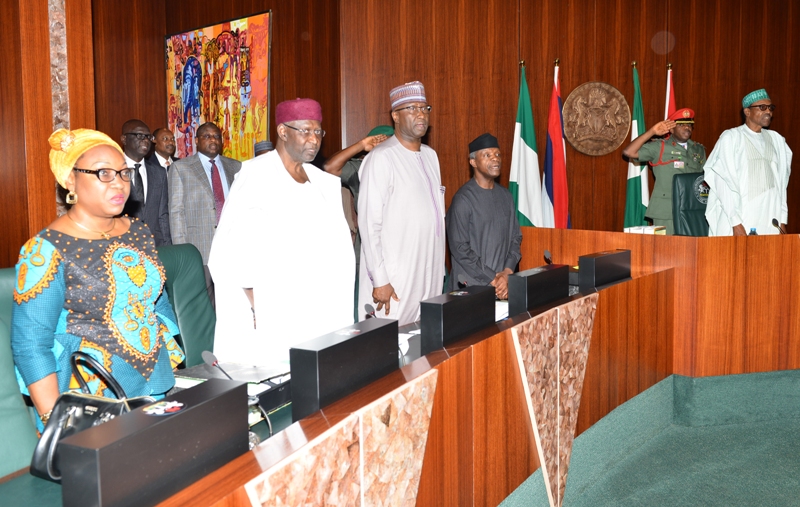 The Federal Executive Council has appointed a committee comprising of Ministers of Transportation,Power Works and housing, Niger Delta , Information and culture to take an inspection tour of the East West road.

Minister of Transportation Rotimi Amaechi disclosed this to journalists after the FEC meeting which lasted for over seven hours.

He also spoke on the agreement Federal Government signed with General Electric to repair the Lagos to Kano and Port Harcourt to Maiduguri western line.

His colleague Babatunde Fashola who presented the highest number of memos says Council also approved the award of the contract for the Ninth mile to Orokam road in Enugu , a seventy two kilometer road at the sum of N38.034b . 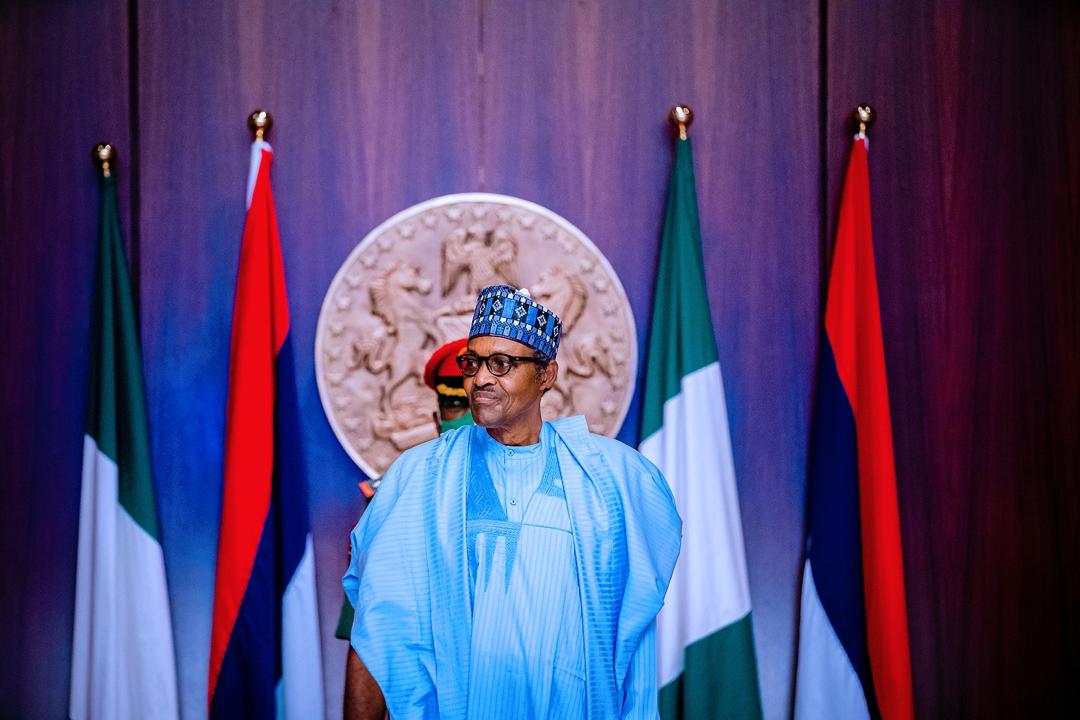 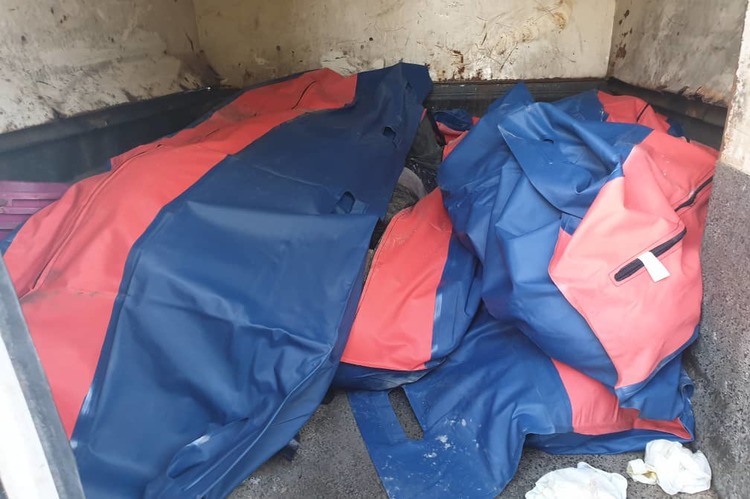 Six bodies have been recovered from the three-storey building under construction that collapsed at 62,… 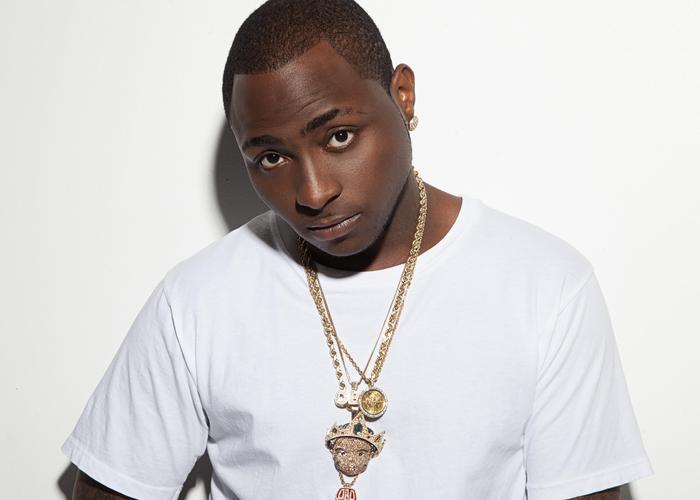 Fans of Nigerian music superstar, Davido, took to social media to sympathys with him on the death of… 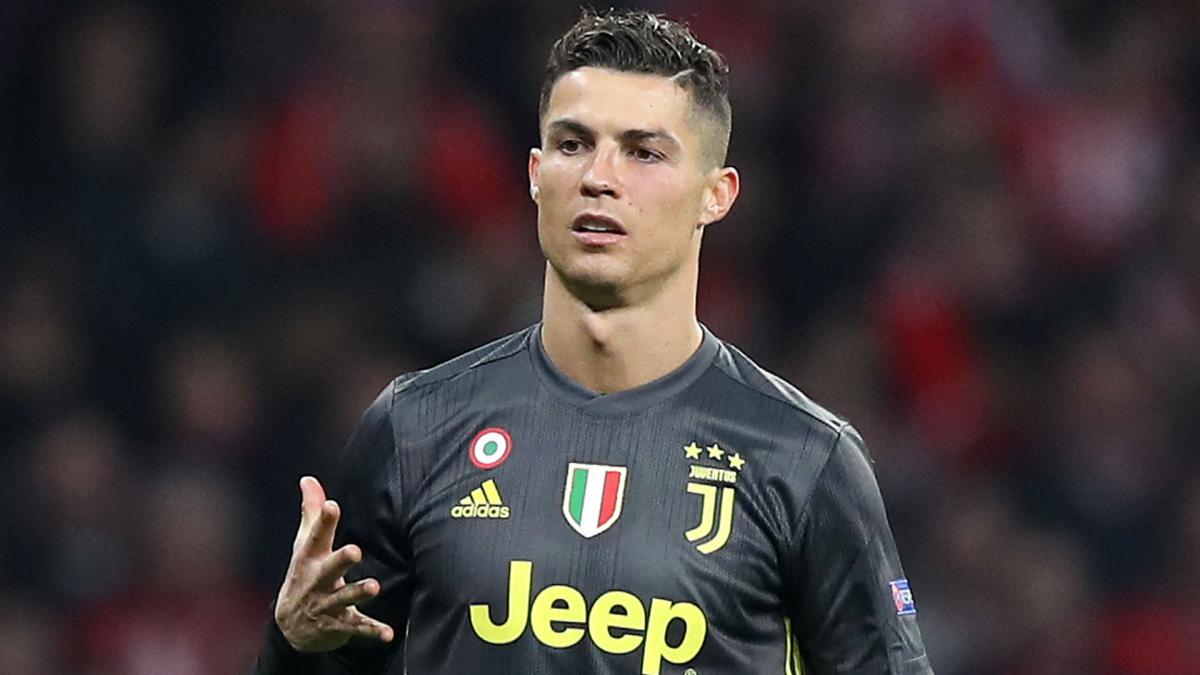 Juventus player, Cristiano Ronaldo has been named the Player of the Century 2001-2020 at the Globe Soccer… 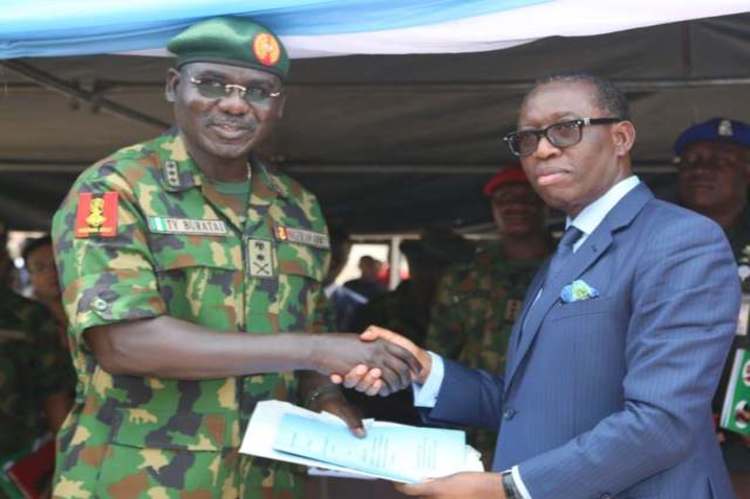 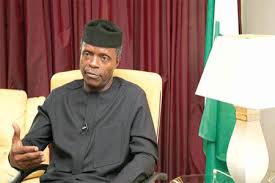 A gas industrial park valued at about $20b… 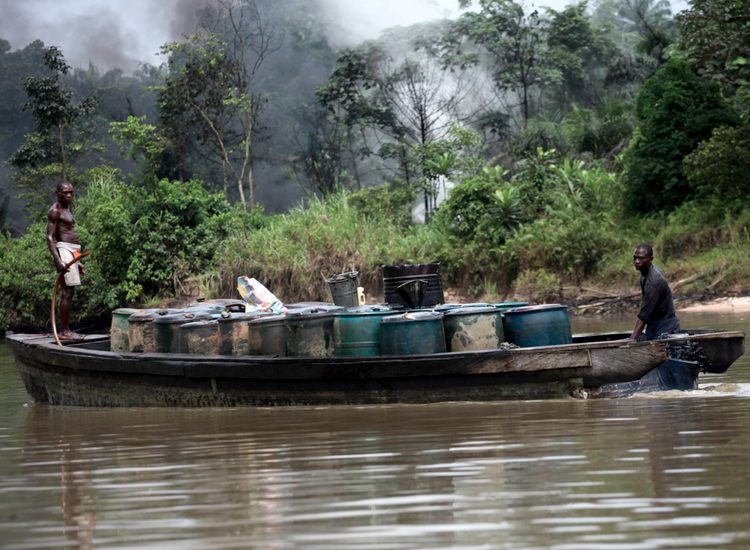 Discussants at a panel on promoting peace…