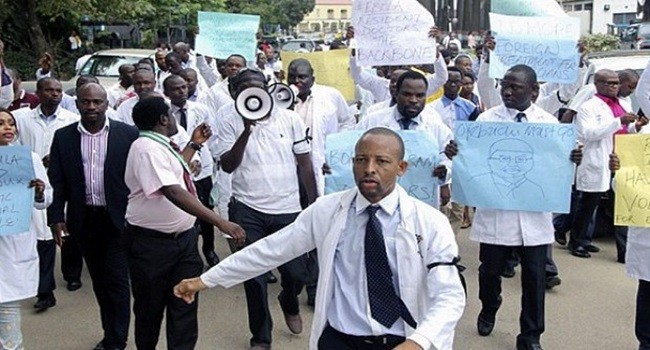 Socio economic activities were today grounded in Owerri, capital of Imo state following the protest embarked upon by members of the joint health sector unions, JOHESU.

National president of the union Biobelemoye Josiah said they were protesting the reinstatement of the Chief medical Director of the Federal Medical Centre , FMC owerri, Angela Uwakwem who is currently being investigated by the Economic and Financial crimes commission.

Our Correspondent, Saturday Ochia reports that the gate of the centre has been overtaken by armed policemen who are trying to stop the protesters from gaining entrance into the centre.

The national president of the union who led the protest expressed disappointment over the reinstatement of the Chief Medical Director, Angela uwakwem who is currently facing EFCC investigations.

The woman in the eye of the storm also reacts to the EFCC allegations, saying her antagonists should allow the EFCC to do their work.

This notwithstanding, the protesters took their protest to almost all the streets and roads in Owerri effectively paralysing socio-economic activities in the state.

They vowed not to relent until the CMD is replaced.

All staff of the Federal Medical Centre,FMC Owerri were directed not to go back to work at the centre until further notice. 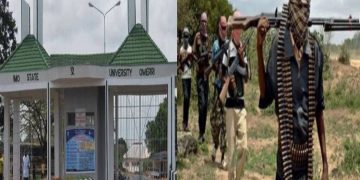 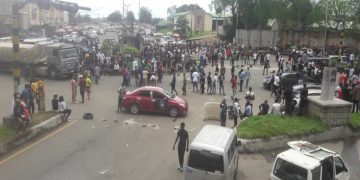 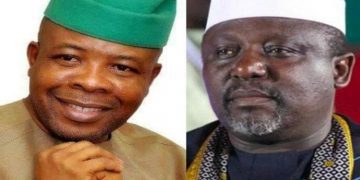