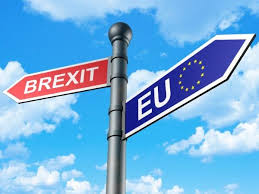 EU top officials were today,Wednesday warned to make plans to cope with the fallout from a

“no-deal” Brexit as their chief negotiator said talks with Britain must make more progress before next week’s crunch summit.

EU Brexit pointman Michel Barnier and Martin Selmayr, the powerful head of the EU Commission’s bureaucracy, briefed commissioners on progress just a week before the October 18 meeting that has been dubbed a “moment of truth.”

According to spokesman Margaritis Schinas, Barnier “recalled that decisive progress must be made in time for the October European Council next week and negotiations at technical level will continue this week.”

Selmayr meanwhile “provided a brief update on the state of play of the Commission preparedness work and recalled the importance for all stakeholders to prepare for all outcomes and at all levels.”

Selmayr, secretary general of the European Commission, has been tasked with coordinating preparedness to protect the EU from economic and political damage if Britain leaves the bloc on March 29 next year without a divorce deal in place. 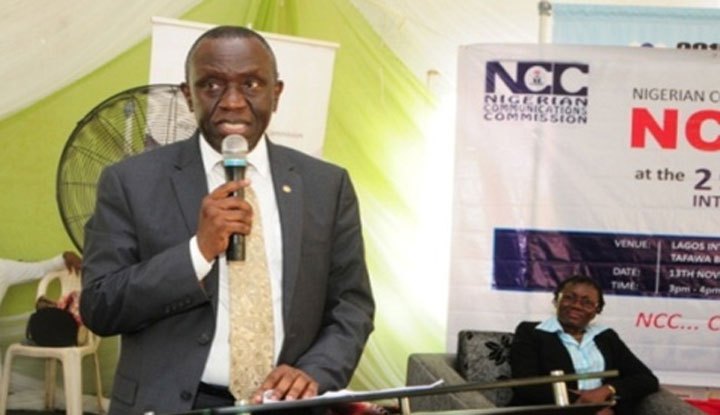 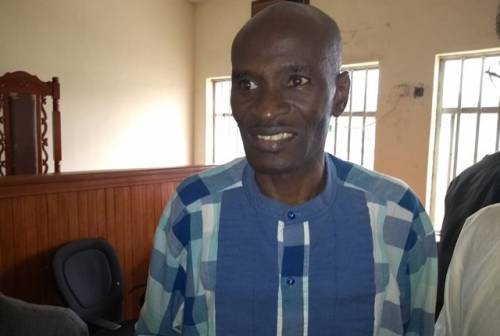 Court adjourns to April 21 for trial of Jones Abiri

The court case involving the publisher and editor-in-chief of the Weekly Source, Jones Abiri (more…) 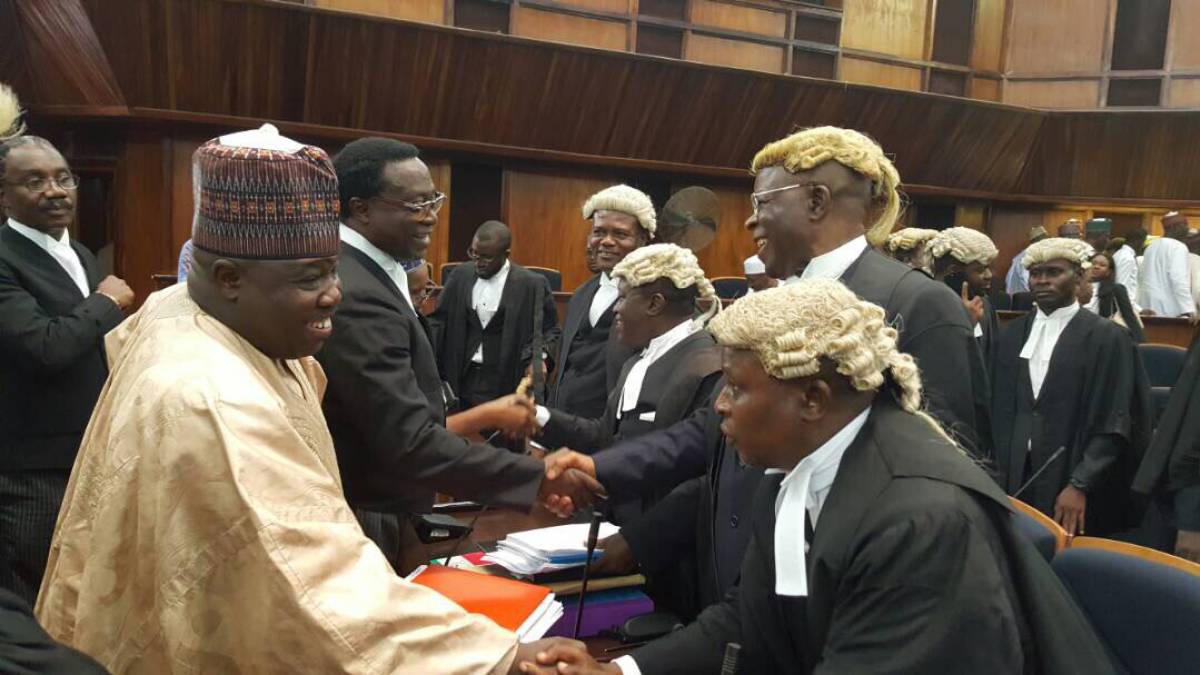 The Supreme Court will on May 25 hear all the motions filed in the appeal, brought by the Ahmed (more…) 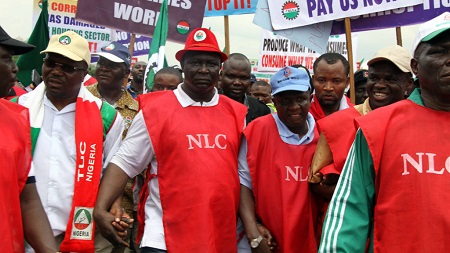