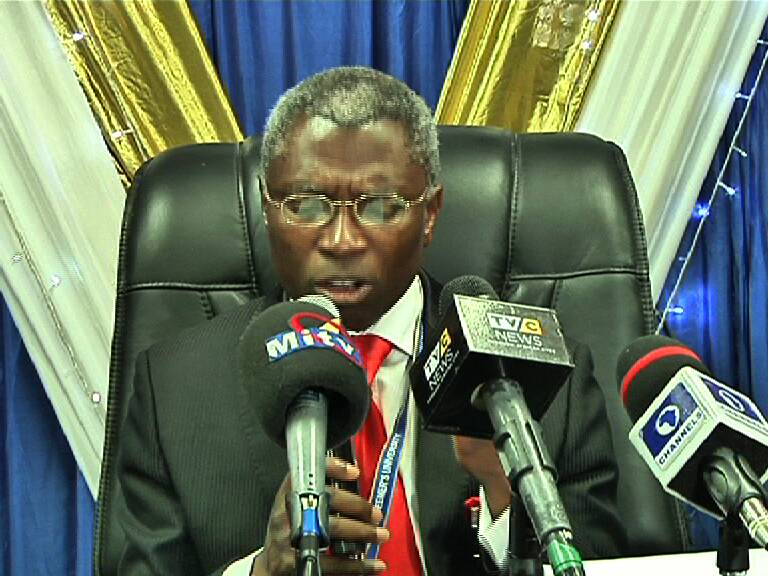 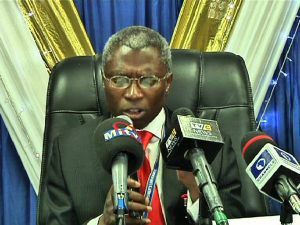 The Vice Chancellor of the Redeemer’s University, Professor Debo Adeyewa has said the establishment of Private Universities in Nigeria has changed the country’s academic landscape.

Professor Adeyewa was speaking against the backdrop of dichotomy between Public Universities and Private Universities in Nigeria in terms of access to research grants.

He wants government to appreciate the contributions of private university toward socioeconomic development of Nigeria by rewarding them with aids and research grants.

According to him, advent of private Universities has not only brought about a new dimension to qualitative higher education, but has also contributed to reducing education tourism and subsidizing the cost of education.

On the recent Universities cut off mark by the Joint Admission Matriculation Board JAMB, Adeyewa said the benchmark was not an attempt to reduce education standard but to liberalise admission.