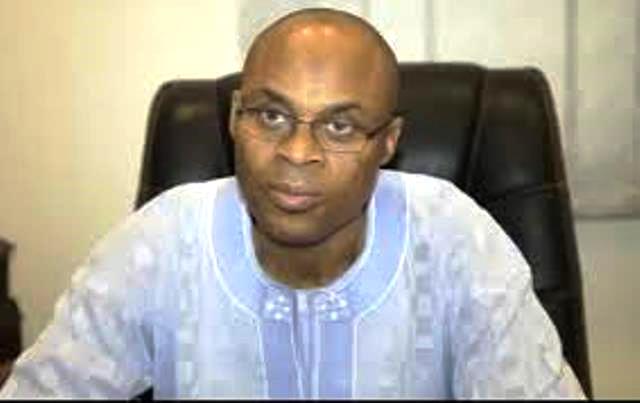 The Director General (DG) of The Electoral Institute, Professor Abubakar Momoh, is dead. He was said to have died of a protracted illness.

TVC News gathered that the news of his demise was made known through a WhatsApp group, which has the spokesman of the Pro-National Democratic Coalition, Wale Okunniyi, as its Administrator.

Until his death, Momoh is also a member of the WhatsApp group known as Nigeria Democracy Platform.

Momoh died in Abuja and is expected to be buried in Auchi, Edo State later on Monday (today), according to Islamic rites.