NAPTIP rescues Over 150 SGBV Survivors in Sokoto in 6 Months

Labourer gets life imprisonment for killing friend in Lagos

ACF meets in Kaduna to deliberate on State of the Nation

Kaduna State Governor Nasir Ahmad El-Rufai was moved to tears today upon meeting little Sadiq Islam whose eyes were gouged out by ritualists.

Recall that the little boy on January 2016, left for a nearby house to buy cheese balls before heading to his Quranic school when the ritualists caught him and removed his eyes.

Kaduna State Government has since apprehended the men behind this dastardly act and they will face the full wrath of the law. 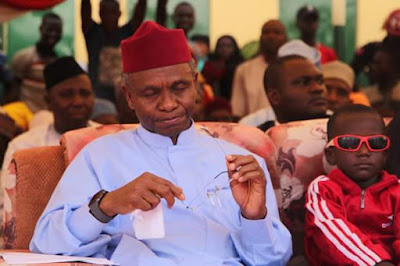 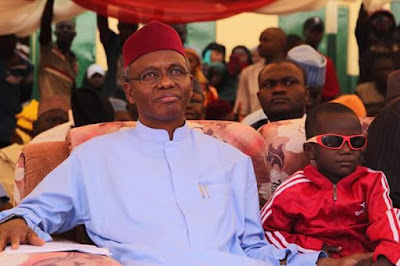 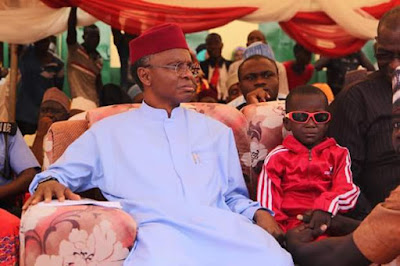 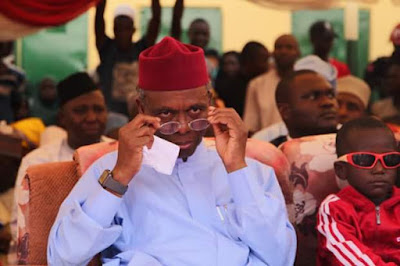 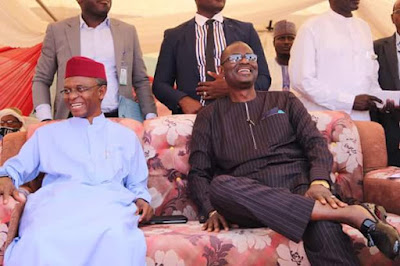