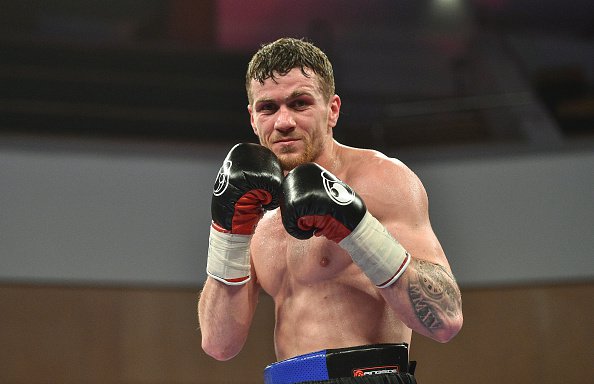 The win was Corcoran’s 17th in 18 bouts while the defeat was the first for Ekundayo in 13 fights.

Corcoran started the bout on the front foot with quick pace jabs in the opening round and restricting Ekundayo slightly to the ropes.

Ekundayo almost knocked out Corcoran in the 10th round after he landed two left hooks but in the final round Corcoran was judged the split winner in the fight.