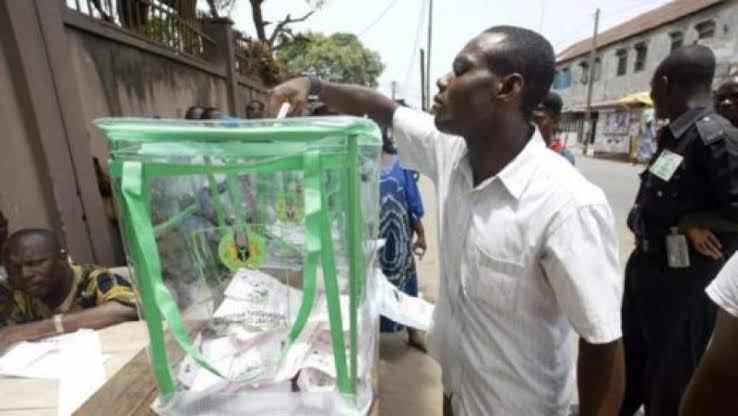 Ekiti State Independent Electoral Commission, EKSIEC has called on all political parties to participate in the Local Government Election scheduled for December 7 promising a level playing field for all.

The Chairman of the electoral body, Justice Babajide Aladejana made the appeal in Ado Ekiti while briefing newsmen on the guideline for the
election.

He also advised communities to sponsor credible characters to come forward to contest under parties of their choice in the the December poll.

According to the timetable of the election, the notice for the election has been issued on September 7 and electioneering campaign is to commence on Saturday, September 14.

Collection of Forms for candidates by the political parties is scheduled as from Tuesday October 1 to be submitted on Monday October 7. 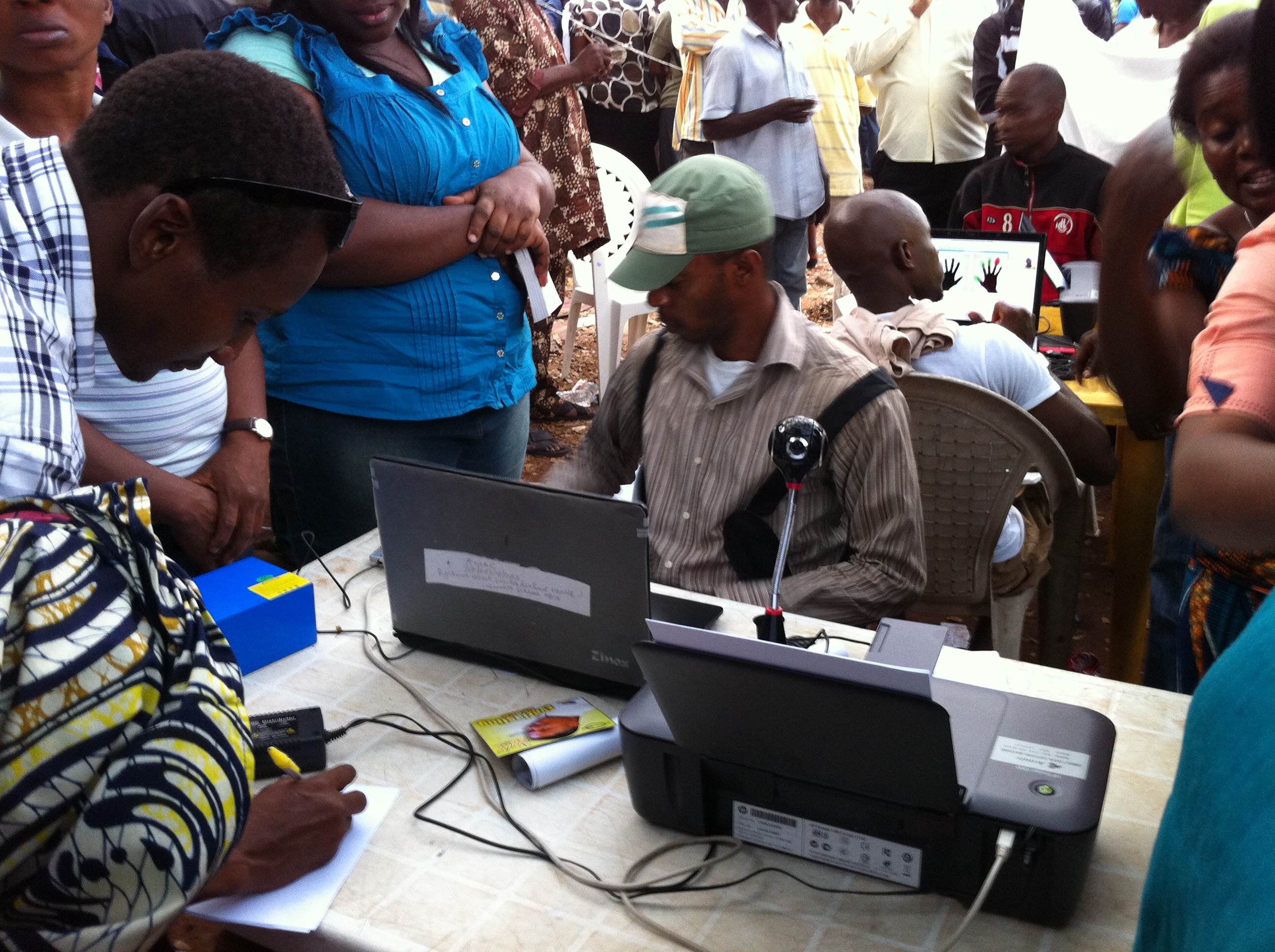