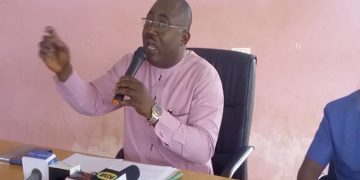 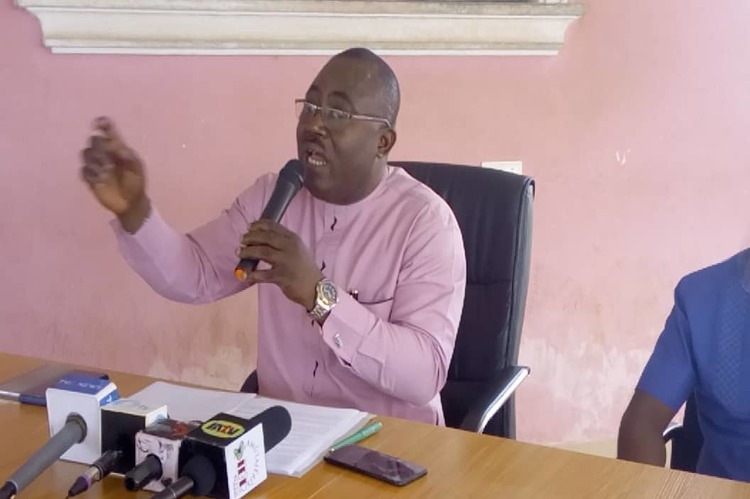 Educationists in Ogun State have condemned huge Investments in and proliferation of reality TV shows without positive impact on the youth and often at the expense of education and technological development.

They said Nigeria needs to build a generation of problem solvers and not those who would later be problems for the country.

TVC News Correspondent, Kazeem Olowe reports that the African President of Scholarship Aids Initiative, a non-governmental organisation supporting indegent students in Nigeria, said education remains a strategic tool for development and for any nation to remain relevant in the global scheme of things, it must invest heavily on education and youth development.

He noted that Nigeria, the most populous black nation in the world, is not finding it easy with some of its citizens not having access to tertiary education due to lack of financial capacity but expressed worry on the huge investment on reality shows that promote nudity and immorality in the country.

They noted that the country needs to build a generation of problem solvers and solution providers. They suggest creation of a new reality show with focus on youth, culture, education and economic development in Nigeria.

This is coming few days after one of the major traditional rulers in Nigeria, Ooni of Ife, Oba Enita Ogunwusi urged the government to take a critical look at the negative effects of some reality shows in the country and see how the moral values of a true Nigerian youth can be promoted.