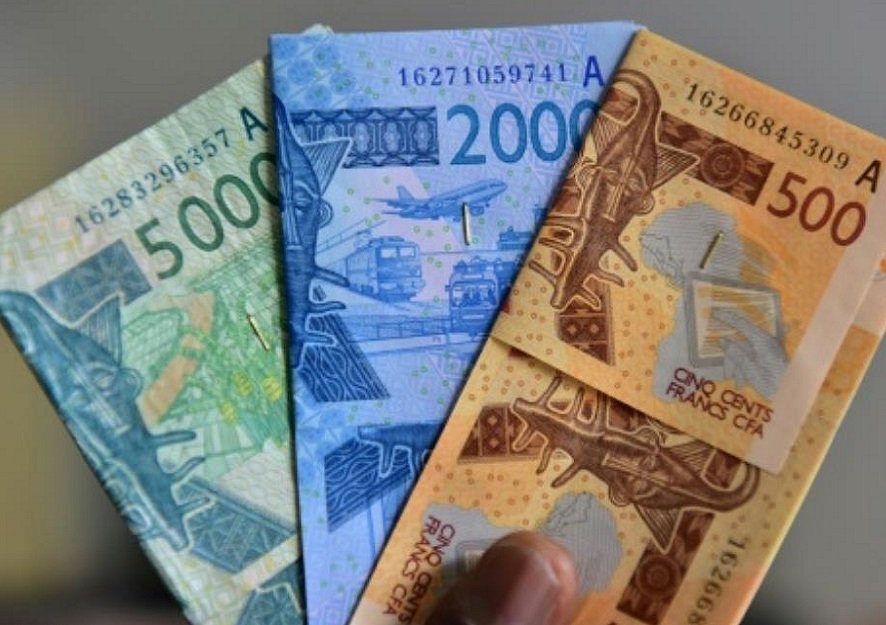 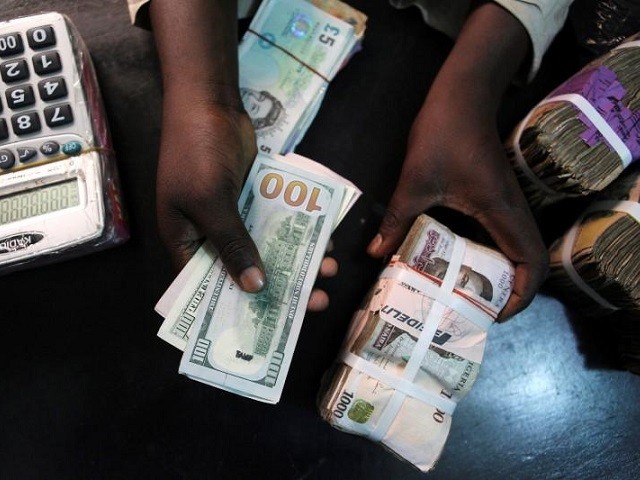 The adoption of a single currency in Africa has been identified as a viable way of integrating trade and removing all obstacles to free trade and movement in ECOWAS member States.This was disclosed by participants at the opening of the 2nd ordinary session of the 2018 ECOWAS Parliament in Abuja on Thursday.

Developing Intra-community trade is a sore point constantly raised when when the issue of the economic development of African countries is discussed.

Presently intra-community trade in Africa stands at 15% while trade at European Union is at 70%
The Speaker, National Assembly of Niger Republic believes this is not good enough and he insists it is a situation frican legislators must seek to turn around.

Many of the lawmakers believe instituting an African free Trade zone would help.  With over 1 billion people in Africa, they insist many more countries buying into signing African free trade zone will make the continent the largest free trade zone in the world with an expected GDP of about $2.5trillion and trade volume in the region to move from 15%to 60% by 2022.

Other issues on the agenda at the parliamentary meeting  included the consideration of the budget of all ECOWAS institutions, mitigating Irregular migration and trafficking, areas of support for the G5 sahel alliance and other breakout sessions by partnering organizations.

The ECOWAS Parliament is hoping to use its influence in helping to achieve even  socio-economic growth,  development and peace among all African Nations. 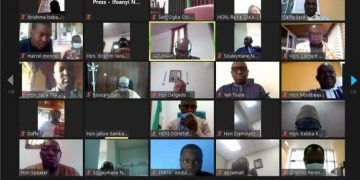