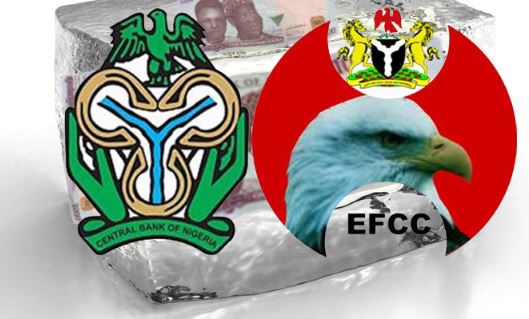 The Central Bank of Nigeria (CBN) and the Economic and Financial Crimes Commission (EFCC), has agreed to cooperate, under the inter-agency framework, to strengthen the country’s fight against economic crimes.

Officials of the two government agencies, who met at the Head Office of the CBN in Abuja, may, among other things, make good the earlier threat by the CBN Governor, Godwin Emefiele, to bar culprits from opening bank accounts in Nigeria, as test case.

The Director of the Governors’ Department at CBN, Jeremiah Abue, affirmed the apex bank’s readiness to improve the level of information-sharing and surveillance of the financial sector. He noted that the inter-agency meeting provided an opportunity for the two entities to share experiences and peculiar challenges in the fight against economic related crimes.

According to him, they adopted strategies aimed at curtailing the unwholesome activities of economic saboteurs, which include smuggling of commodities like rice, textile materials, fertilizer, wheat and other items on the prohibition list for accessing foreign exchange through official window, as well as tracking illicit financial flows.

Other areas, which the two agencies will step collaborations include anti-money laundry and the monitoring of politically exposed persons in the country.

Emefiele has severally warned that it is not going to be a journey as usual for banks, companies and individuals behind any activities aimed at undermining the extant policy on the 43 items banned from accessing foreign exchange at the official window of the Central Bank of Nigeria (CBN), as it is now declared economic sabotage. 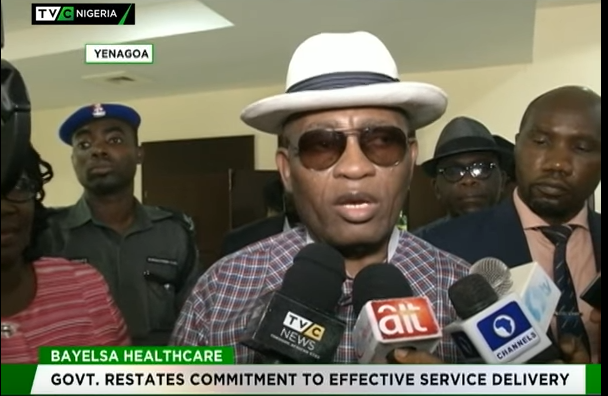 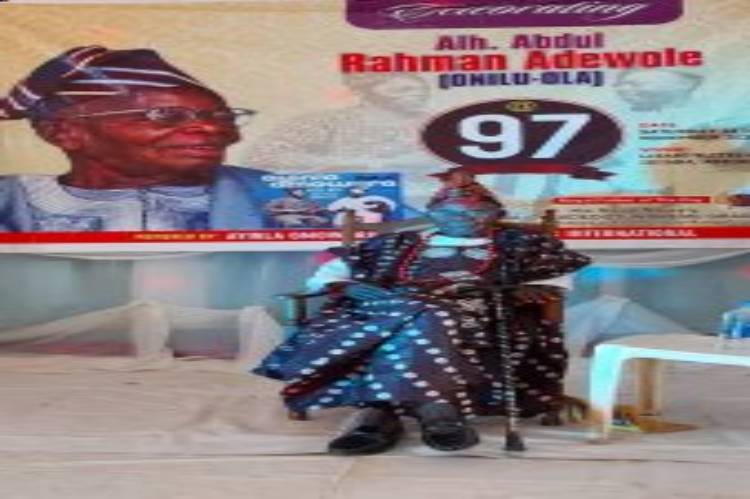 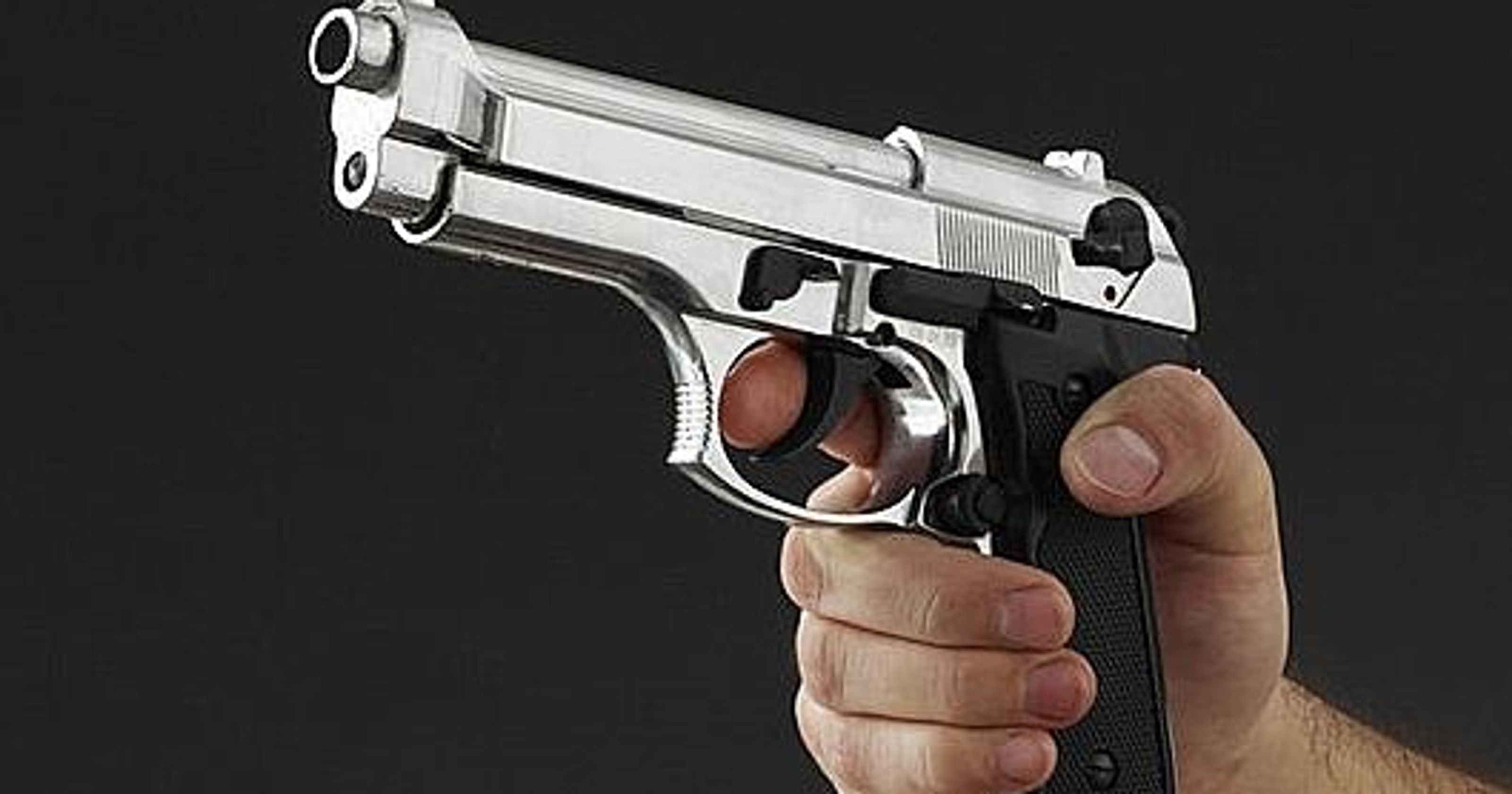 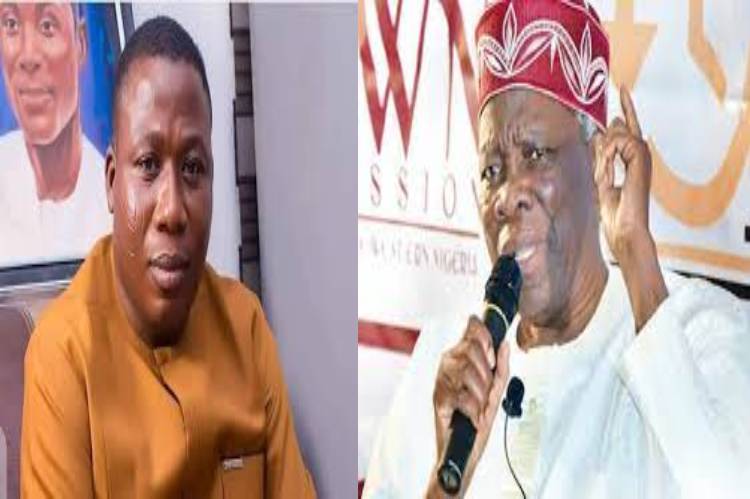 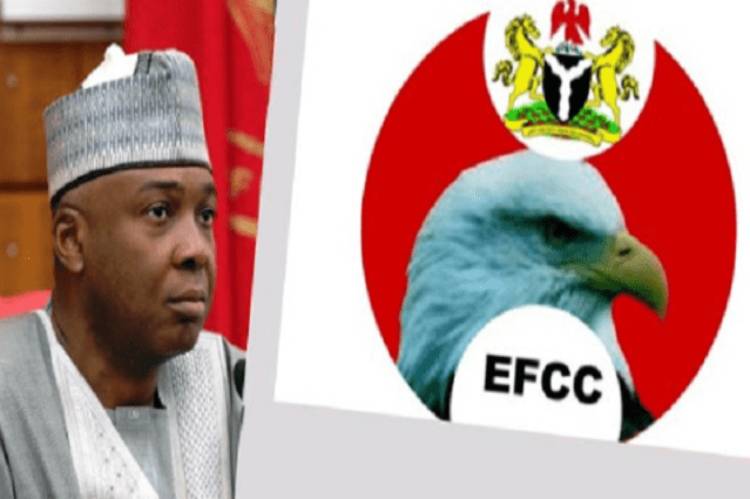 A former president of the Senate, Bukola… 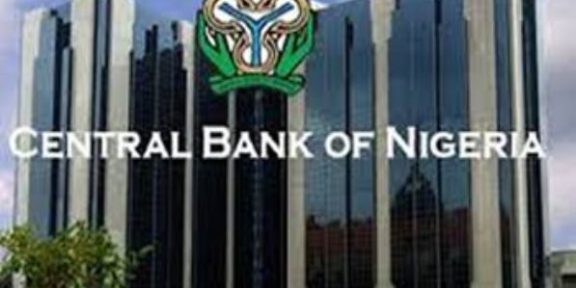 Financial institutions and consumers who… 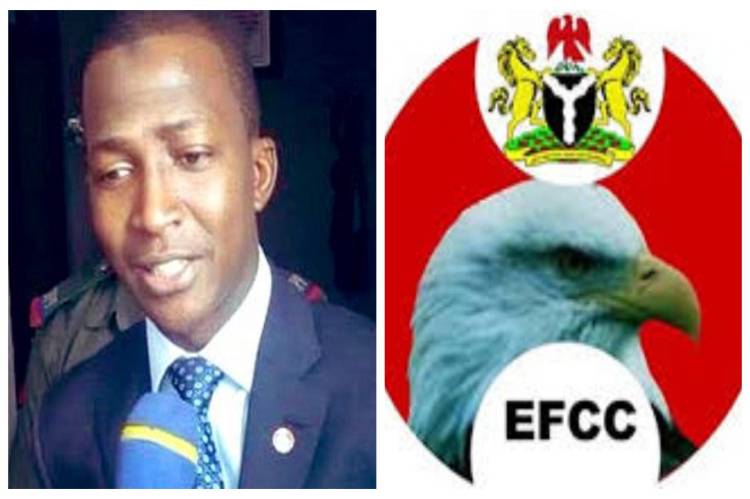