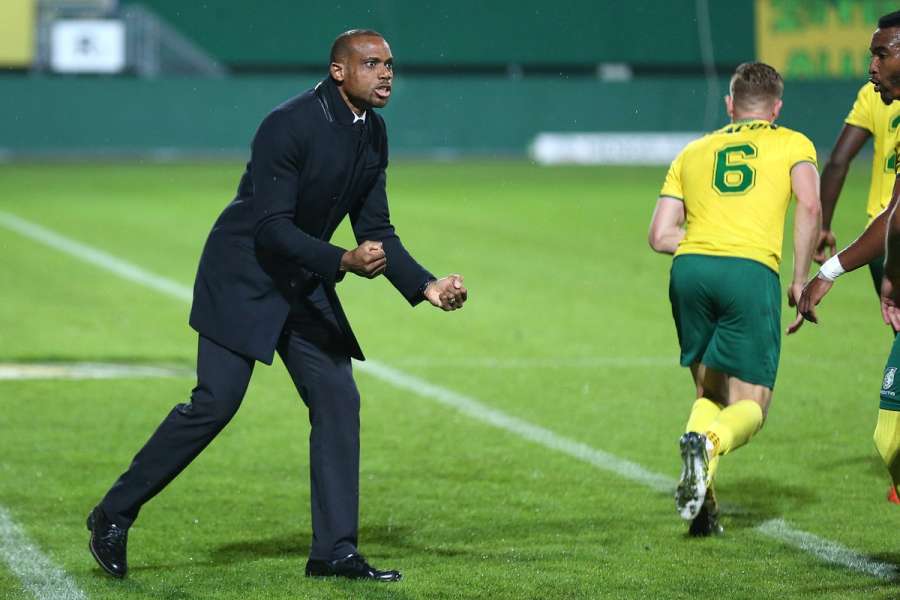 Dutch second division side, Fortuna Sittard have fired Sunday Oliseh as coach despite being on the verge of getting the team promoted.The club on Wednesday made it clear that axing Oliseh was not particularly due to a run of poor results recently, but more of his interpersonal relations with others at the club.

“The club management makes this decision as a result of the repeatedly culpable actions for a longer period by the trainer (Oliseh) towards several persons in the organization.

“Several attempts by the club to move the trainer to other behaviour were unfortunately without result, resulting in an unworkable situation,” Fortuna, in a statement on their official website, said.

The club added that “because of his inadmissible actions, the coach has made the cooperation with many people within the organization impossible.

“From players to employees. Fortuna Sittard regrets the decision, but states that the club interest goes above all else.”