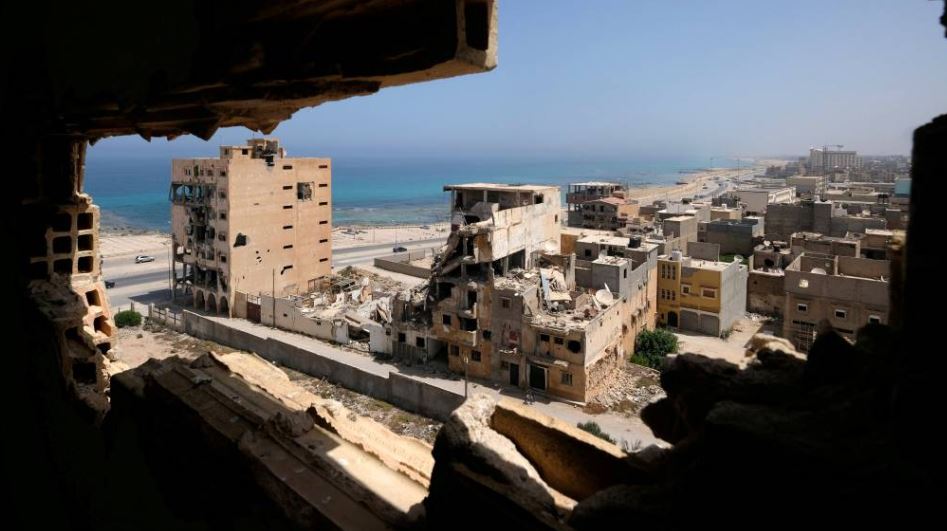 A drone air strike by eastern Libyan forces on the southern Libyan town of Murzuq has killed at least 43 people.

The attack is the second major air strike blamed on the eastern Libyan National Army (LNA) forces loyal to Khalifa Haftar after at least 44 migrants were killed in June, when a detention center in a suburb of the capital Tripoli was hit.

The LNA confirmed a strike late on Sunday on Murzuq, but denied it had targeted any civilians. The LNA had also denied it had hit the detention center but acknowledged increased air strikes on the capital as part of an offensive to seize Tripoli – home to the internationally recognized government – part of the chaos in the oil producer since 2011.

The Tripoli government opposing Haftar said dozens were killed and wounded in Murzuq.

Ministers-designate pick up study materials ahead of induction retreat 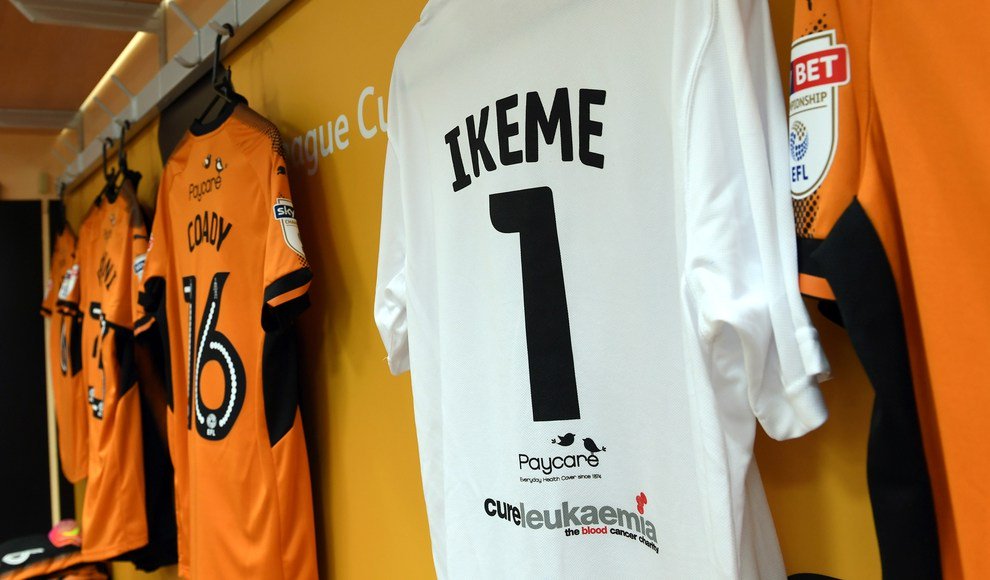 English Premier League club, Wolverhampton Wanderers, have retired their No1 shirt in honour of their… 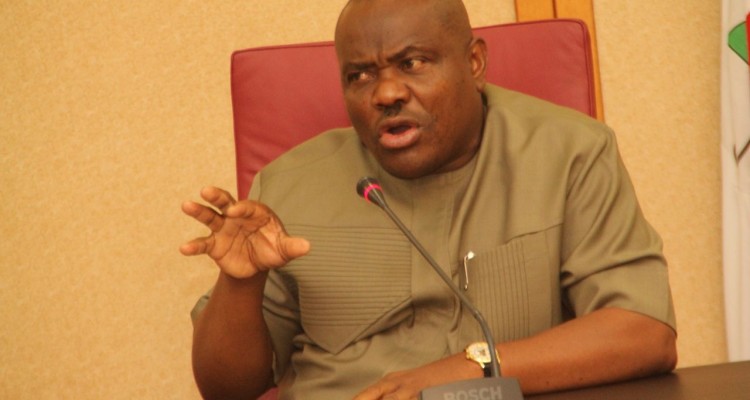 No money was found in judge’s residence, DSS lied – Wike

TVC N. Following the turnout of event, the Rivers State Governor, Nyesom Wike has come out to criticized… 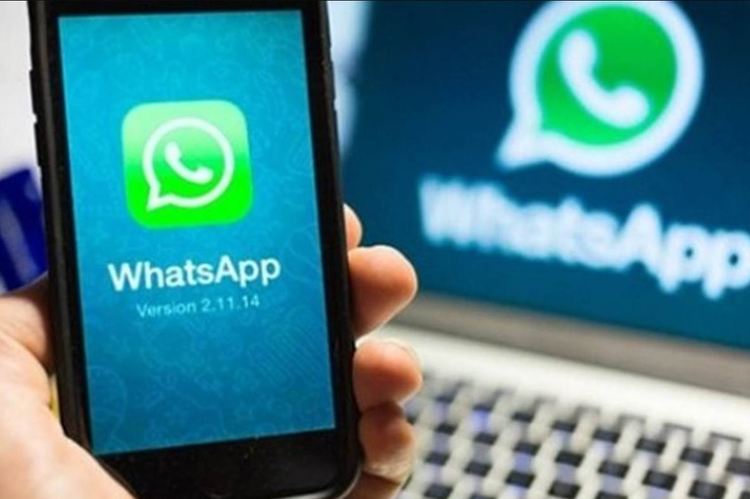 WhatsApp has announced a hoard of new features for the app, including animated stickers, QR codes, dark… 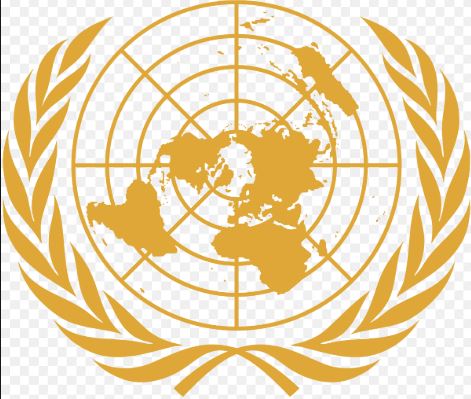 Nigerian company makes UN list of ‘40 Most Innovative Startups’ in 2018.

For its outstanding innovation, Carrot.ng has been shortlisted by the United Nations’ (more…)

Production at the western Libyan fields… 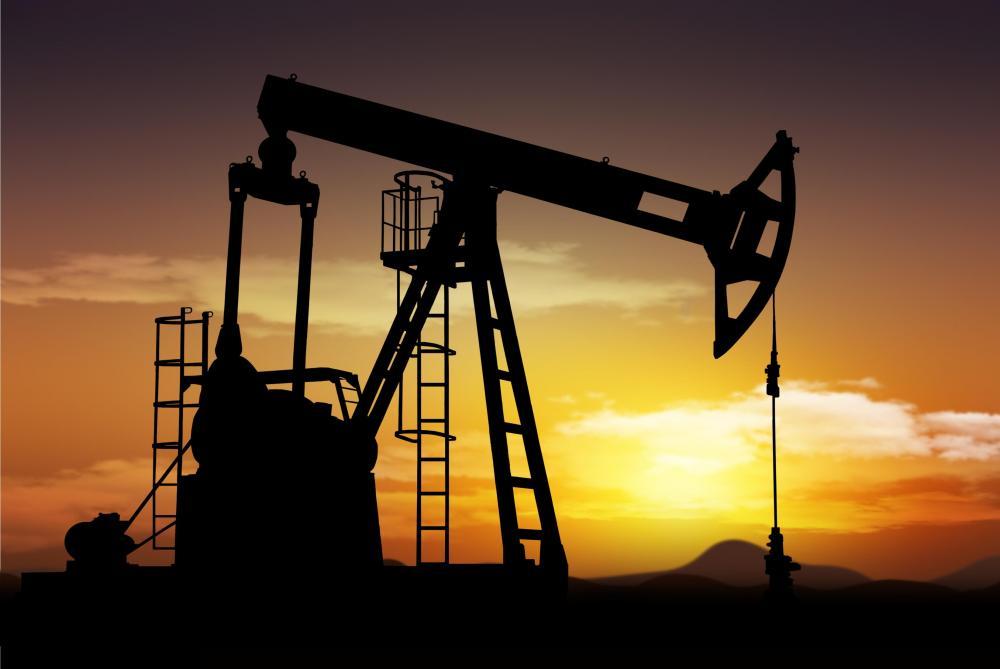 Oil production from members of the Organisation… 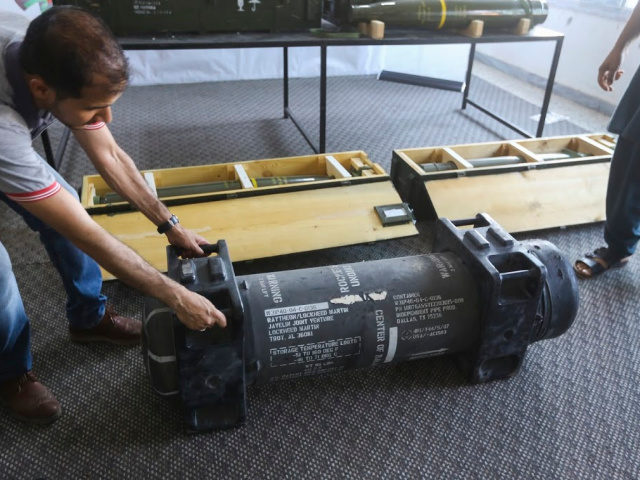