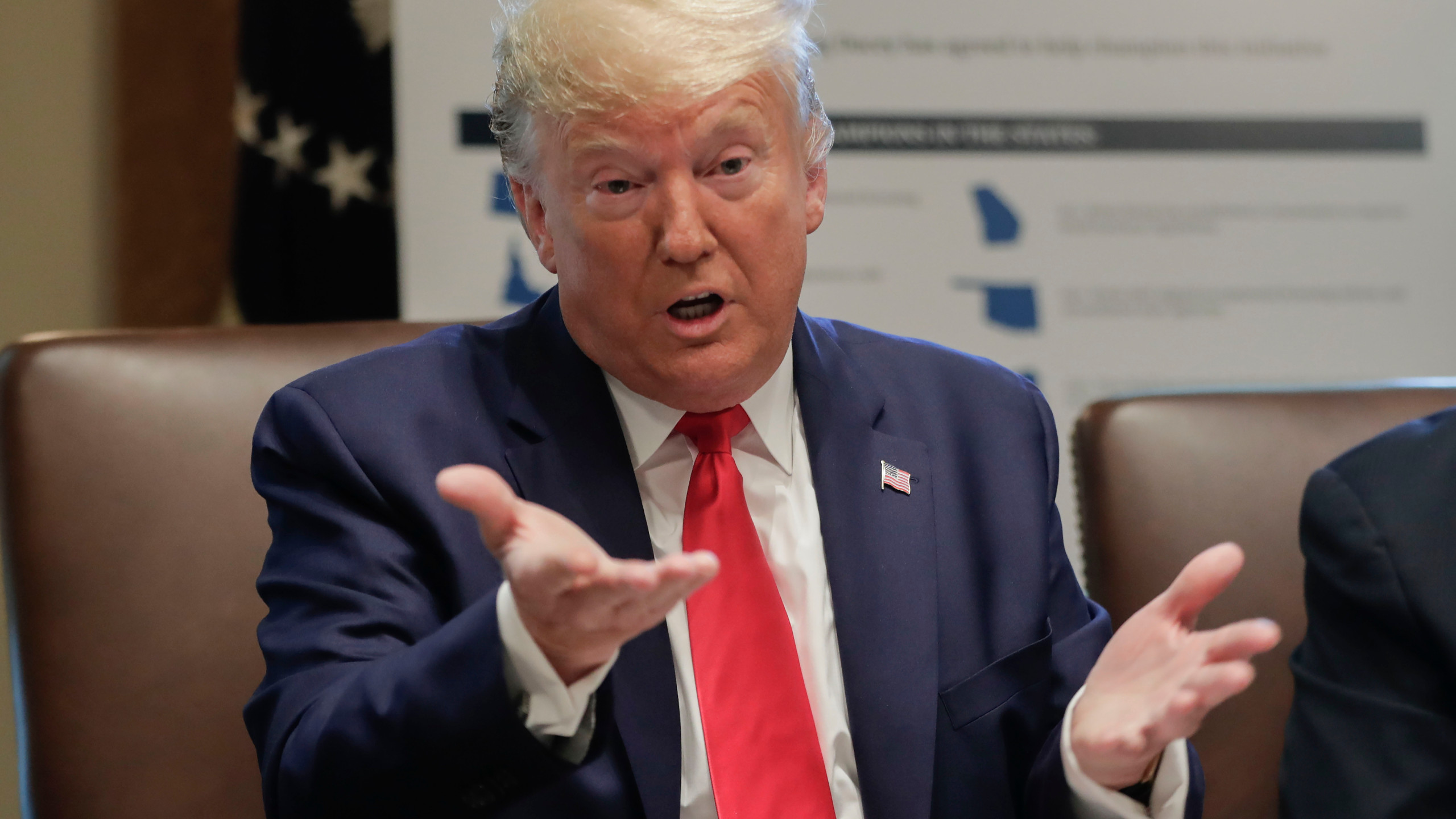 Donald Trump has extended America’s national shutdown for a month, bowing to public health experts, and scientific reality, and warning that the worst of the coronavirus pandemic is yet to come.

Speaking in the White House Rose Garden, the US president claimed that, if his administration keeps the death toll to 100,000, it will have done “a very good job” – a startling shift from his optimistic predictions of a few days ago when he said he hoped to restart the economy by Easter.

The extended deadline marked a humiliating retreat for the president who, having squandered six precious weeks at the start of the pandemic, more recently complained that the cure is worse than the problem and floated Easter Sunday as a “beautiful timeline” for reopening big swathes of the country.

On Sunday he claimed this had only been “aspirational” as his advisers urged him not to move too hastily. He announced the initial 15-day period of social distancing urged by the federal government, which was due to expire on Monday, would be extended to 30 April, and said he hoped normality might return by 1 June.

The guidelines recommend against big group gatherings and urge older people and anyone with existing health problems to stay at home. People were also urged to work at home when possible and avoid restaurants, bars, non-essential travel and shopping trips.

“The modelling estimates that the peak in death rate is likely to hit in two weeks,” Trump told reporters, with the toll already at more than 2,400. “Nothing would be worse than declaring victory before the victory is won. That would be the greatest loss of all.”

He added: “We can expect by June 1st we will be well on our way to recovery.”

The shift came as the full horror of the pandemic appeared to dawn on a president who long downplayed it. Dr Anthony Fauci, the government’s top infectious disease expert, said the US could experience more than 100,000 deaths and millions of infections. Fauci praised the extension as a “wise and prudent” decision.