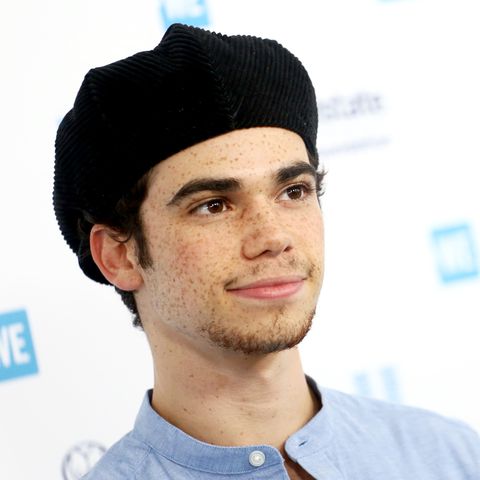 Disney has cancelled a film premiere for Descendants 3 following the death of star Cameron Boyce.

Family sources say Boyce, 20, died on Saturday after a seizure due to an ongoing medical condition.

Boyce was found unconscious at his North Hollywood home just a few weeks before he was due to walk the red carpet in Los Angeles.

Disney reported that, instead of the 22 July event, the TV broadcast would be dedicated to his memory.

The Walt Disney Company says it will make a donation to the Thirst Project, a water charity he was committed to.

Boyce also starred in the Disney Channel sitcom Jessie and played Carlos de Vil, teenage son of Cruella de Vil in the Descendants films, which told the story of the children of classic Disney villains. 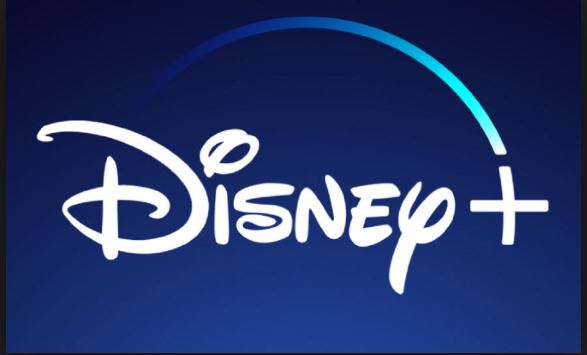