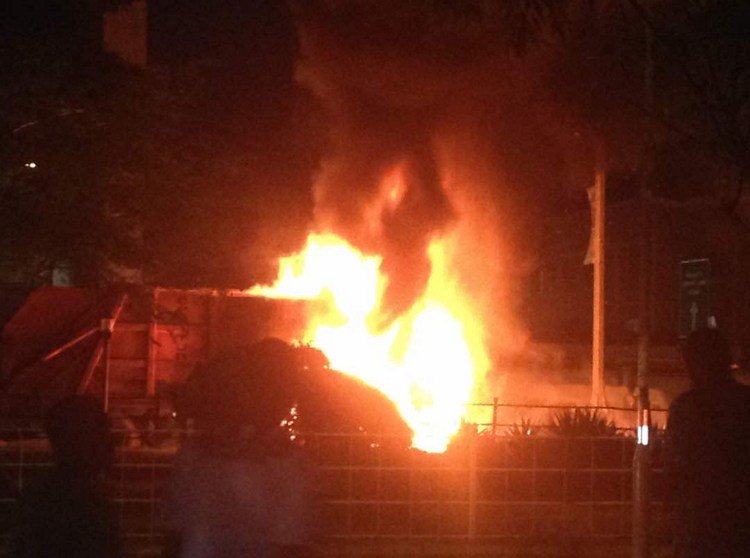 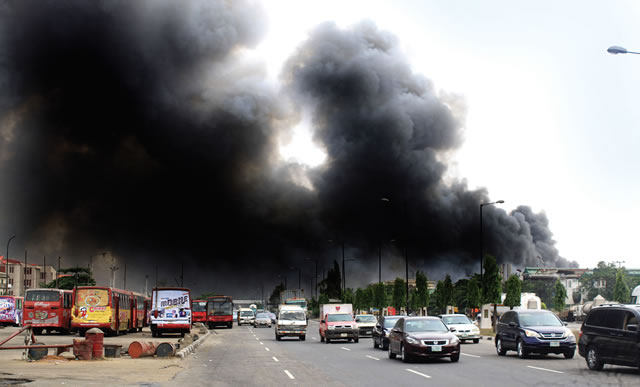 The Data Centre at the Efcc’s wuse office which holds sensitive information was spared by the fire that caught a section of the building.

This was the outcome of efforts of fire fighters who put out the fire.

Our Correspondent reports that investigation is on to determine the extent of the damage.

The section affected by the fire used to house ICT facilities and the acting Spokesman of the anti corruption organization, Tony Orilade said no sensitive material was affected.

The data centre which is just on the floor above the affected part of the building was spared, this the acting Spokesman says is as a result of the prompt response of the fire fighters.

Investigation is on to determine the cause of the fire and the extent of damage but the acting Spokesman says a preliminary assessment shows minimal damage. 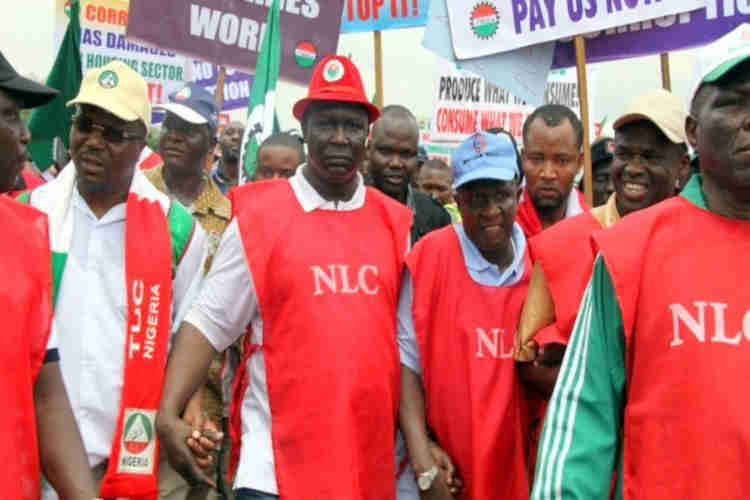 The Nigeria Labour Congress has rejected the 27,000 naira recommended by the National Council of State… 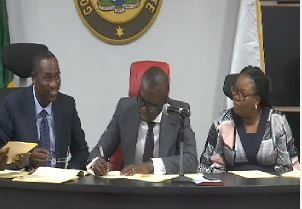 U.S Democrats held their final presidential debate in the state of Iowa before first votes in three… 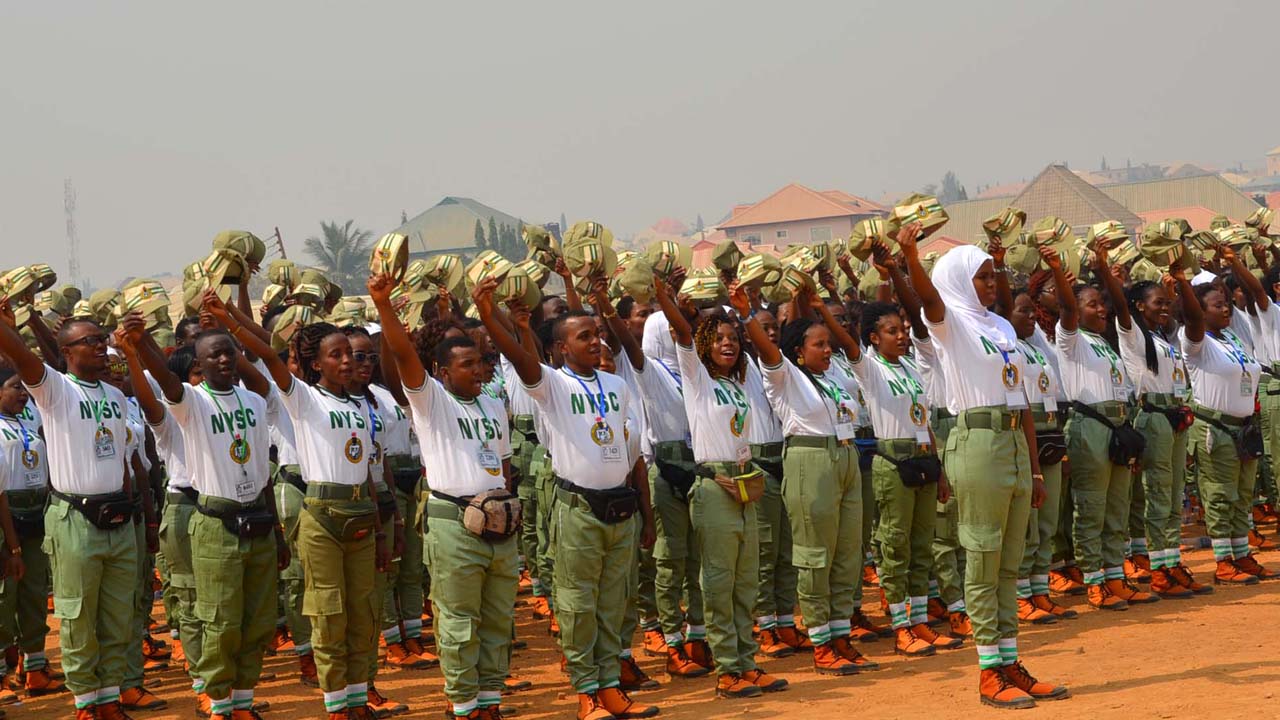 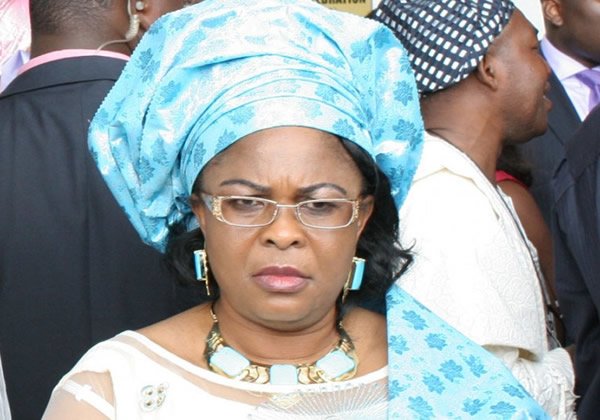 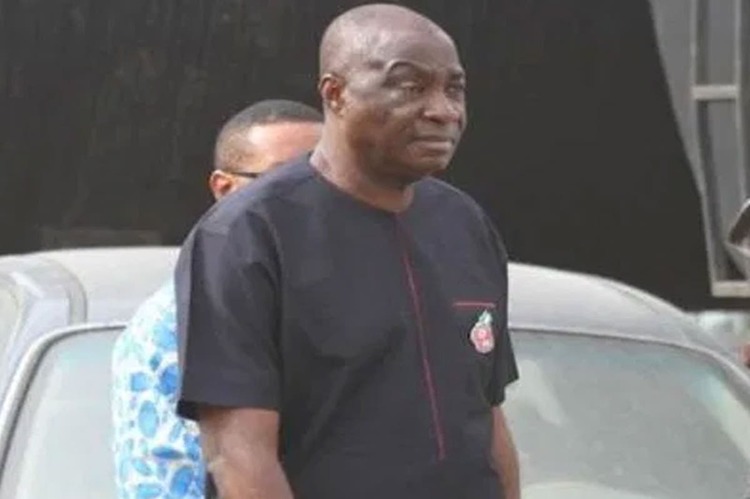 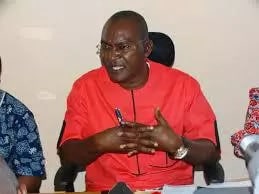 The chairman of Mega Peoples Party in Ondo…