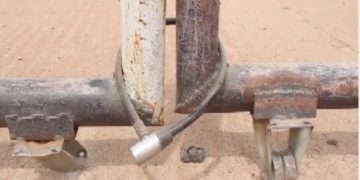 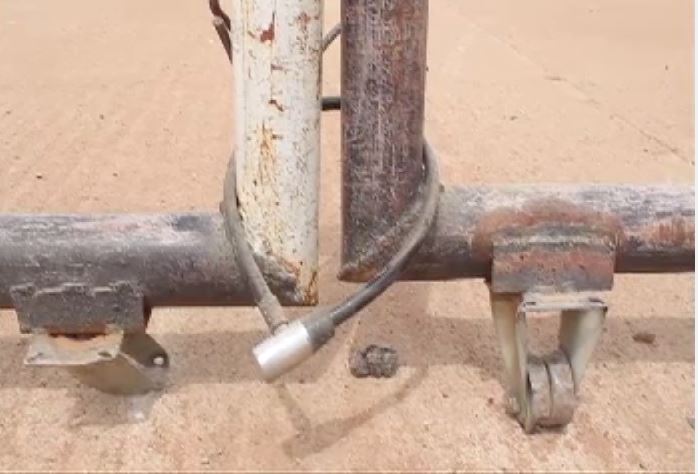 Three filling stations operating in the Nigeria/Cameroon border community, Gurin, in Adamawa state have been shut by men of the customs service.

The officers are also patrolling all routes used by smugglers to transport banned items and petroleum products in and out of the country.

The ancient Gurin town in Fulfore local government area of Adamawa State is an agrarian community. 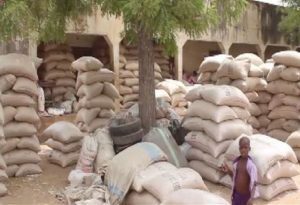 The close proximity of the town to the Republic of Cameroon had caused a lot of harm to local rice farmers in the area before the federal government’s directive to close the border which has brought reprieve to the farming population.

The town is used as a convenient transit area for smugglers who illegally bring in foreign rice and also take refined petroleum products out of Nigeria to sell in neighbouring countries.

But the Nigerian Customs and other security agencies are on red alert and heightened patrols to intercept the dare devil smugglers.

The heightened security around the borders is in compliance with President Muhammadu Buhari’s further directive on border closure. 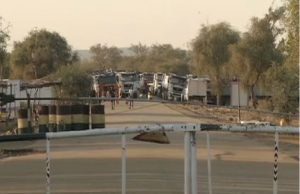 A community leader, Adamu Malari, said the economy of the town is growing fast as many residents now make money through the rice business.

He is thankful that the smugglers have abandoned the area because of the increased presence of security personnel.

” Foreign rice no longer entering Gurin likewise  fuel does  no more smuggle to Cameroon through our axis. We are happy that border has been closed.”

The Adamawa/Taraba States Customs exceeded its revenue target last year, with the border closure greatly contributing to the gains recorded.

Rice farmers are hopeful that the ongoing fight against smuggling is sustained.