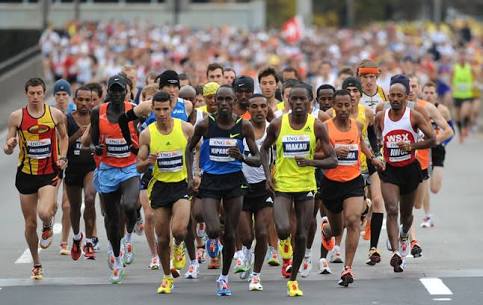 Alli disclosed that for about twelve hours some part of Lagos will be shut down for the safety of thousands of runners, hundreds of thousands of cheering fans and millions of Lagosians.

Alli said the following roads will be totally or partially closed.

APC ; The only means to achieve Igbo Presidency – Okorocha

Nigeria to battle Egypt, 13 others for Davis Cup promotion 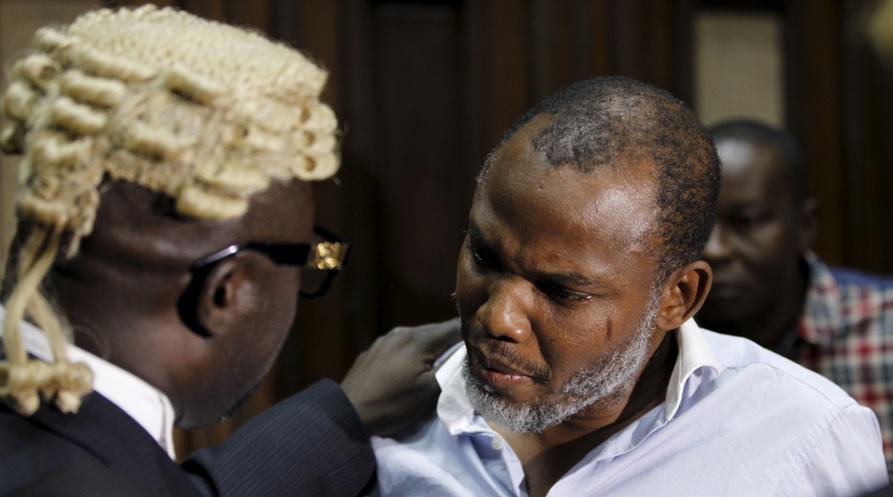 The Legal Counsel to the Leader of the Indigenous People of Biafra, Nnamdi Kanu, Ifeanyi Ejiofor, has… 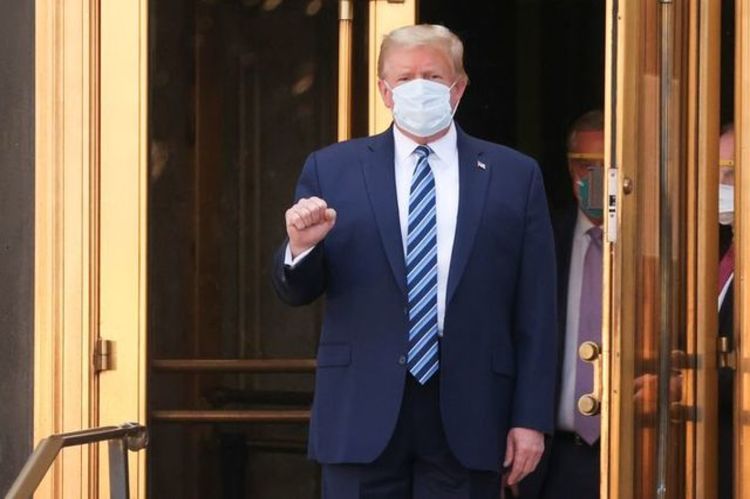 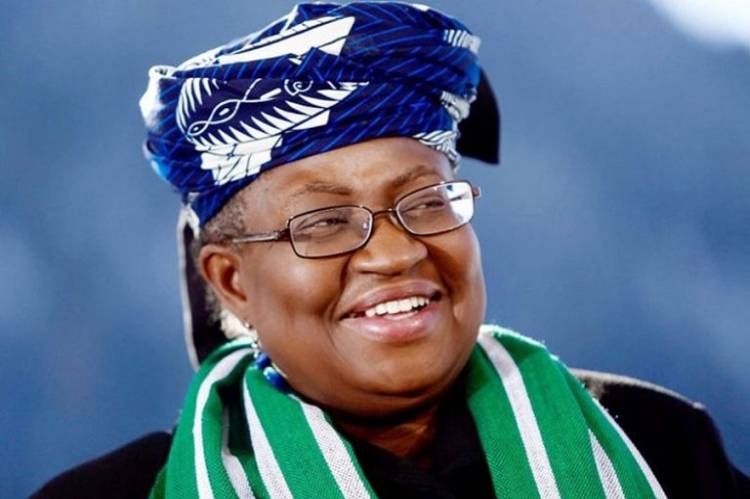 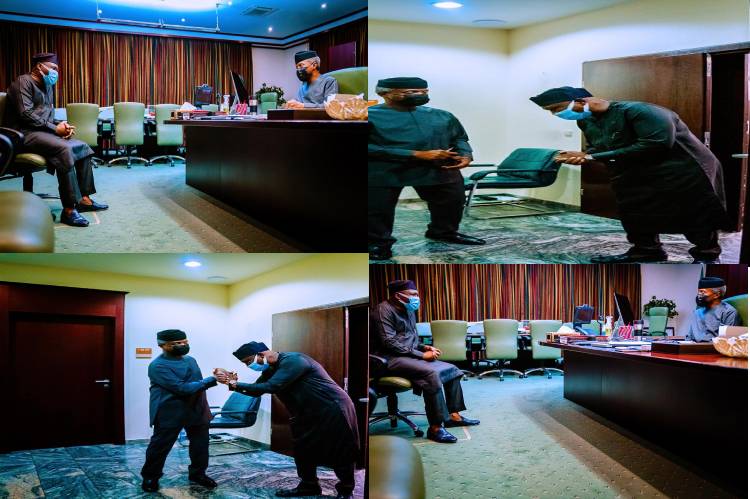 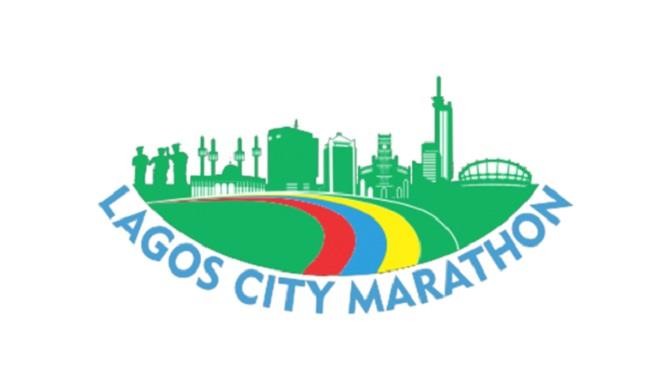 The Main Organising Committee of the Lagos… 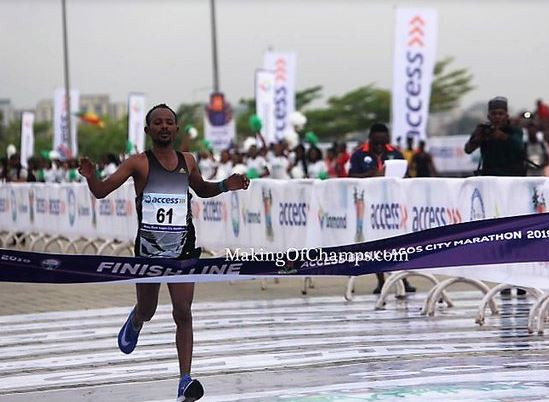 There’s a new champion of the Lagos… 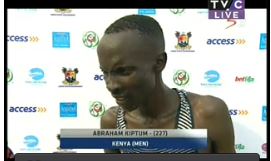 The long-awaited second edition of the Lagos…