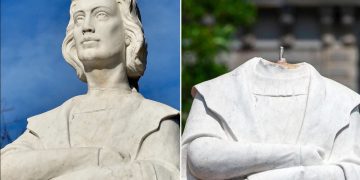 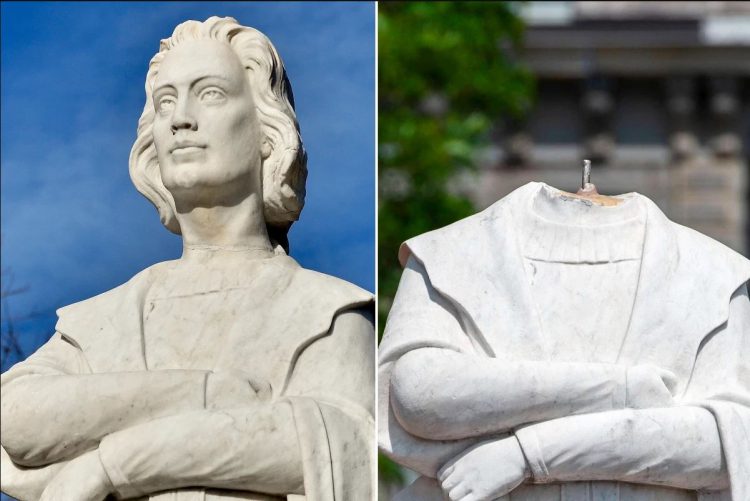 Boston police are investigating after the city’s Christopher Columbus statue was vandalized overnight.

The head of the statue was knocked off and left at its base in the North End’s Christopher Columbus Park.

This is not the first time the statue has been targeted. In 2015, it was doused in red paint with “Black Lives Matter” spray painted on its base.

At the time, Boston’s Parks and Recreation commissioner said that while officials encourage discourse, destroying public property is not the way to do it.

In 2006, someone took the statue’s head. It was found six days later and repaired