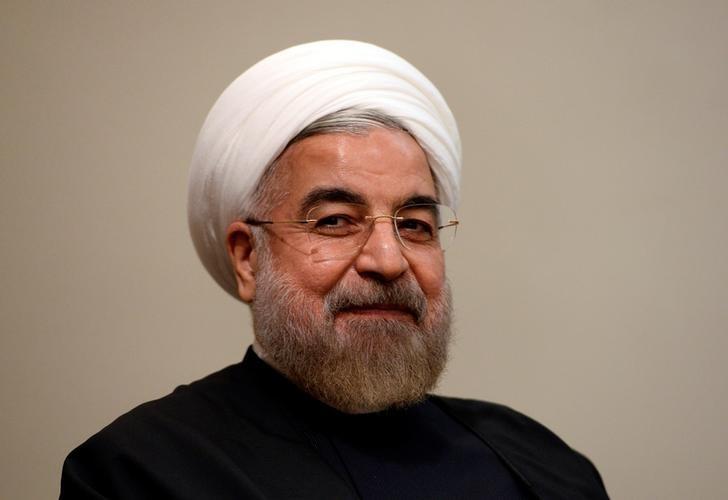 Chinese government says it hopes the Iran nuclear deal will stay intact, playing an important role in keeping the peace, after talks of a plan by President Donald Trump to decertify the agreement.

Trump, who has called the pact an embarrassment and the worst deal ever negotiated”, has been weighing whether it serves U.S. security interests as he faces an October the 15th deadline for certifying that Iran is complying with its terms.

Speaking in Beijing, Chinese Foreign Ministry spokeswoman Hua Chunying said the Iran nuclear deal was a good example of how to solve something peacefully through talks.

Demonstrations in Brussels for Spanish Unity