An Abuja Area Court has ordered the Department of State Service to investigate the allegation of forgery of a National Youth Service Corps certificate levelled against the Deputy Governor of Bayelsa State, Lawrence Ewhrudjakpo.

Mr Ewhrudjakpo of the Peoples Democratic Party was until his swearing in as the Bayelsa State deputy governor on 14th Feburary 2020, the senator representing Bayelsa West Senatorial District.

He was sworn in alongside the state governor, Duoye Diri, following the 13th February, 2020 judgment of the Supreme Court nullifying the victory of All Progressives Congress and its candidates in the last governorship election in the state. 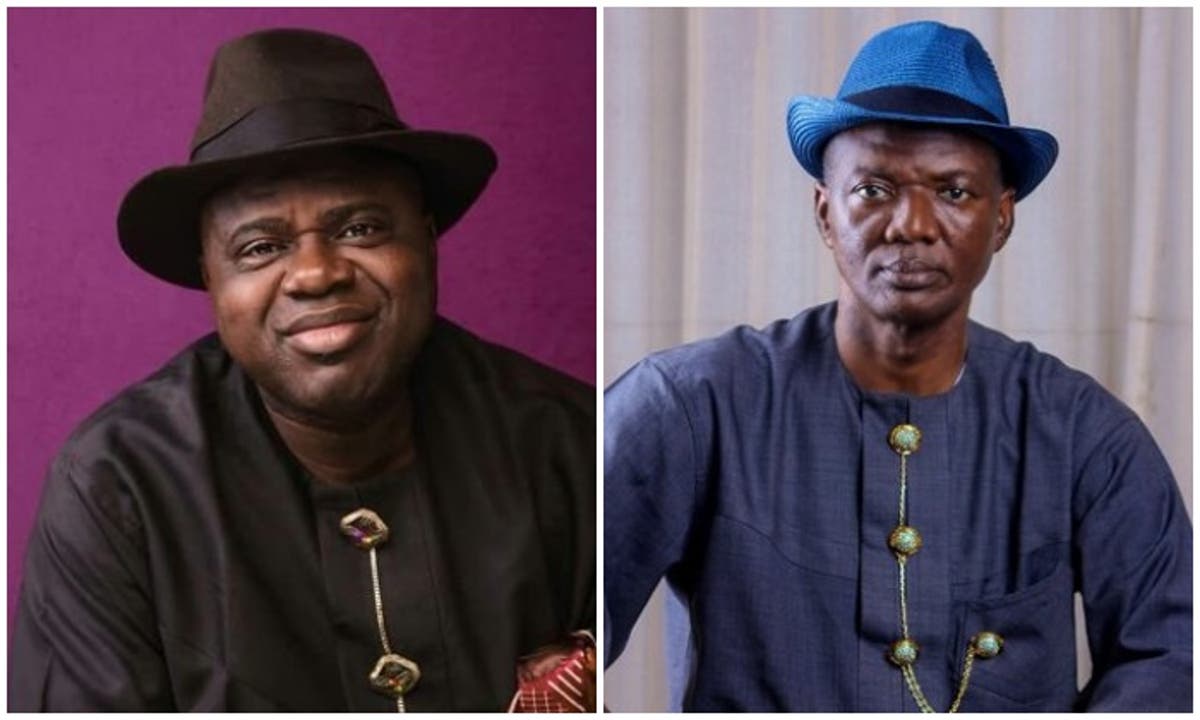 An APC chieftain from Bayelsa State, Benjamin Youdiowei, had approached the Area Court in Lugbe, Abuja, alleging that Mr Ewhrudjakpo presented to the Independent National Electoral Commission in aid of his nomination as a candidate, a forged NYSC Exemption Certificate with number, 139708 and dated February 2, 1998.

Mr Youdowei alleged that Mr Ewhrudjakpo had used the allegedly forged document  as part of his credentials.

The presiding judge, Abubakar Sadiq, had on 27th November, 2019, issued a bench warrant for the arrest of the then senator following his absence from court for the day’s proceeeding.

He had also ordered the Police to investigate the deputy governor before issuing a fresh order directing the DSS to take over the investigation.