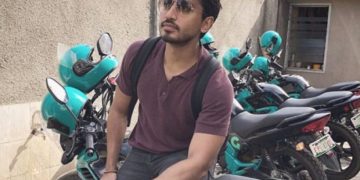 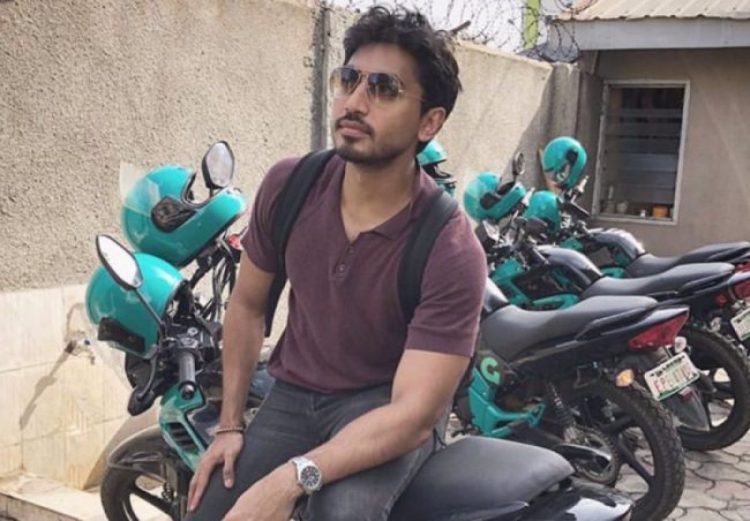 The owner of the motorcycle company, ‘GoKada’, Fahim Saleh, has been found dead in his New York apartment.

According to New York Daily News, the NYPD officers found the dismembered body of the deceased in a building on E Houston at Suffolk Street on the Lower Eastside at about 3:30 pm on Tuesday.

The alarm was raised by one of Saleh’s siblings on Tuesday, after she became concerned because she had not heard from him for a day.

She went to the seventh-floor unit to check on her brother and found his dismembered body in his home.

He had been cut up with a power saw, which was lying nearby and was still plugged in. Police sources said the body parts had been sorted into different plastic bags.