The leadership of the Christian Association of Nigeria and clergymen in Damaturu, the capital of Yobe state, have expressed disappointment and sadness over reports that Leah Sharibu has allegedly given birth to a baby boy in captivity.

Michael Oshomah  reports that Leah Sharibu’s continued captivity is a source of worry to the Christian community who have never stopped calling for her rescue. 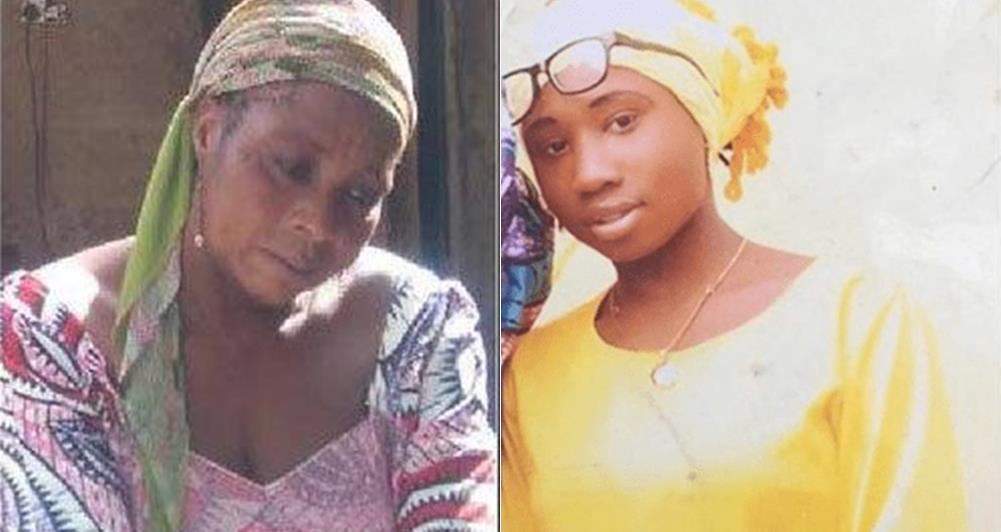 The news making rounds is that Leah has given birth to a baby boy in captivity, a development the Christian community in Yobe state is no too pleased with.

While reacting to the development,  a cleric in Damaturu, Rt. Reverend Yohana Audu, said he is personally saddened by the development which he described as the failure of the government to secure her release long ago.   He however remained optimistic that what matters at this time is the safe and prompt return of the girl.

Also, the Christian Association of Nigeria, Yobe State chapter, through its Secretary, Reverend Bright Ogbasiegbe, said they are disappointed by the latest development but called for through investigation while praying for safe and quick return.

Inspite of the sad development, the Christian community in Yobe state is urging the federal Government to intensify efforts to rescue Leah sharibu.

February 19 will make it two years since Leah Sharibu has been in the den of her captors.