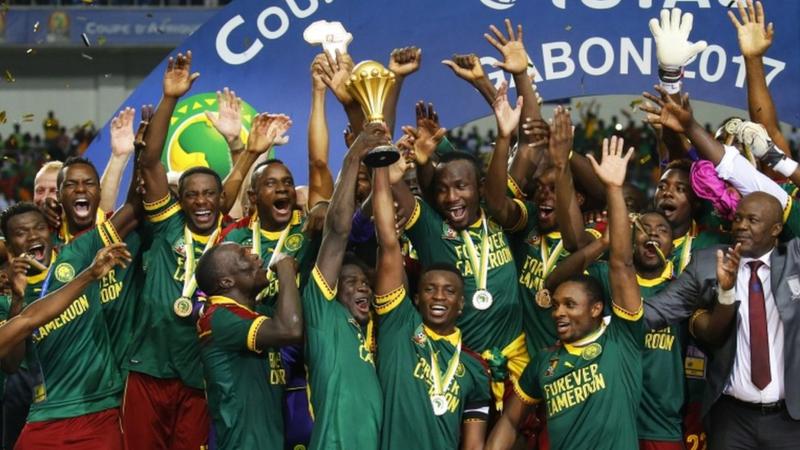 Cameroon supporters in Douala were ecstatic as they celebrated their team’s victory over Egypt in the Afcon final.

It was Cameroon’s first title since 2002 while at the same time inflicting a first loss on the North African side in 25 Nations Cup matches dating back to 2004.

Fans gave coach Hugo Broos the thumbs up, and described it as a moment of unexpected triumph

The country will host the 2019 edition as defending champions. 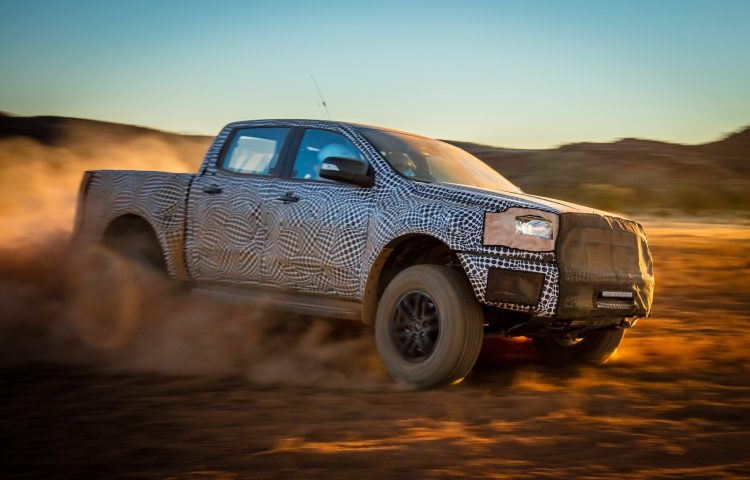 Ford’s Ranger Raptor to be produced in South Africa 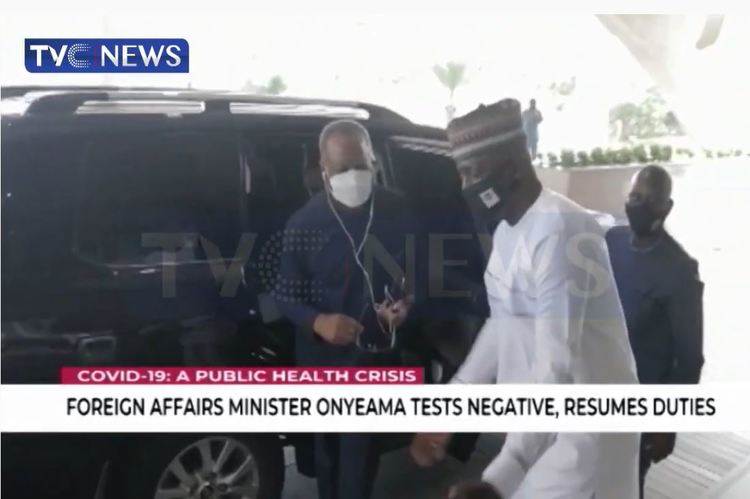 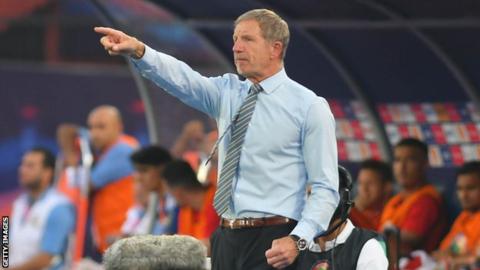 South Africa coach, Stuart Baxter has resigned saying it is the right time to move on with a new cycle… 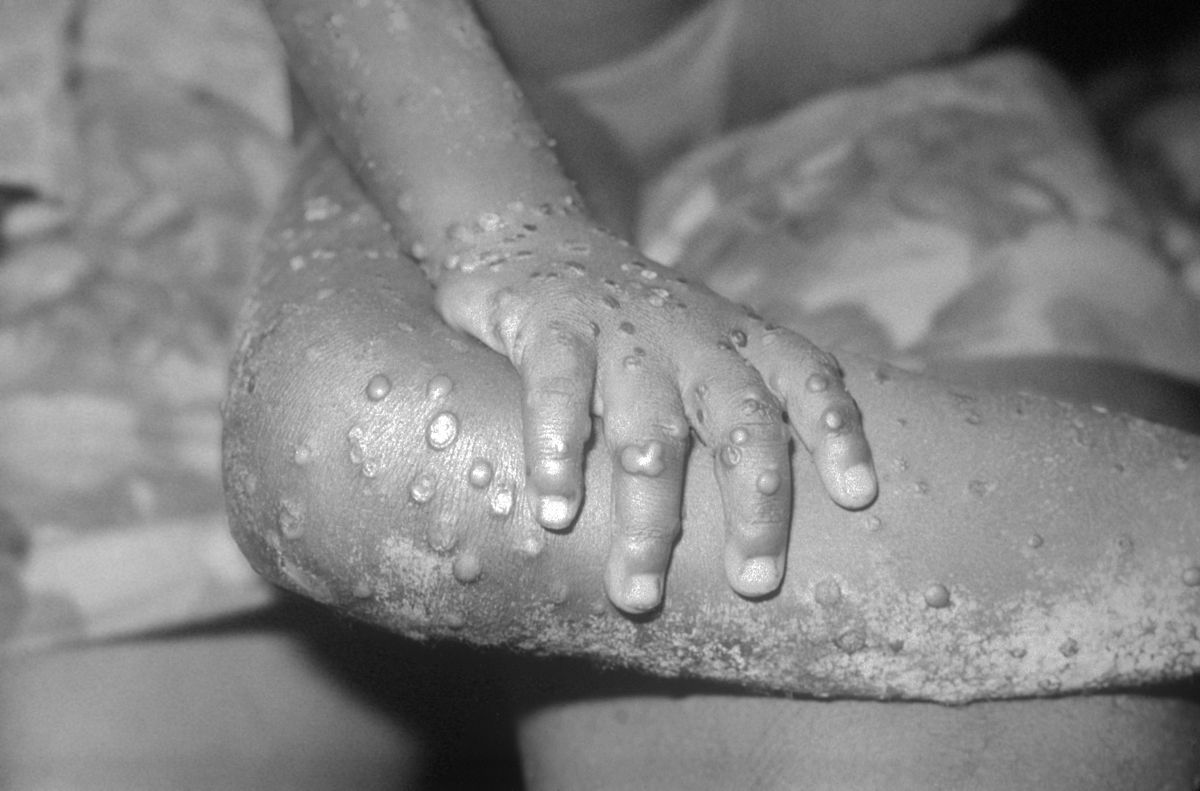 Following the reported case of Monkeypox in neighbouring Ekiti, Ondo state government has called for… 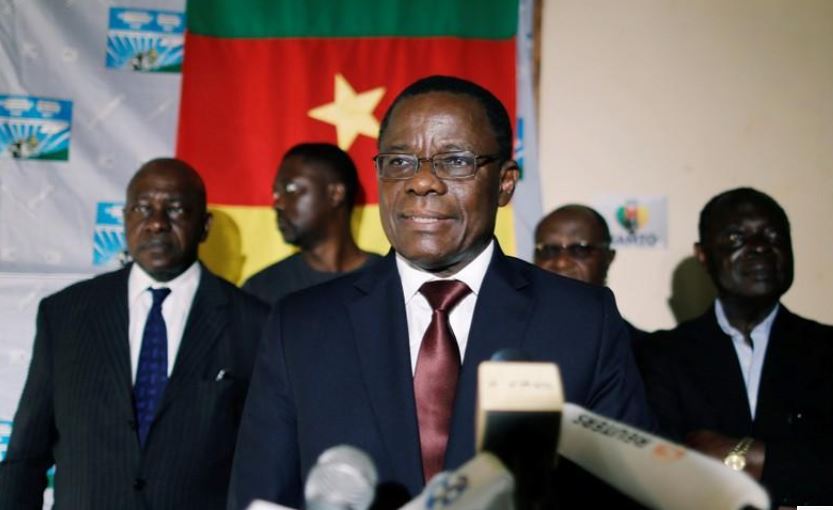 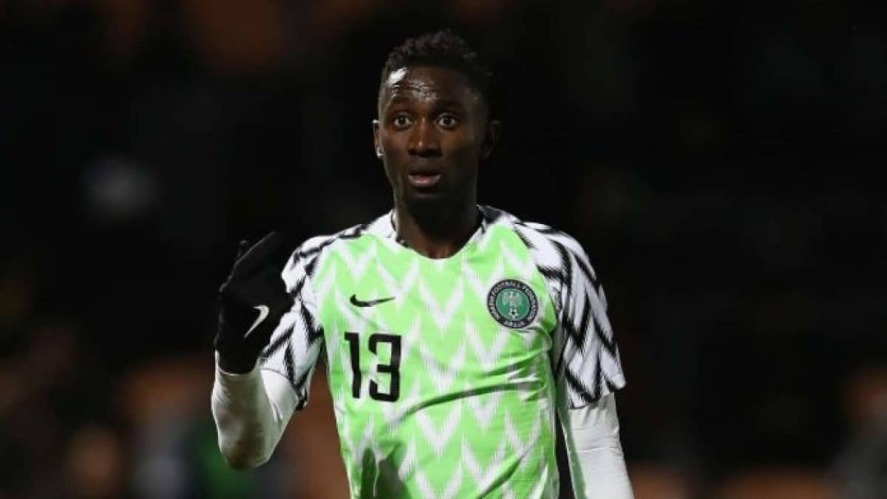