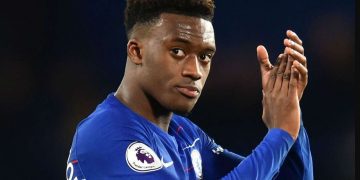 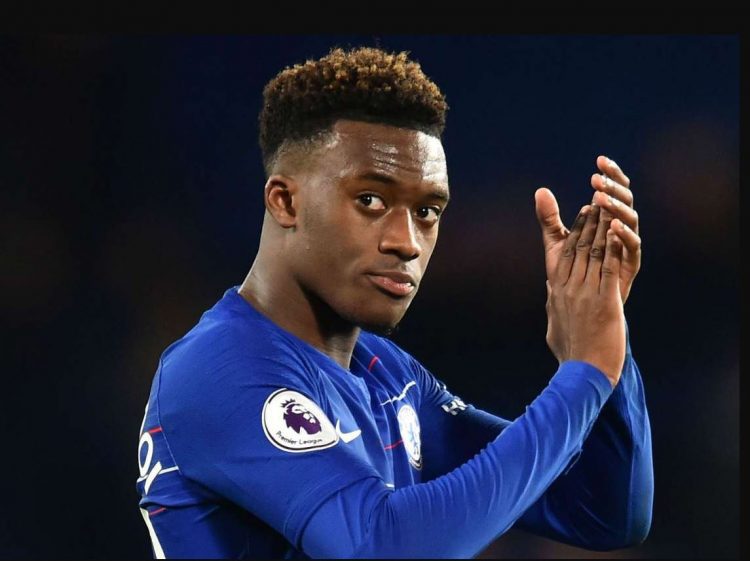 Chelsea FC winger, Callum Hudson-Odoi recovering from COVID-19. This was shared on the Chelsea FC web page. The English Player also went on Twitter to say this and thanked his fans for their prayers.

Thank you for all your good wishes, as I said in the video I’m feeling good and hope to see you all soon!!🙏🏾❤️ pic.twitter.com/hn5d0ikm60

We are pleased to report Callum Hudson-Odoi is now feeling fine and back to his usual self following the period of self-isolation required after the player tested positive for COVID-19.

In addition to feeling good, the young winger is hard at work training at home to build and maintain his fitness, as are the rest of the Chelsea squad.

It was first announced on Friday 13 March that having been tested for the virus, Hudson-Odoi had tested positive, a result that meant as well as self-isolation, the men’s first-team building at Cobham was initially closed while it underwent a deep-cleaning procedure.

The player took to social media soon after to reassure supporters he was recovering well.

‘I’m following the health guidelines and self-isolating myself from everybody,’ he confirmed at that time.