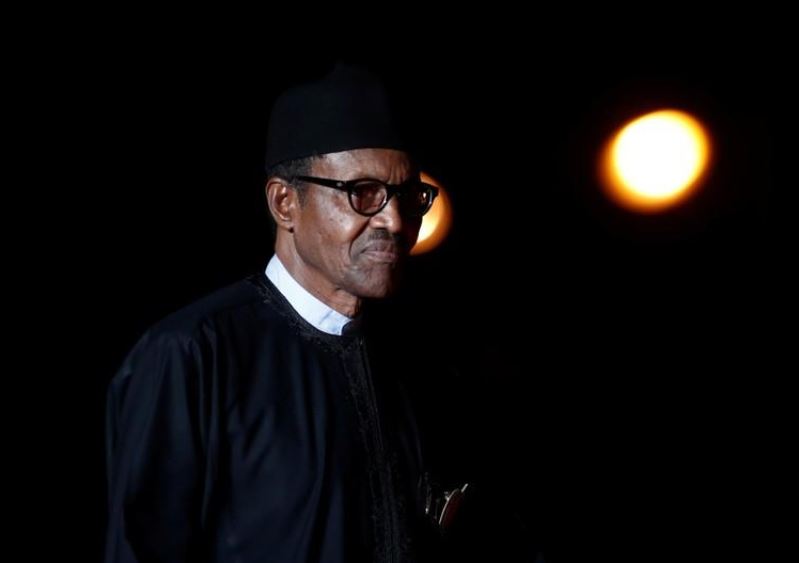 Nigeria’s President Muhammadu Buhari is among 70 world leaders gathered in Paris to lead global commemorations today to mark 100 years since the end of World War I, at a time of growing nationalism and diplomatic tensions.

Leaders, including US and Russian Presidents Donald Trump and Vladimir Putin will mark the centenary of the 1918 Armistice in the French capital.

Ceremonies in New Zealand and Australia marked the start of the November 11 memorial events across the world, and huge crowds paid tribute to the more than 80,000 servicemen and women who gave their lives in the Great War.
The tomb of the unknown soldier in Paris, venue of the centenary of 1918 Armistice

“For our tomorrow, they gave their today,” Australian Prime Minister Scott Morrison told people gathered at the Remembrance Day national ceremony in Canberra.

The Paris commemorations, centred on the Tomb of the Unknown Soldier beneath the Arc de Triomphe, are set to feature warnings about the modern-day danger of nationalism.

“This day is not just about remembering, but should be about a call to action,” German Chancellor Angela Merkel said Saturday after visiting the forest clearing in eastern France where the Armistice was signed.

Merkel will give the opening address alongside UN Secretary General Antonio Guterres at a conference called the Paris Peace Forum which will take place after a memorial service on the Champs-Elysees on Sunday morning.

Conceived by French President Emmanuel Macron, the Forum is intended to highlight the importance of international institutions in helping resolve conflicts, avert wars and spread prosperity.

British Prime Minister Theresa May and Queen Elizabeth will attend a separate event in London.

Despite the show of unity at the Arc de Triomphe, where school children will read out messages written by soldiers in eight languages, tensions are expected to lurk beneath the surface.

US President Donald Trump, whose hardline nationalism has badly shaken the Western alliance, arrived in Paris on Friday criticising host Macron for being “insulting.”

Trump took umbrage at a recent interview in which Macron talked about the need for a European army and listed the US along with Russia and China as a threat to national security.

The “America First” leader, who faced criticism on Saturday for cancelling a trip to an American cemetery because of the rainy weather, will snub the Paris Peace Forum.

Other attendees of the memorial service and Forum include Turkish President Recep Tayyip Erdogan, Canadian premier Justin Trudeau and Israel’s Benyamin Netanyahu, as well as Putin.

With far-right nationalist politicians coming to power from Brazil to Italy to Austria, 40-year-old centrist Macron is set to invoke the war to make the case for international cooperation.

“We want to make these commemorations a time to reflect on the present, not just the past, so that they have a meaning for us today,” an aide to Macron said earlier this week.

He will deliver a short speech during Sunday’s ceremony, which organisers have made deliberately international and cross-cultural.

The French-born Chinese-American cellist Yo-yo Ma will perform, as will West African singer Angelique Kidjo, and a European youth orchestra with a Russian conductor.

Some 10,000 police have been drafted in to ensure maximum security in a city repeatedly targeted by jihadists since 2015.

Macron is also set to speak later at UN cultural body UNESCO and at the Peace Forum.

The Forum is part of the “fightback” against nationalism worldwide, chief organiser Justin Vaisse told AFP as he played down the significance of Trump’s decision not to attend.

“The aim of the forum is to show that there are lots of forces in the international system — states, NGOs, foundations, intellectuals, companies — who believe we need a world of rules, an open world and a multilateral world,” he said.

About 70 current-day nations were involved in the conflict that had six empires and colonial powers at its heart: Austria-Hungary, Britain, France, Germany, Russia and the Ottoman Empire.

Around 10 million soldiers are generally estimated to have been killed during the fighting and more than double that number wounded overall.

Between five and 10 million civilians are estimated to have been killed.

In Britain, church bells are set to ring out across the country at 11 am, at the same time as a national remembrance service at the Cenotaph in London. 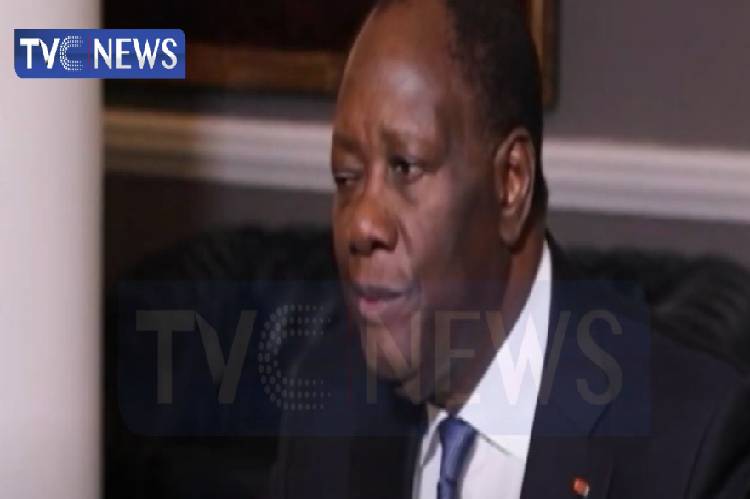 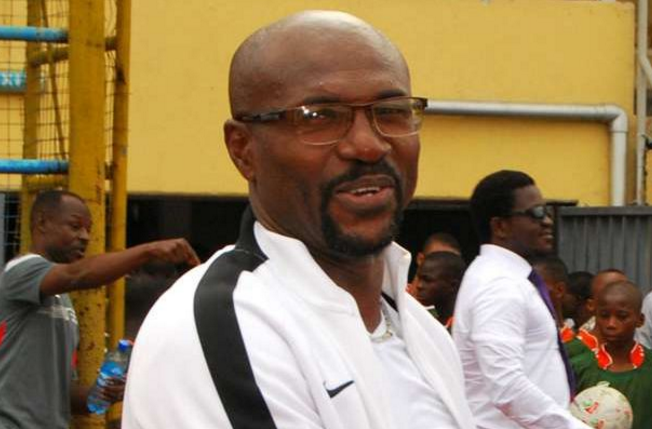 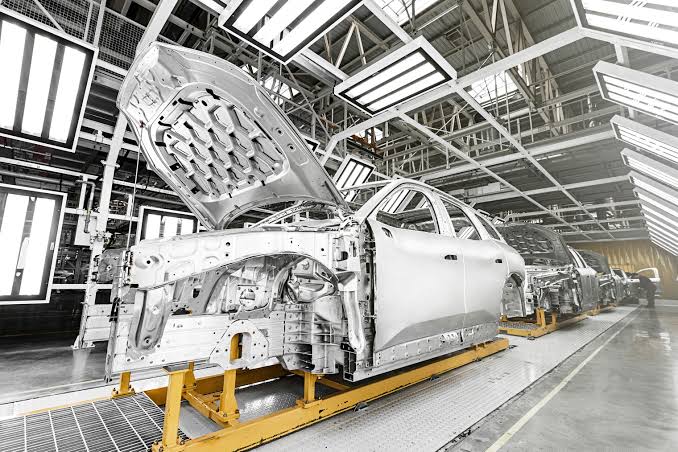 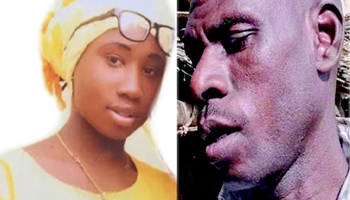 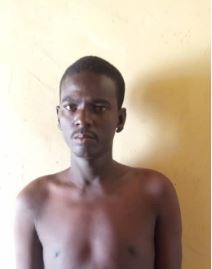 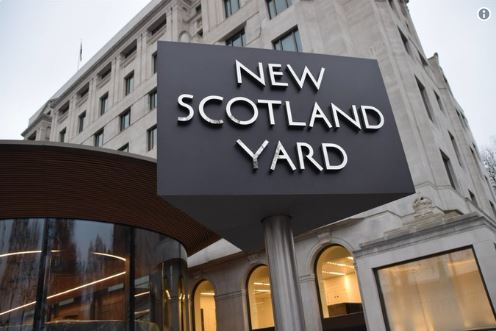 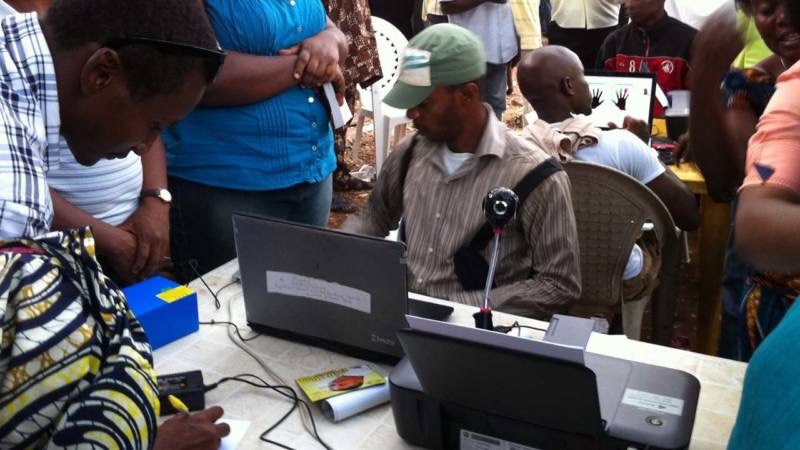