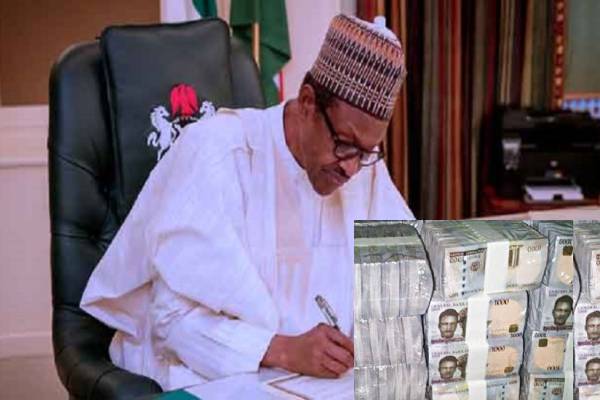 The APC Legacy Awareness and Campaign, a voluntary think-tank group of the governing party. has commended the Buhari administration for prioritizing the recovery and return of stolen assets belonging to the Nigerians.

The group in a statement on Thursday, said since the President assumed office in 2015, close to a Trillion Naira worth of stolen funds and assets have been recovered in all.

The APC Legacy Awareness and Campaign noted that one of the first things the President did upon assumption of office was the establishment of the Presidential Advisory Committee Against Corruption (PACAC), which it says has helped expand technical capacity within Nigeria’s anti-corruption agencies, as well as within the Judiciary.

Explaining further, One outcome of that committee is the significant increase in the use of Non-Conviction Based Asset Forfeiture Mechanisms (Interim and Final Forfeitures) by the country’s anti-corruption agencies.

“All final forfeitures are being deployed for use in the Government’s special Infrastructure and Social Investment Programmes, or put into the annual Budget. The most recent Abacha and Ibori Loots were transferred to the Nigeria Sovereign Investment Authority (NSIA), for transparent management under the Presidential Infrastructure Development Fund (PIDF),” the group said.

Extoling the president’s achievements, the group says President Buhari will continue to ensure that Government monies and revenues are safeguarded and put to the most efficient and transparent use for the benefit of the Nigerian people,

The APC Legacy Awareness and Campaign urged Nigerians to be patient as the APC is working to rebuild Nigeria after years of neglect and destructions. 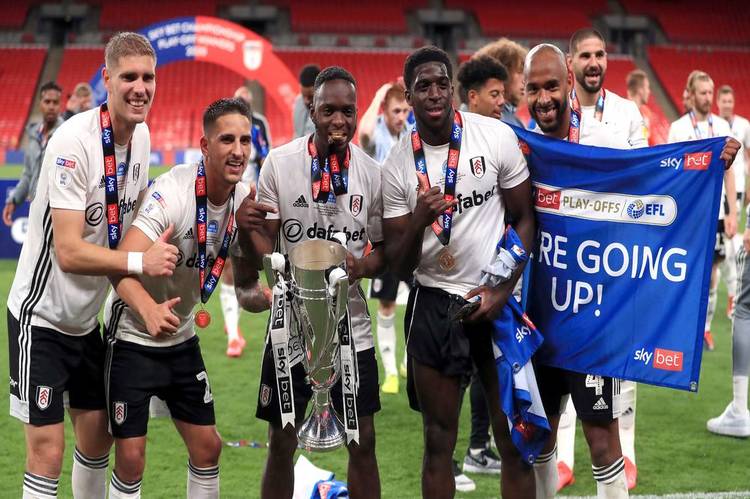 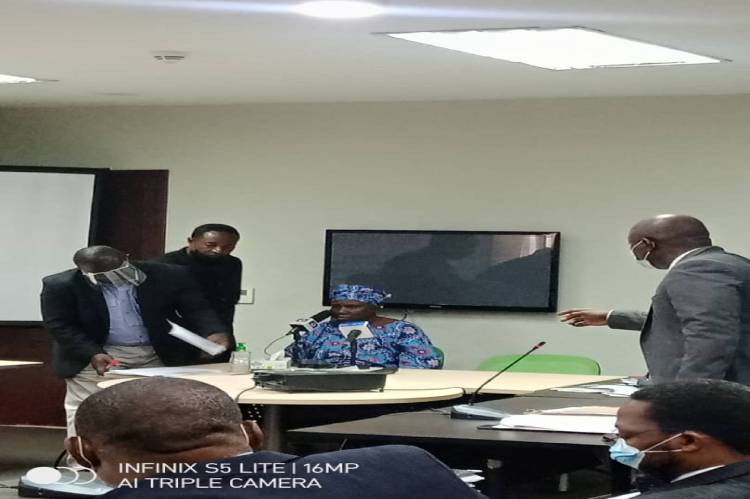 Mother seeks compensation, answers on whereabouts of son detained in 2006 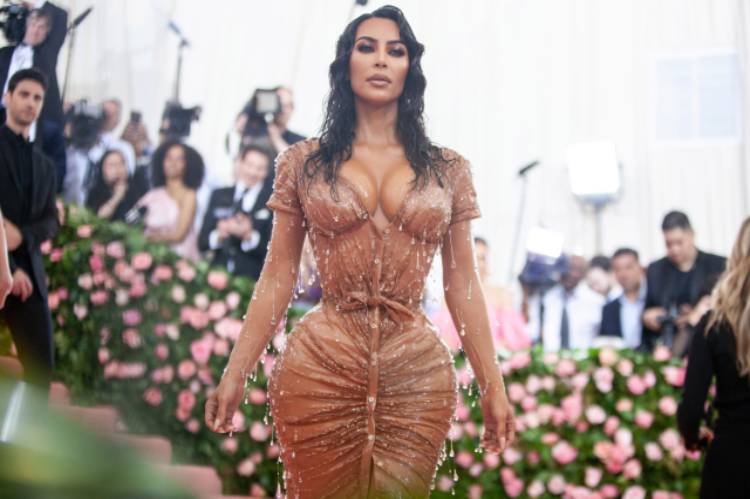 Kim Kardahsian West officially a billionaire according to Forbes 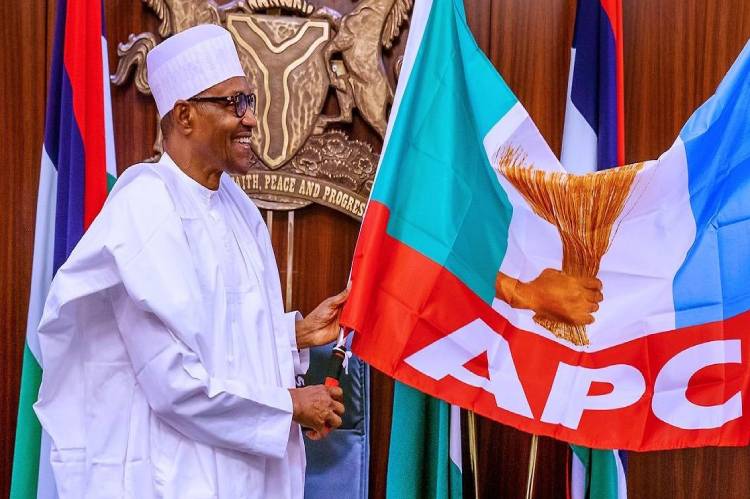 The APC Legacy Awareness and Campaign, a… 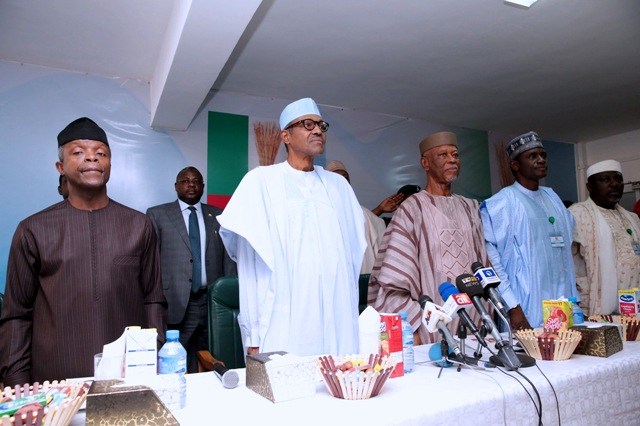 The All Progressives Congress Party, APC,…