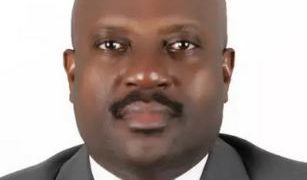 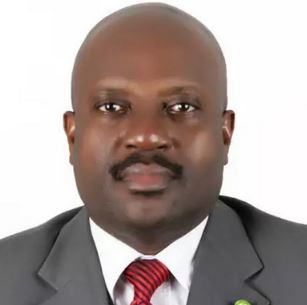 In a statement on Wednesday, presidential spokesman Femi Adesina, said the president has expanded the committee and appointed Kemebradikumo Pondei, a professor of medicine at the Niger Delta University, as the commission’s new acting managing director.

He said Caroline Nagbo and Cecilia Akintomide were also appointed as members of the committee.

On October 30, President Buhari had inaugurated a three-man committee to oversee the operations of the NDDC and ordered a forensic audit of its operations from 2001 to 2019.