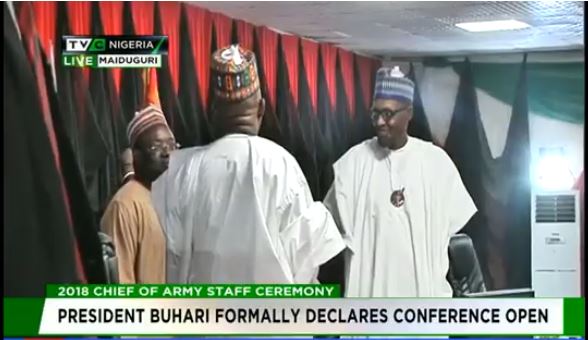 The frequent attacks on Army bases in the North East, have become a major source of worry for Nigerians and as such the Army has proposed a change in strategy.

This change formed part of the discussions at the Chief of Army Staff Conference holding in Maiduguri, Borno State, aquarterly conference is meant to review the army’s activities, including operations and exercises with a view to improving on them. 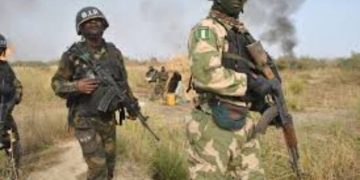 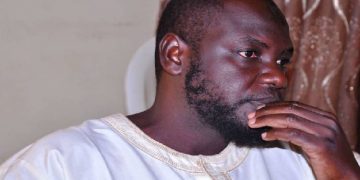 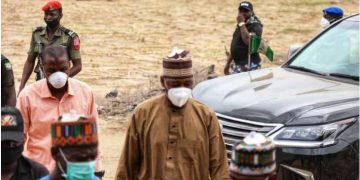 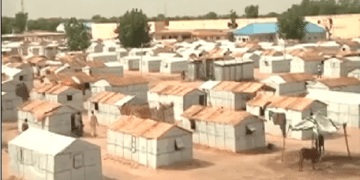