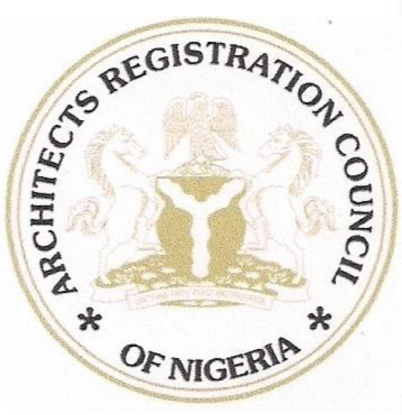 The Federal High Court sitting in Akure has granted Architects Registration Council and its aggrieved members the permission to settle the dichotomy in the membership registration out of court.

Some members of the council, possessing the Higher National Diploma certificates, had approached the court to challenge what they called
alleged marginalisation by the leadership of ARCON. They accused the council of denying them the membership registration.

At the Federal High Court, sitting in Akure, the Ondo State capital, the counsel for both parties agreed to discontinue the case and settle the
matter amicably.

The judge, Justice Abdul Dogo, in his ruling, agreed with the counsel that the case be settled out of court, after listening to their terms of
settlement.

One of the aggrieved members, Dr Oloruntoba Kayode, expressed the belief that the leadership of ARCON would soon honour its part of the agreement in the best interest of all.