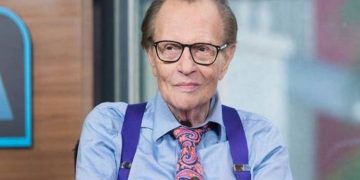 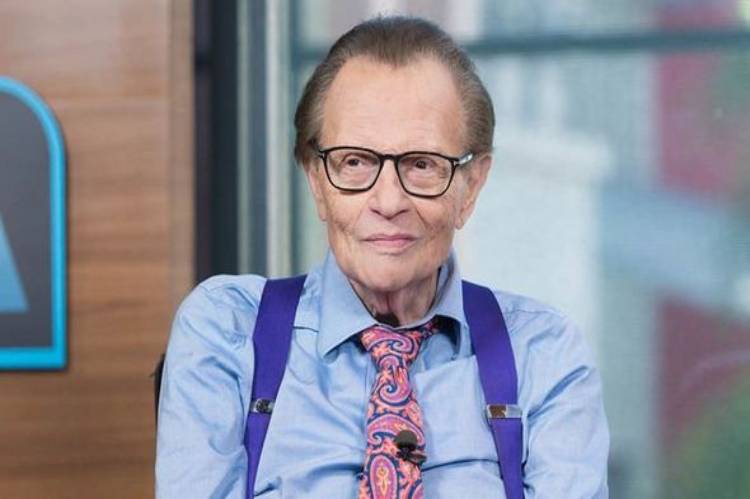 He died early Saturday in Los Angeles at the age of 87, according to Ora Media, a production company King formed.

In a statement posted on Twitter, the company said King died at Cedars-Sinai Medical Center. He was first reported to be hospitalized there in early January after contracting COVID-19, and moved out of the intensive care unit two days later. No cause of death was given.

“Whether he was interviewing a U.S. president, foreign leader, celebrity, scandal-ridden personage, or an everyman, Larry liked to ask short, direct, and uncomplicated questions,” the statement says.

“He believed concise questions usually provided the best answers, and he was not wrong in that belief.” 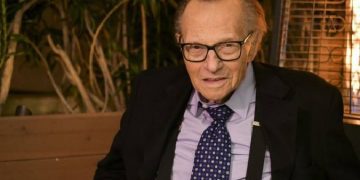 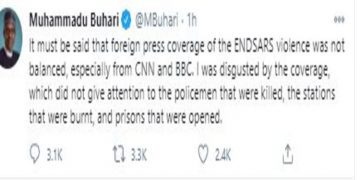 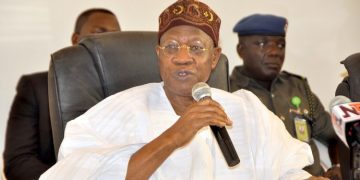 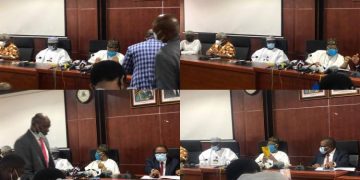 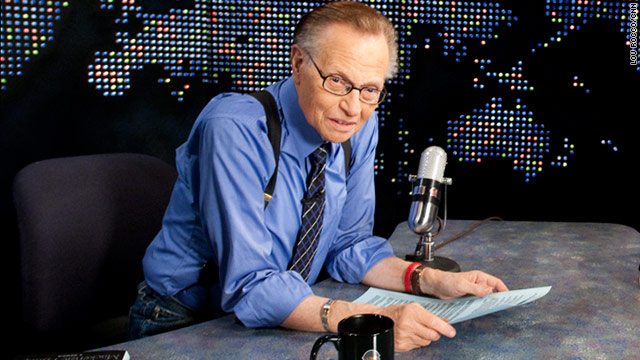 Larry King reveals he was diagnosed with Lung Cancer