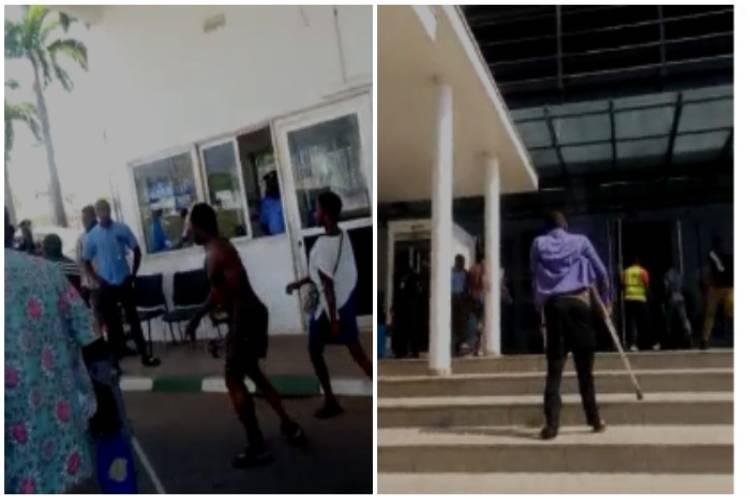 A group of Persons living with Disabilities are currently protesting at the National Assembly.

Our Correspondents report that the purpose of the protest is yet to be known as at the time of filing this report.

The angry PWDs led by Azikiwe Emotonghem, accused their representatives of abandoning them, even as they suffer deprivation.

He said they were in the National Assembly to have their share of the dividends of democracy especially for the Christmas and New Year festivities.

Representatives of the President of the Senate and Speaker, House of Representatives assured the protesting group of parliament’s readiness to make life meaningful for every citizen.

Security operatives are trying to put the situation under control and the entrances into the Assembly complex have been shut. 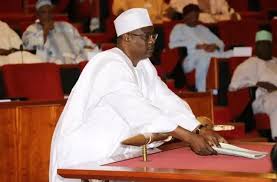 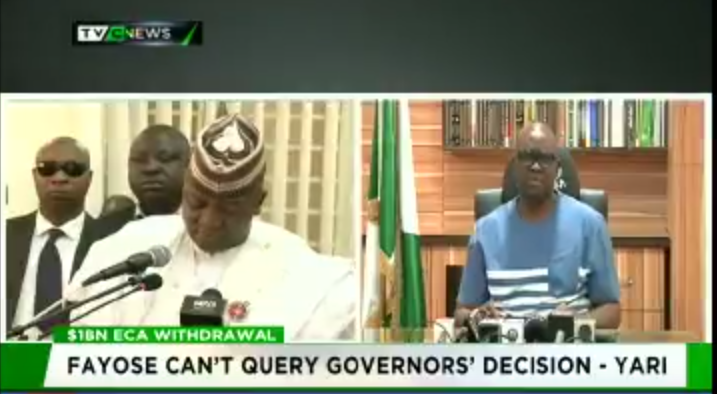 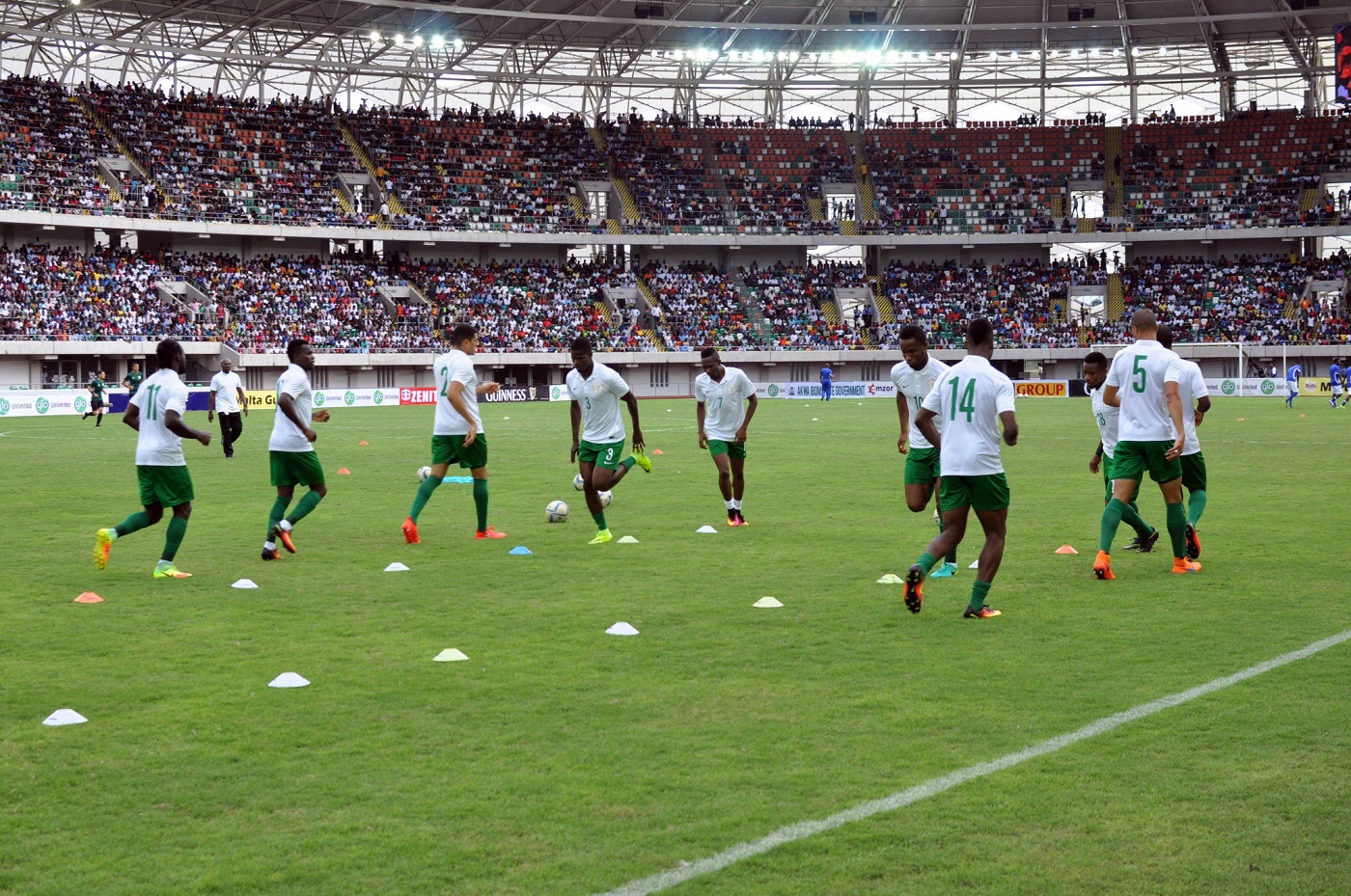 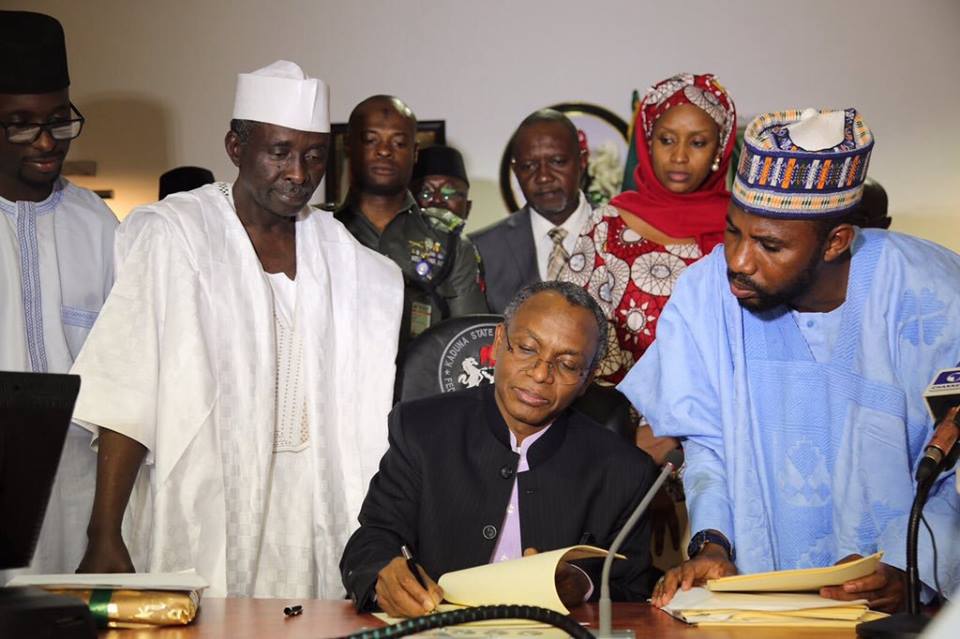 Kaduna State Governor, Nasir El-Rufai has signed into law, the 2017 budget of two hundred and fourteen… 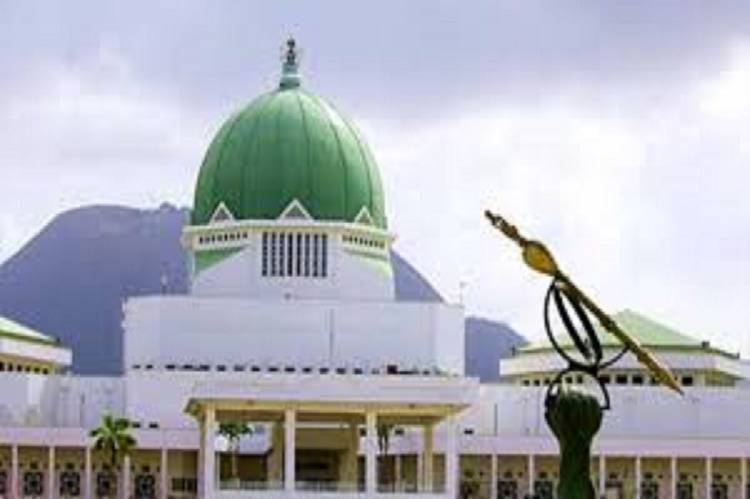 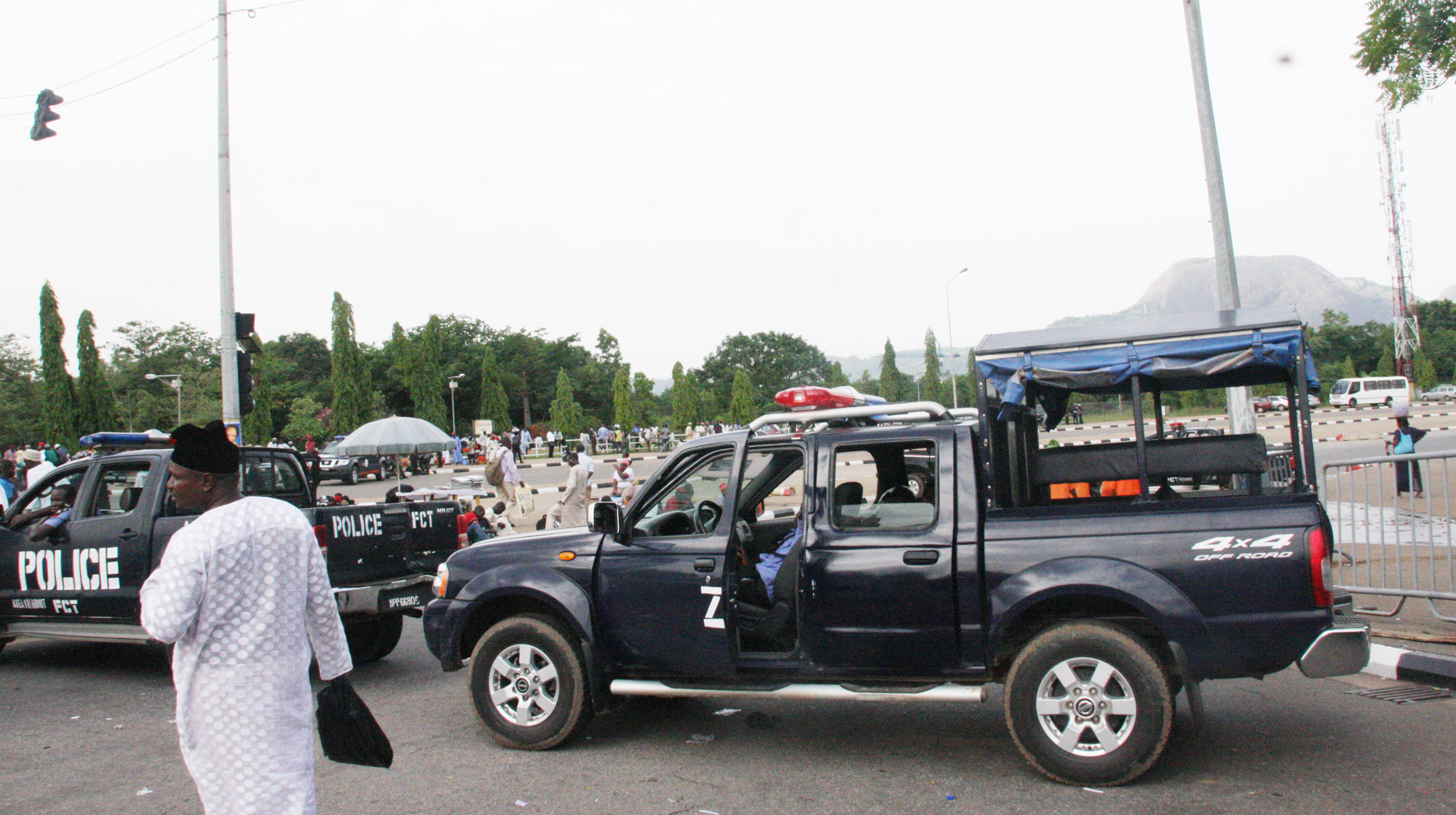 President Muhammadu Buhari will today, at… 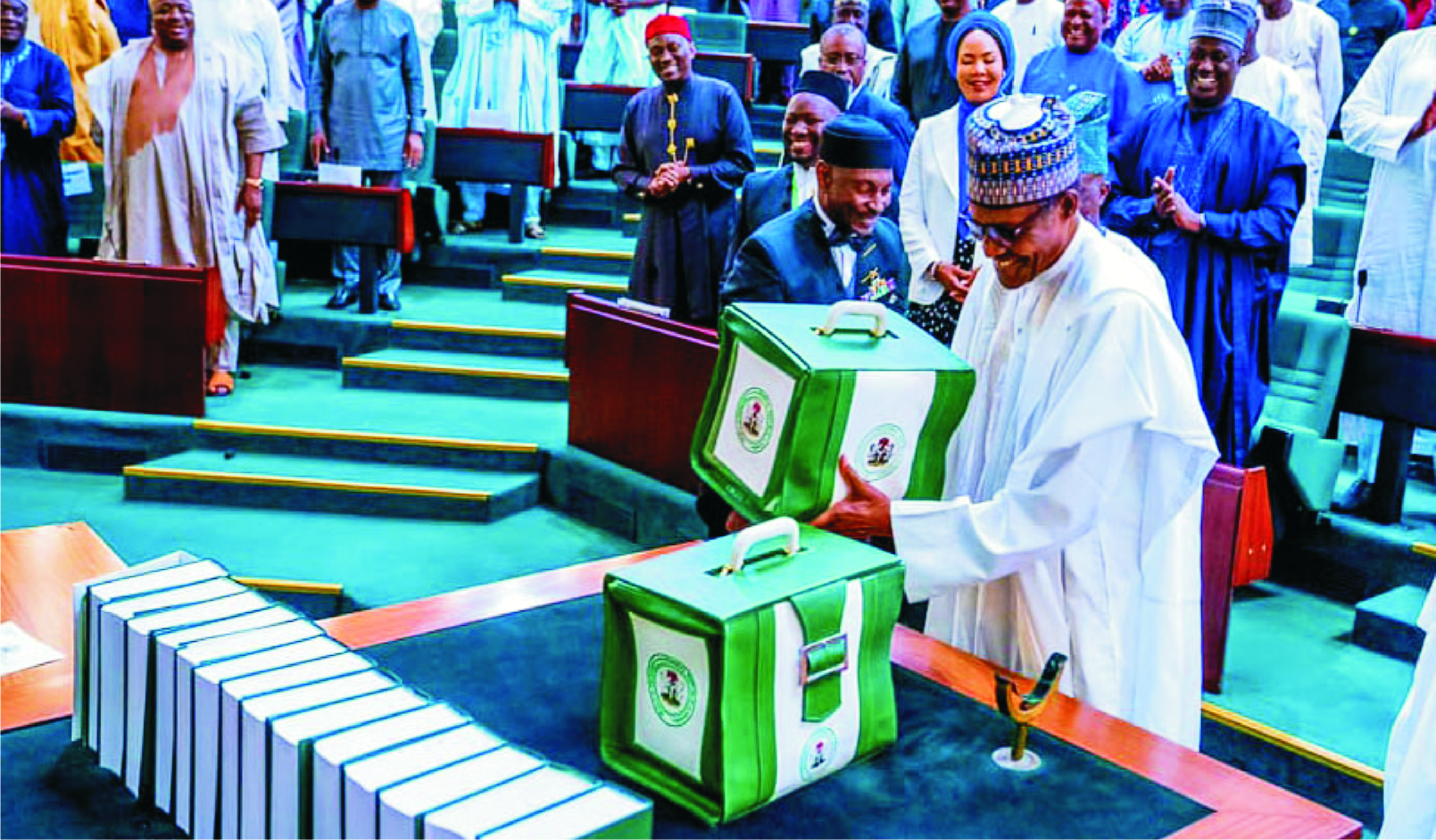 The senate has passed the 2020 Appropriation…