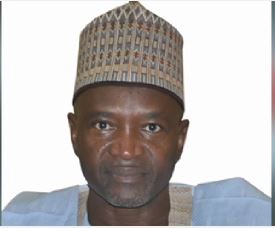 The Chairman of Universal Basic Education Commission Mohammed Mahmoud Abubakar, and his daughter, Yesmin Mohammed who were kidnapped yesterday along Abuja-KADUNA expressway have been released.

The gunmen shot at the driver, who died on the spot.

The occupants of another vehicle, were injured in the shoot-out and were rescued to Katari Police Station.

Meanwhile, one male suspect has been arrested in connection with the crime. One AK47 Rifle also recovered. Investigation into the incident is on-going.