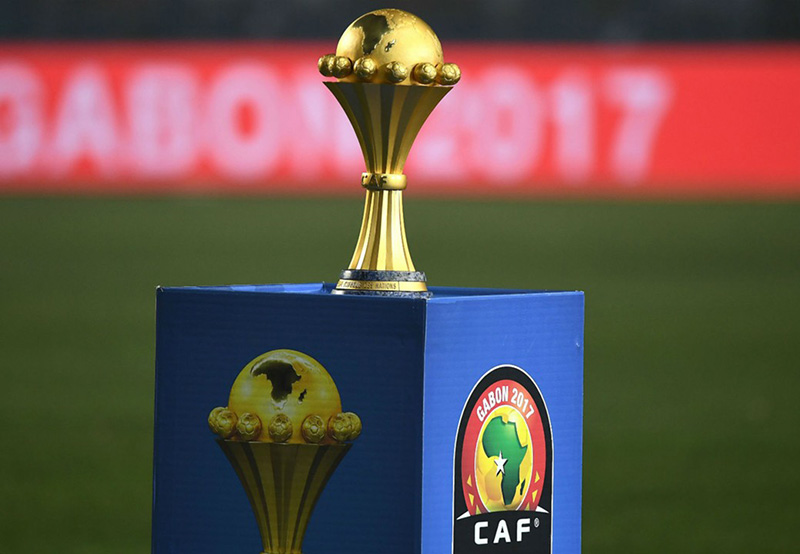 The Confederation of African Football, CAF, has announced Egypt as the new host of the 2019 edition of the African Cup of Nations tournament.The tournament will be staged in Egypt between June and July.

Egypt submitted their bid alongside South Africa to host the finals after the rights were taken away from Cameroon late last year.

The Pharaohs last organised the prestigious African tournament 13 years ago, where they lifted the coveted title for the fifth time in their illustrious history.

This year’s edition, which is the 32nd, has undertaken major innovations, with the tournament expanded to 24 teams up from 16, and moved to an off-season schedule instead of its former January-February calendar.

According to CAF, Cameroon was not ready to host a successful and expanded 24-team tournament. But it has given it the right to host the 2021 African Cup of Nations in hopes that its preparations will be completed by then. 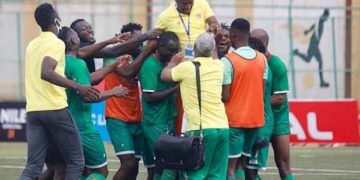 Burkina Faso qualify for Africa Cup of Nations in Cameroon 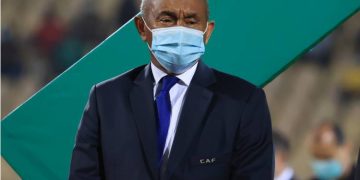 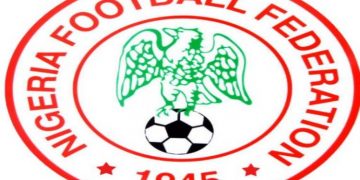 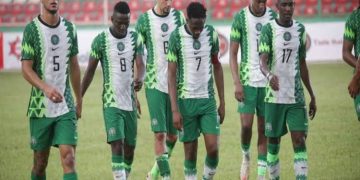 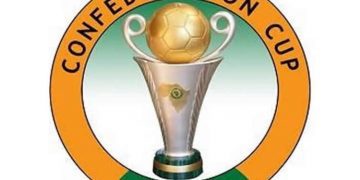