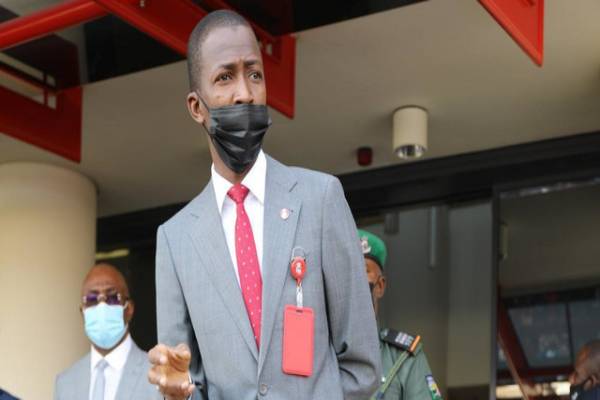 Chairman of the Economic and Financial Crimes Commission (EFCC) Abdulrasheed Bawa has slumped during an event at the Banquet Hall of the State House at the Presidential Villa.

According to eyewitness account, Mr Bawa he said his address would have been a long one given the importance of National Digital Identity but he would cut it short because of the death of a senior EFCC staff in Ibadan.

He added that he would be heading to Ibadan immediately after the event in Abuja.

“At this point, Bawa became emotional and sobbed before stating “let me stop here”.

“On descending from the podium, he broke down and was rushed out of the auditorium.

“The Minister of Communications and Digital Economy, Prof Isa Pantami and other dignitaries stopped the event and rushed to assist him.

“The Master of ceremony at the event later announced that “the EFCC Chairman has stabilised and he is doing ok “ the source disclosed. 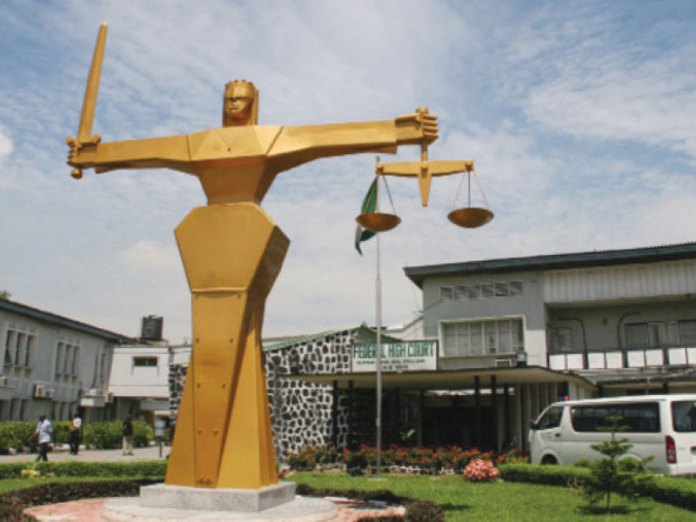 TVC N. The All Progressives Congress, APC, is concerned about the desperation of the Peoples Democratic… 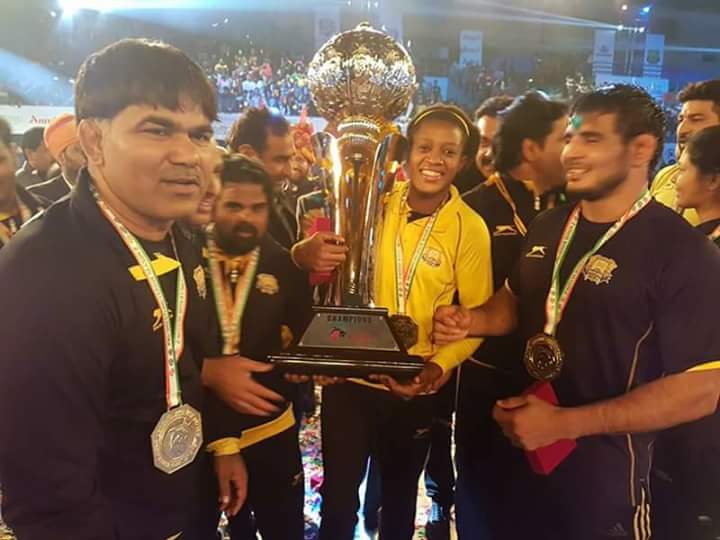 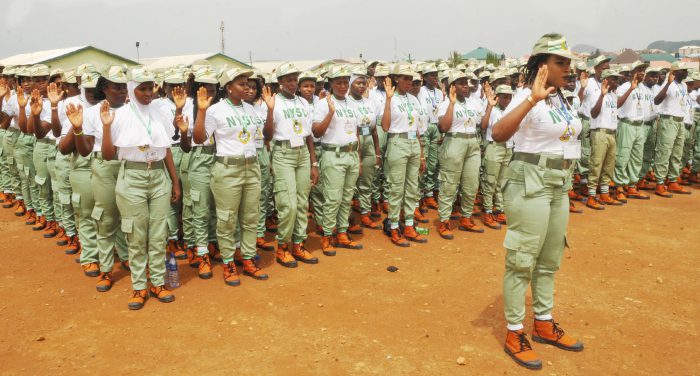 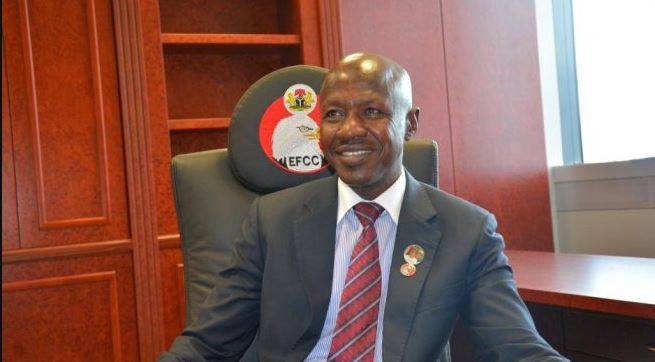 Remarks by EFCC boss at ‘interactive session with stakeholders’

It is my pleasure to welcome you all to… 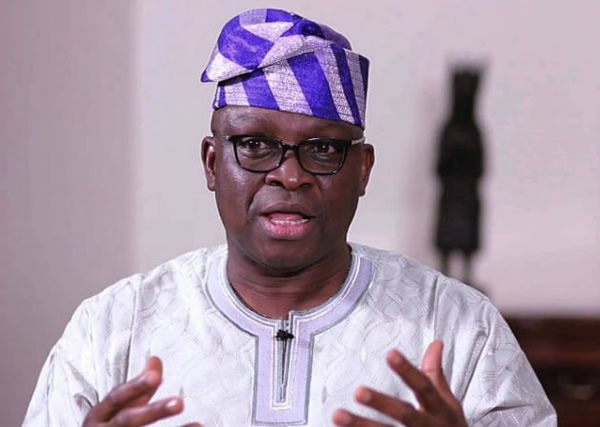 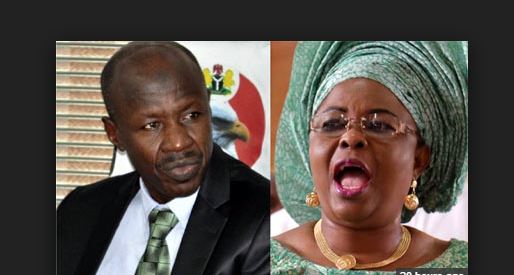