Leon Spinks, the man who pulled off one of the most stunning upsets in boxing history in 1978 by defeating Muhammad Ali to take the undisputed world heavyweight title, has died at the age of 67 after a long battle with cancer.

Spinks passed away with only a few close friends and family present due to Covid-19 restrictions. 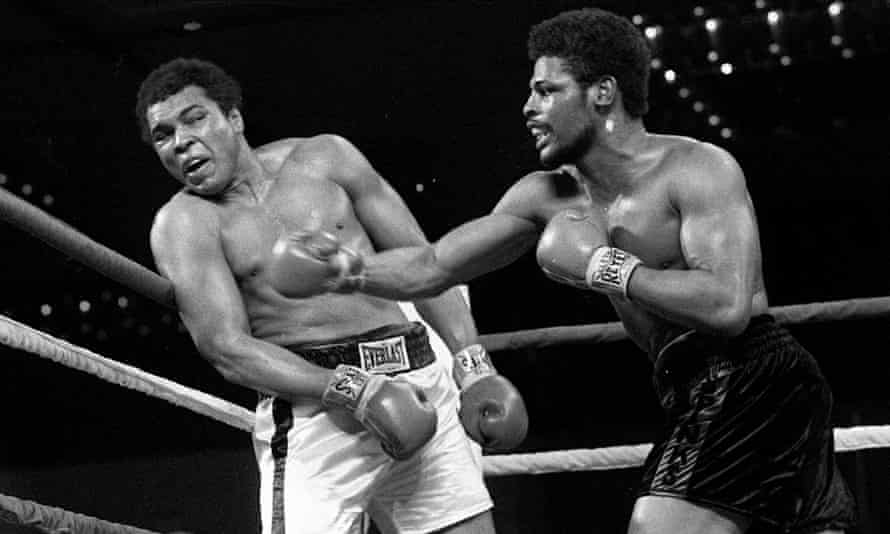 He rose to fame when he won the light-heavyweight gold medal for the United States at the 1976 Olympic games in Montreal, Canada and then went on to shocked the boxing world just two years later when he defeated Mohammed Ali in a split decision.

That would be the highlight of his career as Ali would get his revenge in the rematch seven months later in New Orleans.

Prince Harry, Anthony Joshua team up to launch ‘Made By Sport’ campaign