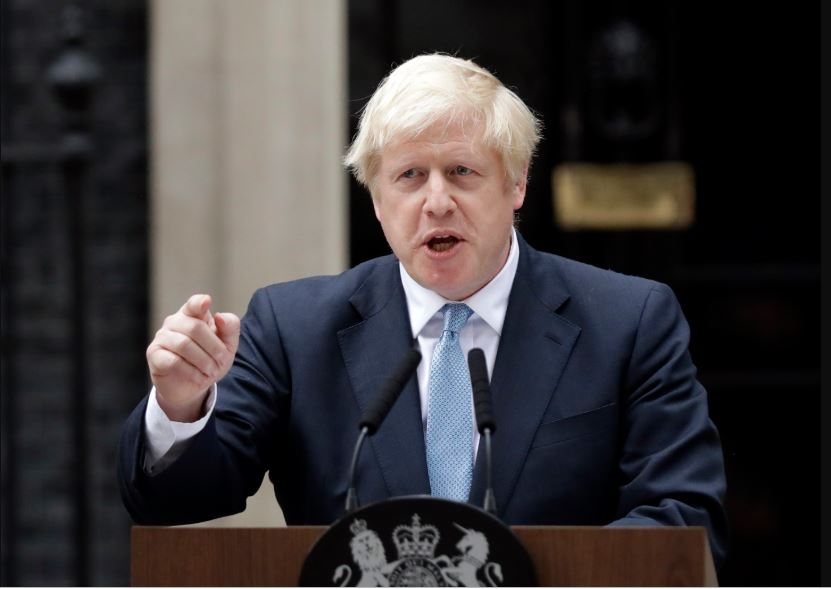 Prime Minister Boris Johnson remains determined to pull Britain out of the European Union on Oct. 31 come what may, his foreign minister said on Sunday.

Johnson, who has lost his majority in parliament and has seen his bid to call an early national election blocked, would stick to his guns on Brexit, Dominic Raab told Sky News.

Raab also said Johnson was “of course” not going to break the law over Brexit, that Britain remained committed to getting transitional deal and that progress had been made in negotiations with the EU. 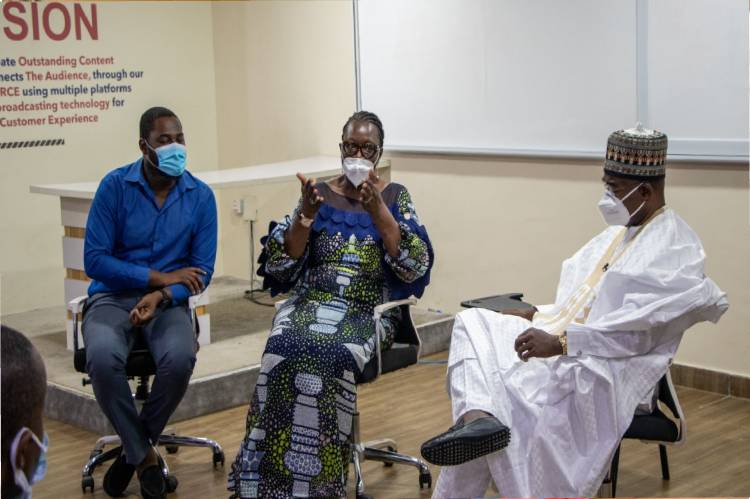 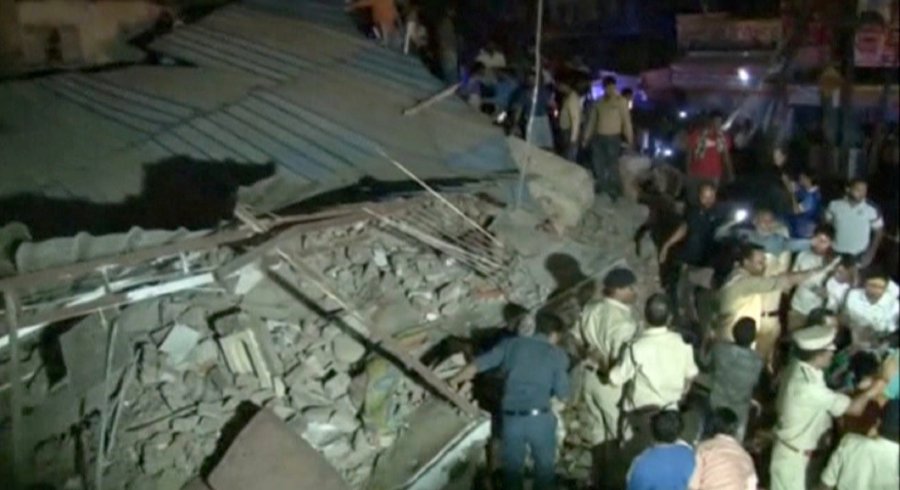 Ten killed after a four-storey building collapses in Indian city 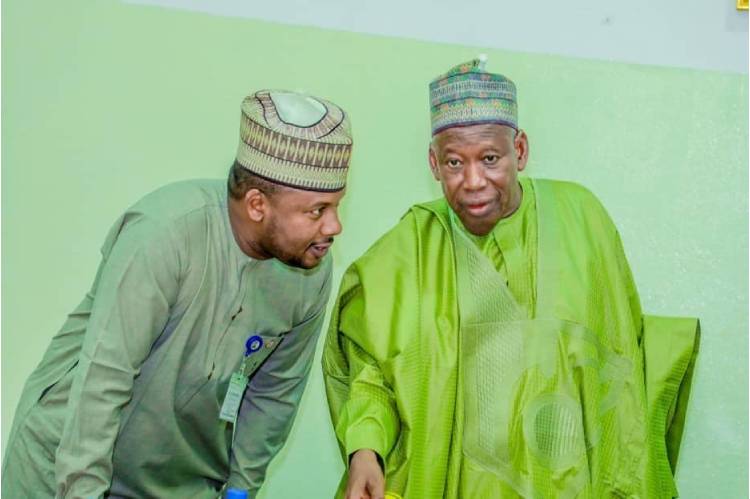 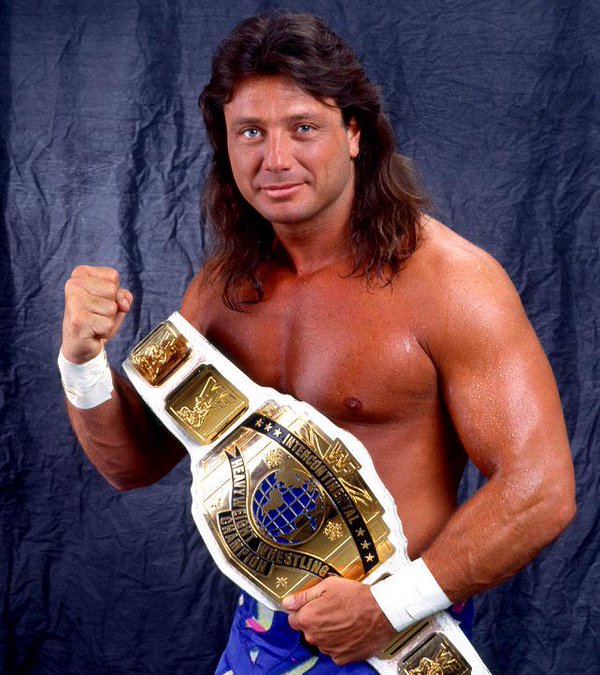 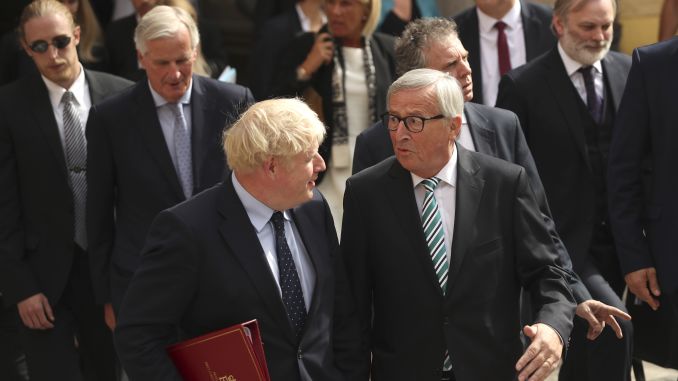 The European Union and the United Kingdom… 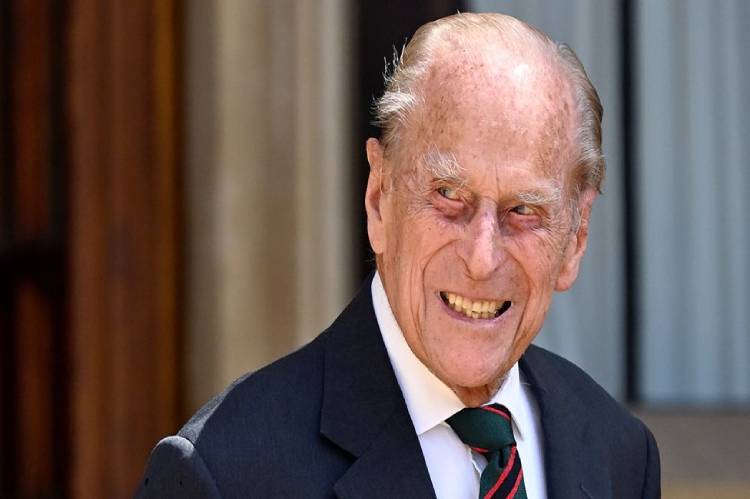 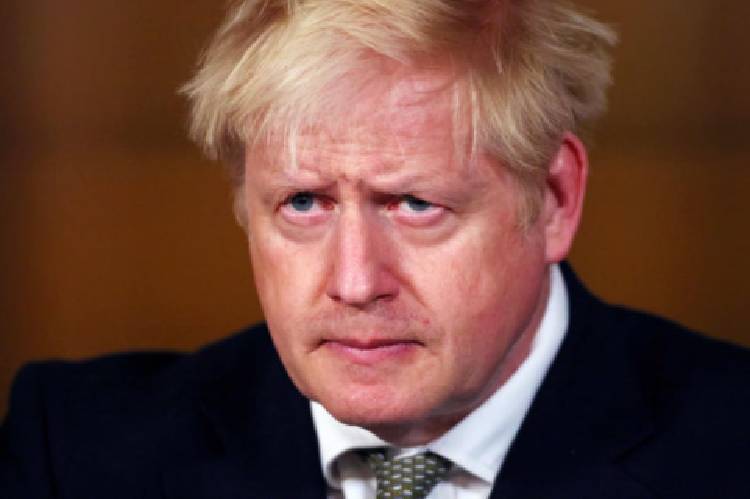