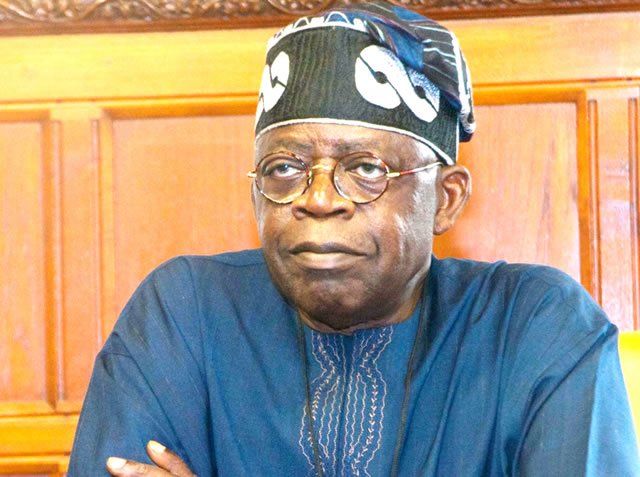 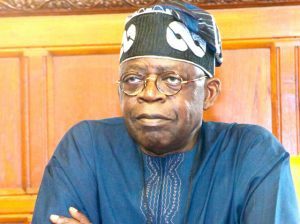 All Progressive national leader Asiwaju Bola Tinubu is not convinced the daughter of Afenifere Chairman, Reuben Fasoranti was murdered by herdsmen.

Tinubu expressed his opinion while fielding questions from journalists after paying a condolence visit to Fasoranti at his Akure home on Sunday.

He said it was unfortunate that some people were using the death of Mrs. Olakunri to play politics, adding that kidnapping had always been taking place in the country.

The APC leader said crime had no tribal affiliation even as he wondered where “the cows” were when the alleged herdsmen attack took place.

Tinubu said, “How many years ago have we faced insecurity in this country and cases of kidnapping? Is Evans who was arrested, and his disclosure, then a herdsman? I don’t want to be political. The question is where are the cows?

The APC national leader, however, admitted that the security challenges in the country must be addressed.

He said the herdsmen issues should not be allowed to divide the country.

Tinubu said, “I am a nationalist and the security concerns and challenges right now must be faced squarely throughout Nigeria. The incident that affected one member of our family, Mrs Olakunri, is saddening and unacceptable but nobody can return her alive, she has answered the call of her creator.

“We must not use this incident to divide ourselves but we must use it as a cure to the security problem by providing additional police and patrol.

“We also need additional security reinforcement along Ore Road and various flash points across the country. I have discussed this with various authorities. The governor is aware and being proactive about this.

“The security challenges are numerous across this country. More police are being recruited and it takes time to train and deploy them in various areas, nobody prepares more than necessary for this.” 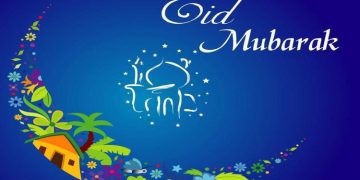 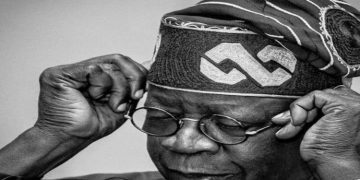 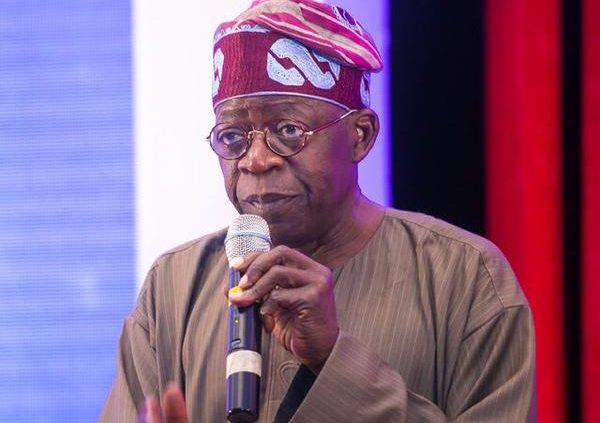 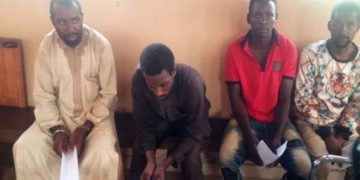 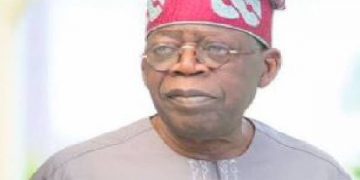