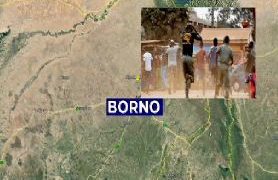 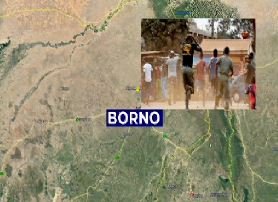 Three members of the civilian joint task force in Damboa local government area of Borno state have been killed after an attack by Boko Haram insurgents.

The militants had invaded the town, attempting to assault a military location, shooting sporadically, but were countered with stiff resistance by troops.

Eyewitnesses say the exchange of gunfire lasted for an hour, causing panic among residents, leaving some of them injured while trying to flee.

The insurgents eventually retreated towards the Sambisa forest axis, though the casualty figure on their part is yet to be confirmed.

Calm has been restored in the town and the injured are receiving treatment in hospital.